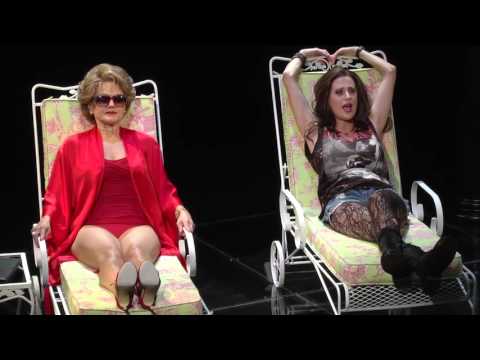 Drama Desk Names Nominees For Outstanding Book of a Musical

Drama Desk Names Nominees For Outstanding Book of a Musical 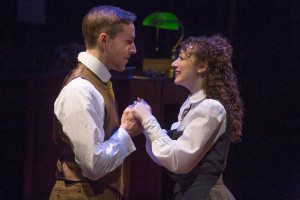 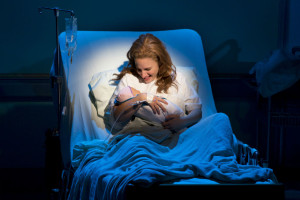 For the complete list of the 2015-2016 Drama Desk Award nominees, visit DramaDeskAwards.com.

The Drama Desk nominees will receive their official nomination certificates at the nominees’ reception on May 11 from 11:00 a.m. – 1:00 p.m. at The New York Marriott Marquis.
The 61st Annual Drama Desk Awards, hosted by Michael Urie, will take place on Sunday, June 5, 2016, at 8:00 PM at The Town Hall in Manhattan. TheaterMania.comwill present the awards ceremony. Gretchen Shugart is Managing Executive Producer of the Drama Desk Awards and the President of Drama Desk is Charles Wright.
About Drama Desk
Drama Desk was founded in 1949 to explore key issues in the theater and to bring together critics and writers in an organization to support the ongoing development of theater in New York. The organization began presenting its awards in 1955, and it is the only critics’ organization to honor achievement in the theater with competition among Broadway, Off Broadway and Off-Off Broadway productions in the same categories.
Related ItemsBroadwayDrama DeskMichael UrieNewOutstanding Book of a MusicalSuzanna BowlingTimes Square Chronicles
Broadway