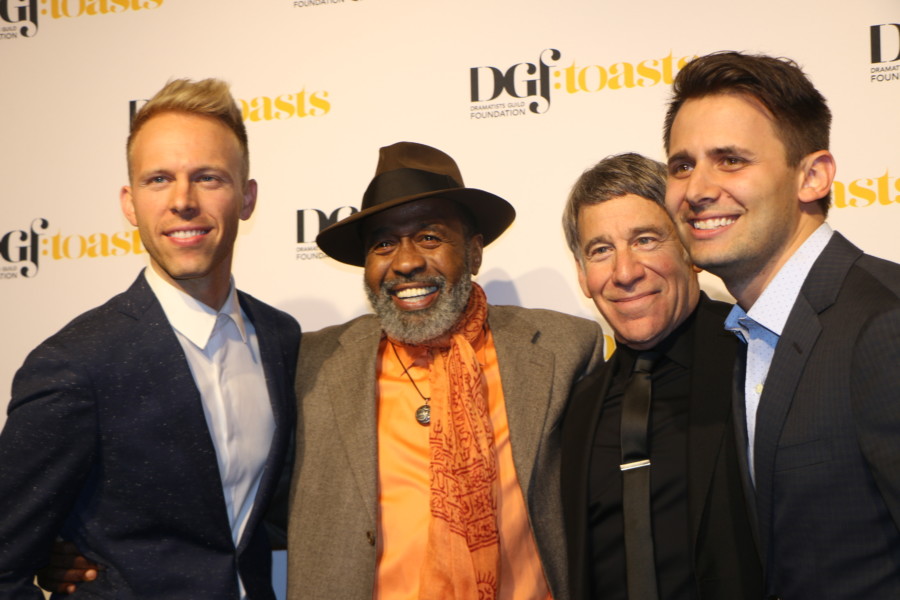 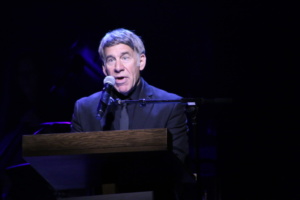 The Dramatists Guild Foundation honored the life and work of award-winning Godspell, Magic Show, Children Of Eden and Wicked composer-lyricist Stephen Schwartz at the Hudson Theater in New York City. 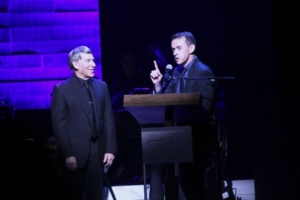 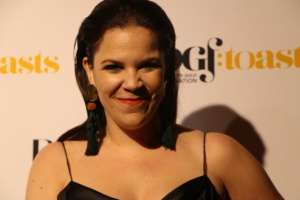 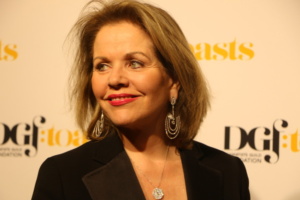 One of the highlights of the evening was the Essential Voices USA ,under the  direction of  prominent choral director Judith Clurman, performing “Testimony.” Steve Schwartz composed “Testimony” to benefit anti-bullying workshops in New York City Public Schools. The choral group moved the audience with their magnificent voices and deep passion for this piece.

On the Red Carpet were: 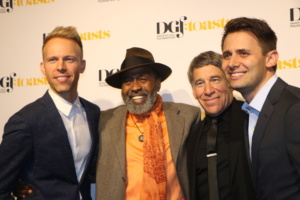 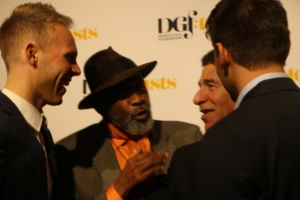 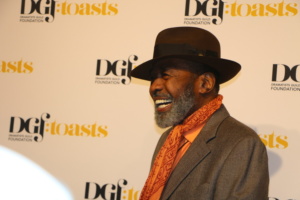 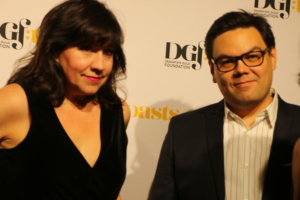 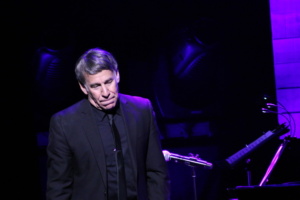 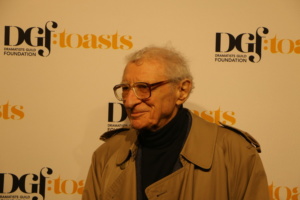 Genevieve Rafter KeddyMay 16, 2022
Read More
Scroll for more
Tap
And The Best Dancers Are Honored At The 2018 Chita Rivera Awards
The Stars Come Out For Rose: Iceman Cometh Opening Night and More