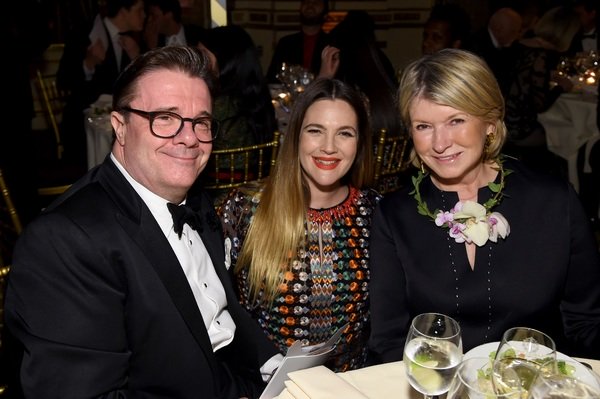 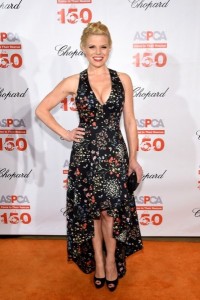 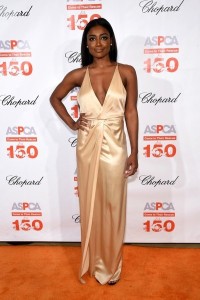 Drew Barrymore was honored with this year’s ASPCA Compassion Award which was presented to her by Martha Stewart. Nathan Lane served as the evening’s emcee, which featured music by DJ Mark Ronson. 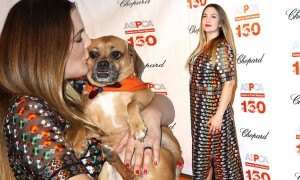 The annual event, a cornerstone of the ASPCA’s fundraising efforts brings together hundreds of animal lovers to impact the lives of homeless, abused and neglected animals across the country. 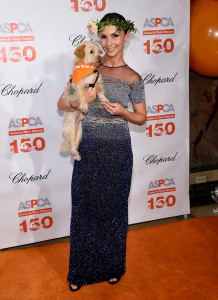 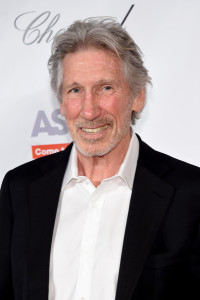 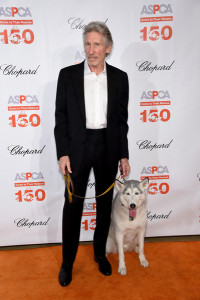 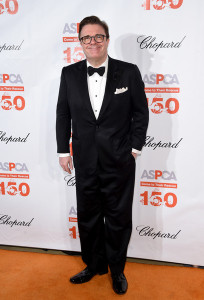 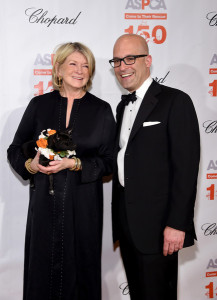 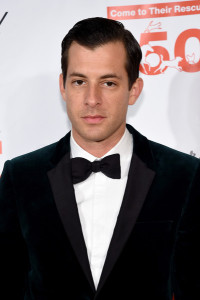 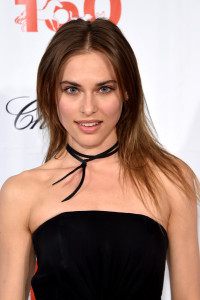 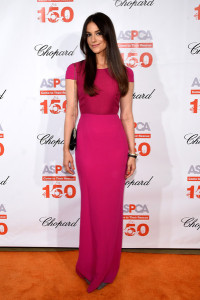 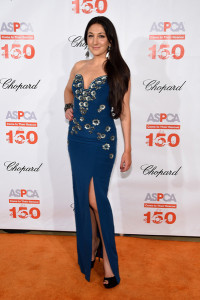