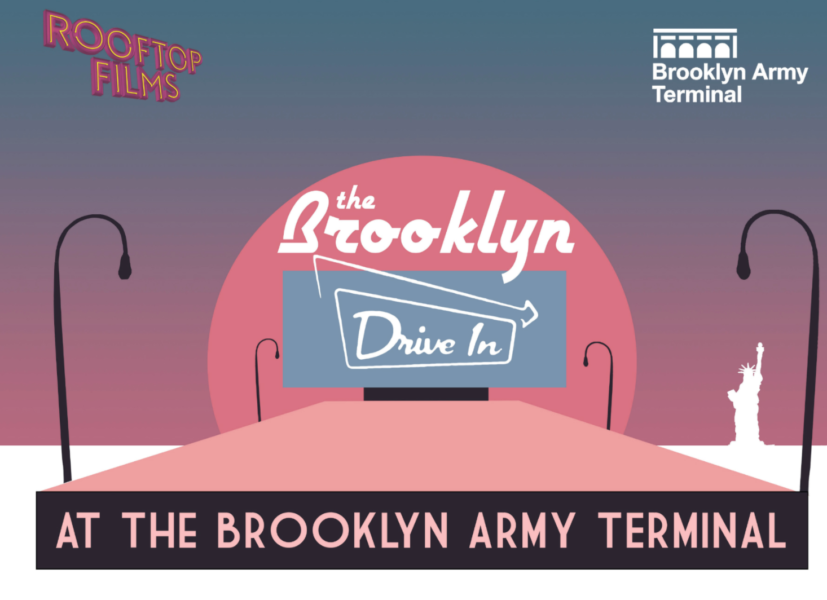 It’s an understatement to say that 2020 has brought on some unexpected twists — like a global pandemic, lockdowns and social distancing — and the resurgence of drive-in theaters is also one result.

Tribeca Films is the latest organization to bring their movies to the drive-in experience. Having had drive-in screenings at Tribeca Film Festival before, creating The Tribeca Drive-In seemed a natural course of action. It now features screenings at Orchard Beach, NY, Nickerson Beach, NY, the Rose Bowl in Pasadena, CA, The AT&T Stadium in Arlington, TX, and The Hard Rock Stadium in Miami, FL.

Documentaries from ESPN are among the many films being screened. One, 30 for 30’s “Be Water,” explores the fascinating story of kung-fu legend/movie star Bruce Lee and his rise to fame after being rejected by Hollywood in 1971. After this crushing blow, Lee returned to his parents’ homeland of Hong Kong to complete four iconic films. Exploring questions of identity and representation through rare archival footage, interviews, and Lee’s own writings, the doc captures his charisma, passion, philosophy, and the wonder of his art.

To learn more, go to: https://www.tribecafilm.com/drive-in

In addition, drive-in theaters return to Brooklyn and Queens thanks to Rooftop Films, in partnership with the Museum of the Moving Image (MoMI), the New York Hall of Science (NYSCI), and the New York City Economic Development Corporation (NYCEDC). Both venues will present films throughout the summer and fall of 2020.

The Queens Drive-In opens on the grounds of the New York Hall of Science in Flushing Meadows Corona Park; The Brooklyn Drive-In is located at the Brooklyn Army Terminal (80 58th St, Brooklyn, NY 11220), through the NYCEDC.

Drive-In guests can expect entertaining pre-show experiences, live demonstrations, talks and videos, do-it-yourself science tips and tricks, as well as an ongoing showcase of local and emerging artists. There will be conversations with subject matter experts connected to the nights’ themes — from horror to climate change. And The Queens Drive-In will offer a special presentation of Stanley Kubrick’s “2001: A Space Odyssey.”

Rooftop Films provides a safety FAQ and asks that guests follow these guidelines to ensure safety:

You must attend in a car. It is essential you arrive in a car and stay in your car (except when going to the restrooms).

The passenger side window must stay rolled up so that there is a safe barrier between you and the next car.

You must make sure you’re wearing a mask during check-in, to protect our lovely employees, and keep it on whenever you are outside of your car.

To get schedules or RSVP go to: https://rooftopfilms.com/ or https://www.queensdrivein.com/

Suzanna BowlingMay 15, 2022
Read More
Scroll for more
Tap
What To Watch July 25th To Take Away The Blues
The Glorious Corner