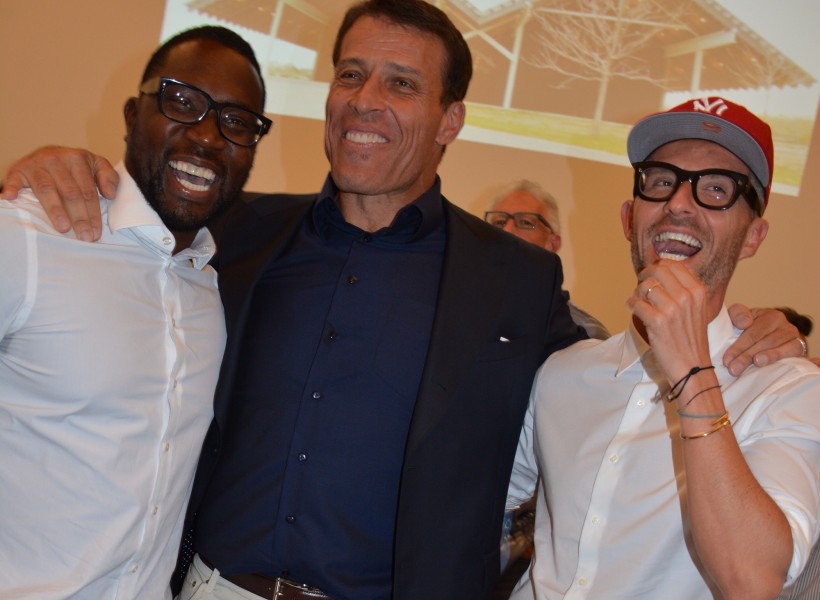 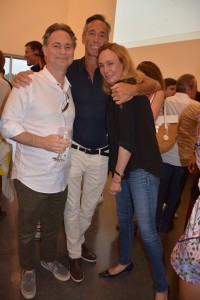 The elaborate affair had the Hamptons crowd buzzing and leaving the film feeling inspired by the motivational speaker.  The feature documentary film about internationally renowned life and business strategist Tony Robbins, is a  film that goes behind the scenes of his seminar “Date With Destiny,” attended by over 2,500 people in Florida annually. It is a fascinating look on how one man can affect millions.

The screening was followed by a beautiful reception presented by Andrea Correale’s Elegant Affairs. The crowd enjoyed the soiree with Robbins while overlooking the sun setting with a glorious rainbow in the Hampton’s sky. 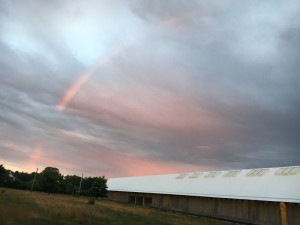