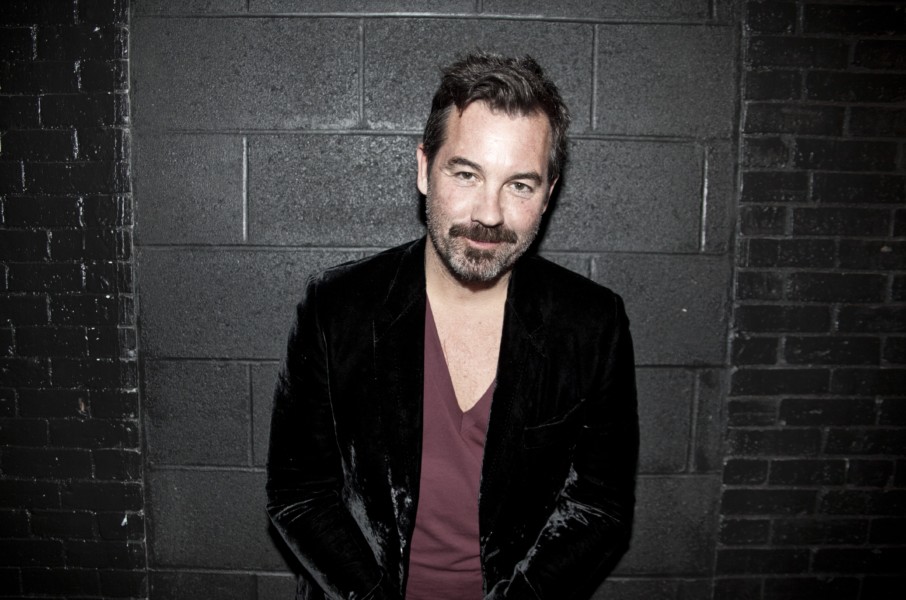 Joining her in the cast are Jeb Brown (Broadway’s Beautiful, The Path on Hulu) as The Sheriff;

and James Yaegashi (Broadway’s Breakfast at Tiffany’s, Marvel’s Runaways on Netflix) as Yasuhiro.

An eerie lighthouse stands on the remote coast of Maine at the height of World War II. After losing his parents, young Christopher is sent there to live with his aunt Lily, whom he’s never met, and Yasuhiro, the Japanese man who works for her. Soon Christopher begins to hear strange music seeping through the walls. Is his imagination getting the better of him? Or are there ghosts here, warning of real danger? Then the whispers become something louder…

59E59 Theaters (Val Day, Artistic Director; Brian Beirne, Managing Director) welcomes the New York premiere of Whisper House, music & lyrics by Duncan Sheik, book & lyrics by Kyle Jarrow, with direction by Steve Cosson and music direction by  Wiley Deweese. Produced by The Civilians, in association with 59E59 Theaters, Whisper House begins performances on Thursday, March 12 for a limited engagement through Sunday, April 19. Press Opening is Tuesday, March 24 at 7:00 pm. The performance schedule is Tuesday –  Friday at  7:00 pm; Saturday at 2:00 pm & 7:00 pm; Sunday at 2:00 pm. Performances are at 59E59 Theaters (59 East 59th Street, between Park and Madison). Tickets are available by calling the 59E59 Box Office at 646-892-7999 or by visiting www.59e59.org.