Dust: An Insight Into Suicide 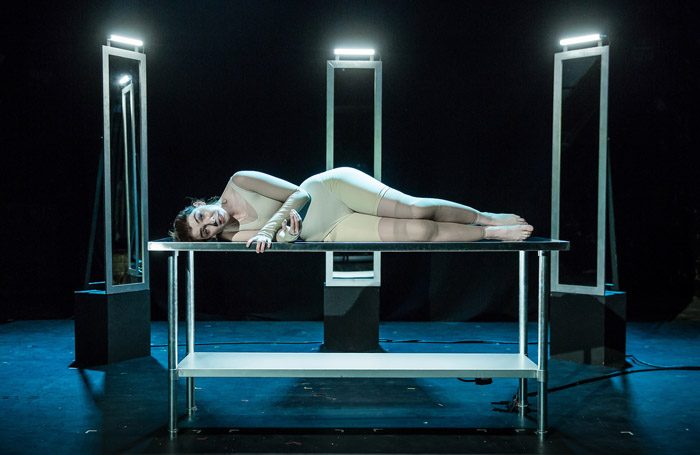 Dust: An Insight Into Suicide

“It’s amazing the perspective a couple of days gives you.”

There are approximately 123 suicide’s a day. This leading cause of death, is a national health problem, with the effects going beyond the person who takes his or her life. In Dust, Milly Thomas’ new play, written and performed exquisitely by Thomas, a young woman named Alice has taken her own life. Not believing in God, she is stuck in the present to examine the aftermath of her decision. Like a fly on the wall she has to witness the pain her death has caused others.

This play examines how Alice’s life blurred with sex, alcohol, drugs and contempt led to the ultimate ending. She is sarcastic with a witty banter that tells of years of depression and an endless wanting to end the pain, only to find out suicide wasn’t the answer.

“More girls from school. And where the f**k were you, hey? Snakes. All of you, snakes. This is like the Reptile House at London Zoo.”

She is bored by her parents’ grief, annoyed that her boyfriend has moved on, misses her best friend and mocks her own funeral seeing those who attend as snakes. Those who loved her felt disconnected by Alice’s depression. They express their depths of betrayal and guilt, brought on by her selfish behavior.

“I used to think it was the hug that was important. But really it’s knowing someone is trying to hug you.”

In the aftermaths of her decision, Alice craves the connection she shunned, but now it is too late.

“she always looked lovely in green. Maybe for the coffin lining?”

Thomas’s performance is riveting as she embodies all those she left behind. Her transitions from one person to another is crisp, clean and sharp. Her portrayal of her upper crust Aunt who deals with death, by seeing the ways to make it beautiful is riveting, but it is when she speaks of her father and his attempts to love her that the show becomes truly real.

“I used to think it was the hug that was important, But really it’s knowing someone’s trying to hug you.”

Sara Joyce’s direction is simple and unsentimental. The one problem that I had though, was that Alice never seemed quite depressed, so it was hard to see what really drove her to this act of self hate.

Anna Reid’s set is bare except for three mirrors and a metal gurney, enhanced by Jack Weir’s lighting. The sound design by Max Perryment is haunting and jarring.

“I thought death was an ending. But it’s nothing.”

For those who have dealt with someone who has committed suicide, this play will be painful, insightful and just may bring a sort of closure. We may never know why someone decides to take their own life, but Dust opens up the conversation. 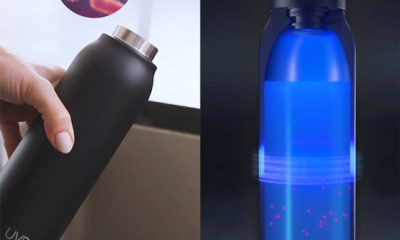 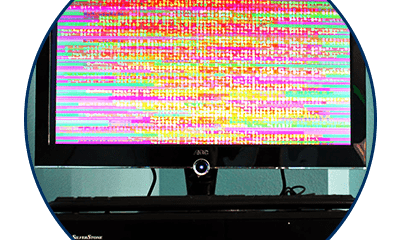 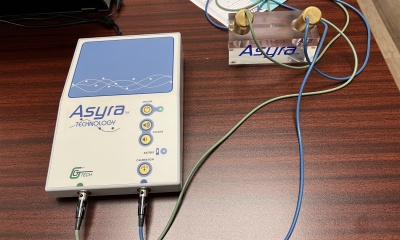 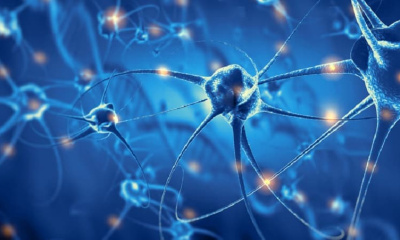 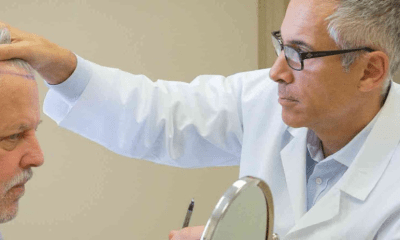 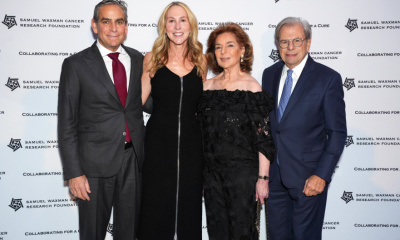 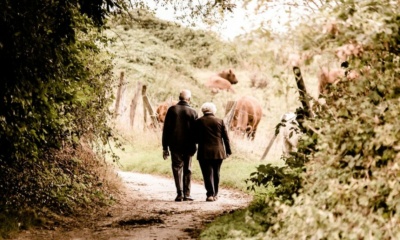 WriterNovember 18, 2022
Read More
Scroll for more
Tap
Tech Support is a Charming Look at New vs Old
What Are the Primary Teachings of Yoga?