La Femme Theatre Productions is proud to present Tennessee Williams’s The Night of the Iguana, directed by Emily Mann, as a benefit for the Actors Fund. The show will stream December 2-6, 2020. Tickets range from $10 – $250. To purchase tickets and for more information please visit. LaFemmeTheatreProductions.org

“La Femme is dedicated to presenting classic plays with extraordinary casts and creative team, and we are thrilled to present The Night of the Iguana, helmed by the incomparable Emily Mann. As much as we will miss performing on an actual stage, our  team has been flexible enough to pivot to present this iconic play online. During these trying times, we are proud to offer this presentation as a benefit for The Actors Fund.” La Femme Executive Director, Jean Lichty Come From Away on Apple+ Via Broadway, Via Newfoundland 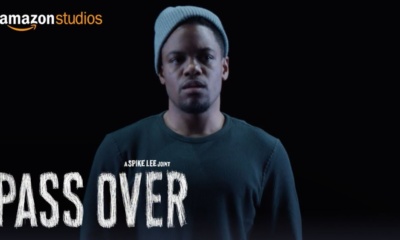 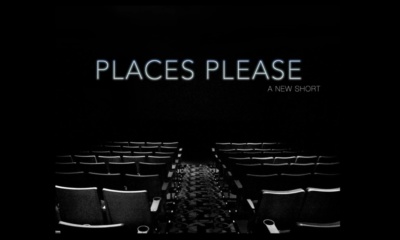 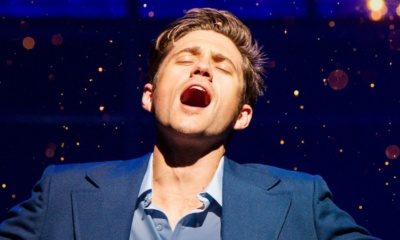