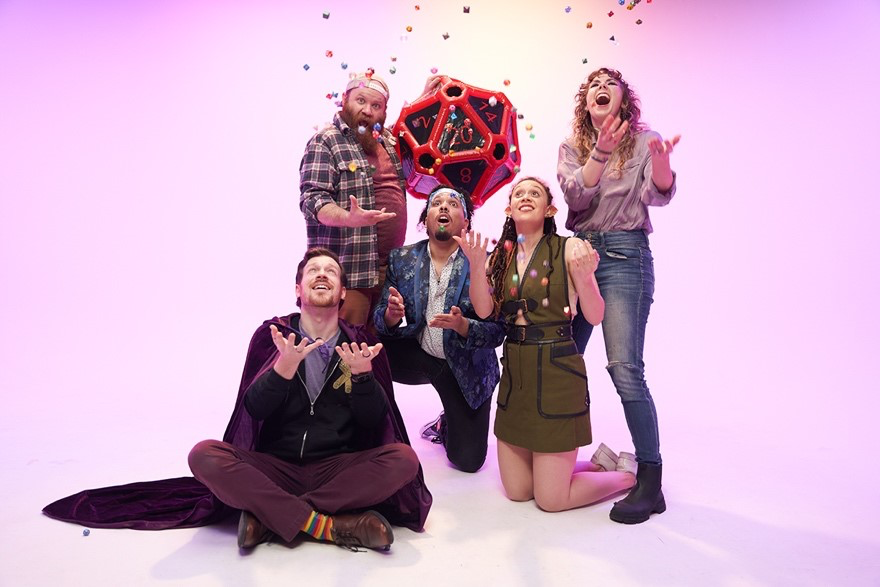 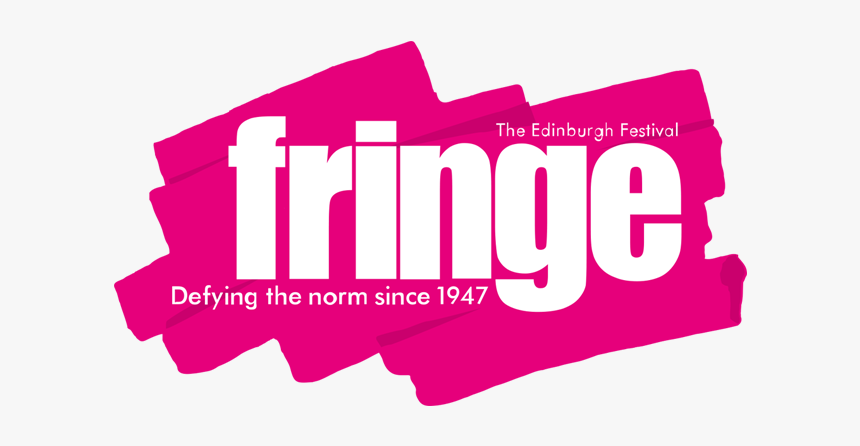 The show has been written by David Andrew Laws with the production design by Caite Hevner and the props and costumes design by Katie Mcgeorge.  The game design is by Sarah Davis Reynolds.

An experiential entertainment evolution, the show sold out its World Premiere Month in April at the Pittsburgh Civic Light Opera where they pushed the margins of audience participation and advanced the opportunities of the live experience as we know it today.

And where the show’s repeat business phenomenon kicked in with a vengeance.

Audience members returned, more than once, with four to six friends in tow.  All dressed in costumes representing the Universe, the Metaverse and Hollywood blockbusters.

The Twenty-Sided Tavern will be featured at the global blow-out event called the Edinburgh Festival Fringe’s 75th Anniversary.

The show will play from Wednesday, August 3 through Sunday, August 28 at Venue 23 at the famous Pleasance Dome (1 Bistro Square, Edinburgh, Scotland EH8 9AL).

Using Gamiotics, a ground-breaking software designed for audience interaction, The Twenty-Sided Tavern is theatre of the audience, by the audience and for the audience.

And if the invited audiences, who attended the show’s developmental performances in a humble theatre underneath a small grocery in New York City, are any indication; The Twenty-Sided Tavern is the way of the future.

There were eleven developmental performances.  The audience reaction built exponentially until the final performance when they would have blown the roof off the theatre if it hadn’t been attached to the grocery store’s floor.

The grocery store employees were not ready for the seismic reaction.

29 million Americans attend the theatre annually.  18 million more go to the theatre in the United Kingdom.  Add to that, the 323 million video game enthusiasts in both countries.

An amalgamation of the two social forms of entertainment, The Twenty-Sided Tavernhas been created, written, and designed specifically for all 370,000,000 of them.

And please remember, this is a project that is propelled by repeat business.

Below is a Cheat Sheet to our World Domination Initiative.

Gamiotics’ web-based design means audiences need only access a website on their phone via QR code on entering the venue.  There are no apps to download, and no space taken up on phones.  Easy as that.  You are in The Game.

Wizards have been meddling in magics they oughtn’t.  And now our heroes must explore an ever-changing labyrinth to discover what dangers make their home in Coldfire Caverns. Uncover clues, unlock items, and prepare for the ultimate adventure.

Inspired by the world created by Dungeons and Dragons, this is a High Fantasy Interactive Quest driven and controlled by Twenty-First Century gaming enthusiasts let loose in the one place that can handle them.  A wildly famous entertainment space in Edinburgh.

Power to the Audience.

Power to the People.

Power to the Ticket Buyers.

Magda KatzMay 24, 2022
Read More
Scroll for more
Tap
My View: Richard Jay-Alexander Has Left The Building (Miami) On To a New Adventure in The Desert
Into the Woods To Transfer From Encores To Broadway With Some New Cast Members