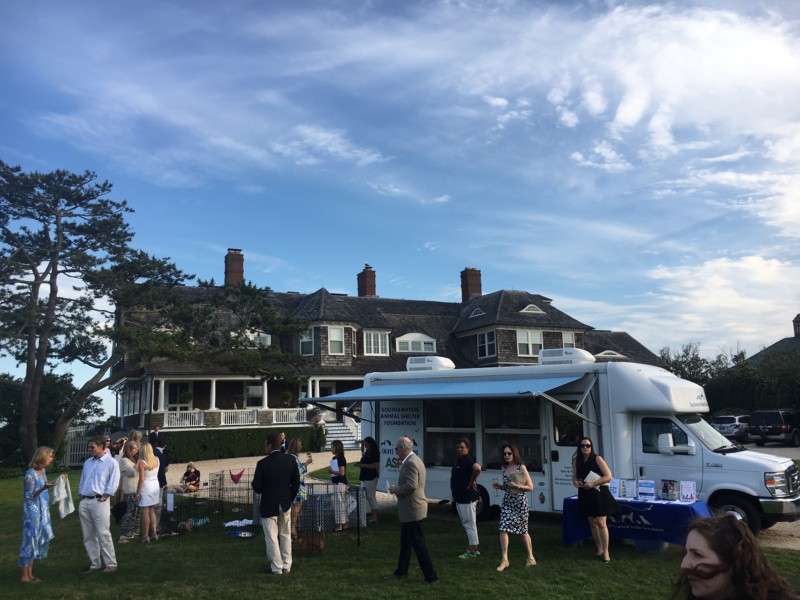 It was a stunning Saturday in the Hamptons and not just because of the gorgeous weather. A beautiful act of love took place to raise funds for the dogs and cats of Southampton. 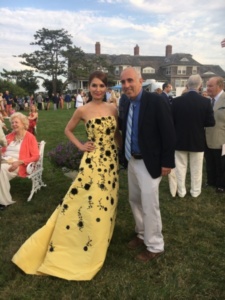 The Southampton Animal Shelter Foundation (SASF) held its Eighth Annual Unconditional Love Gala on at a private waterfront residence to a sold-out party. 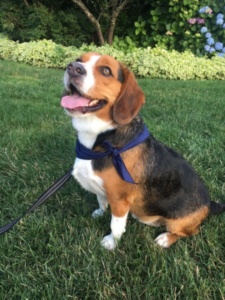 Board President Jonathan hosted the themed whimsical walk in the park for the captivated group. The event honored SASF Co-Founder Sony Schotland and Honorary Board Member Jean Shafiroff, who has chaired the Gala for the previous five years. 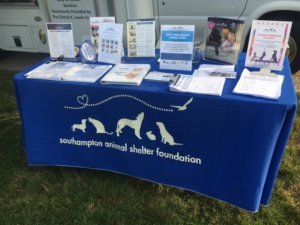 Philanthropist and wonderful author Mrs. Shafiroff has aided in helping the shelter raise nearly $4 million, while Mrs. Schotland has dedicated more than 50 years to saving homeless pets and making the Southampton Animal Shelter private, with a no-kill policy. 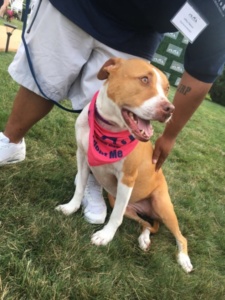 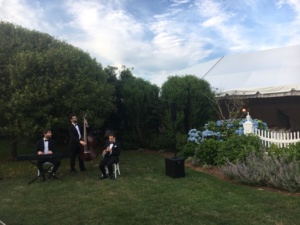 Pinch Food Design provided a lovely meal, while Chris Norton and his band provided music for the evening. The event’s corporate chairs included Allen & Company, Ferguson Cohen LLP and Stifel. With thanks to supporters including AM Southampton. Guests also enjoyed samples for their pets at home from Ollie foods. 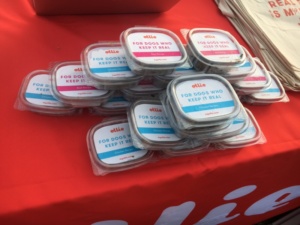 This year’s Unconditional Love Gala exceeded its fundraising goal through donations, pet sponsorships and silent and live auctions, as led by Katie Jacobs.

All proceeds go towards SASF’s crucial initiatives, such as their low-cost spay/neuter mobile van granted by the ASPCA, efforts to rescue animals enslaved in puppy mills, and the daily care of the rescues within the shelter. Proceeds also benefit the shelter’s programs that help special needs children, along with educating, mentoring and implementing SASF’s “Playing for Life” program, which is currently in more than 40 shelters and recognized at major animal conferences throughout the U.S.