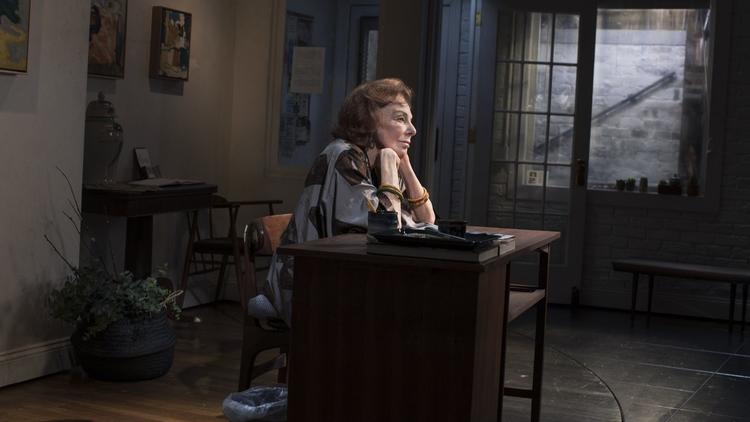 Elaine May Photo by Brigitte Lacombe

Rehearsals have already started and tickets will go on sale soon. The show will play at the Acorn Theatre on Theatre Row, which only seats 199 and should begin in March. This should have a very extended run considering the caliber of these two actors and both are hot tickets.