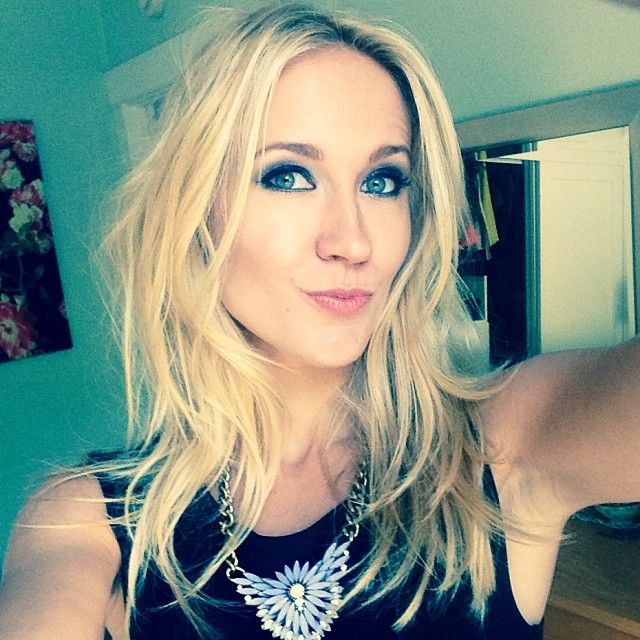 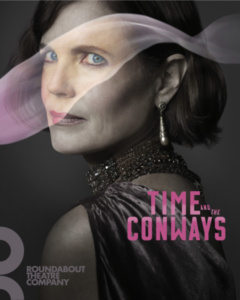 Elizabeth McGovern, Time and the Conways

Elizabeth McGovern joins the revival of the 1938 Broadway production of Time and the Conways by J. B. Priestley. Tony winner Rebecca Taichman (Indecent) will be directed by. McGovern will star as “Mrs. Conway,” Steven Boyer as “Ernest,” Anna Camp as “Hazel,” Gabriel Ebert as “Alan,” Charlotte Parry as “Kay,” and Matthew James Thomas as “Robin,” with Anna Baryshnikov as “Carol,” Brooke Bloom as “Madge,” Alfredo Narciso as “Gerald,” and Cara Ricketts as “Joan.” 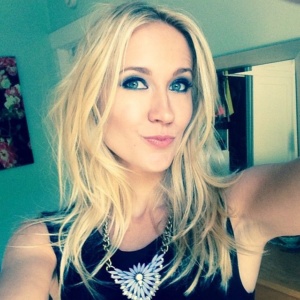 Time and the Conways will begin preview performances on September 14, 2017 and opens officially on October 10, 2017. This is a limited engagement through November 26, 2017 at the American Airlines Theatre on Broadway (227 West 42nd Street).

In 1919 Britain, Mrs. Conway (Downton Abbey’s Elizabeth McGovern) is full of optimism during her daughter’s lavish twenty-first birthday celebration. The Great War is over, wealth is in the air, and the family’s dreams bubble over like champagne. Jump nineteen years into the future, though, and the Conways’ lives have transformed unimaginably. This time-traveling play by J.B. Priestley (An Inspector Calls) takes place at the crossroads of today and tomorrow—challenging our notions of choice, chance and destiny. Tony nominee Rebecca Taichman (Indecent) directs. 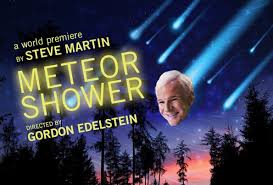 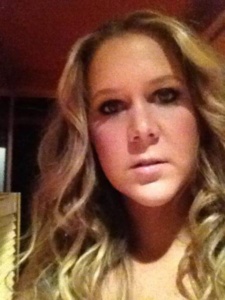