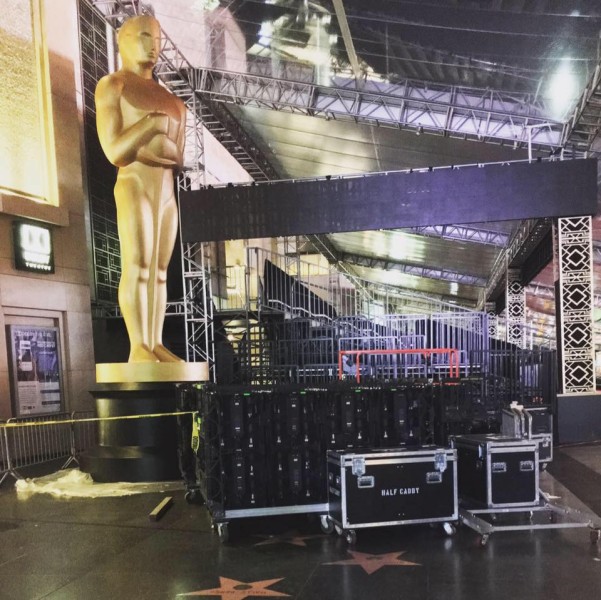 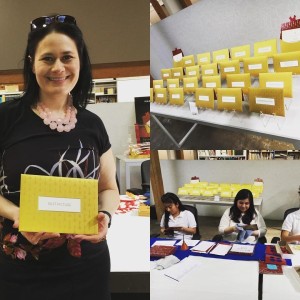 ElizaBeth Taylor and the Oscar envelopes

T2C’s ElizaBeth Taylor, is a SAG voter and has produced and worked some of the Oscar events through out the years. Look for her behind the scenes coverage. This is where she has been the past two days.

Best Picture: I think there is potential for upset and will go to “Mad Max: Fury Road.”

Best Actor in a Leading Role: Leonardo DiCaprio in “The Revenant” 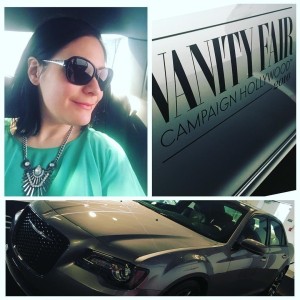 On her way to Vanity Fair

Best Actress in a Leading   Role: Brie Larson in “Room” 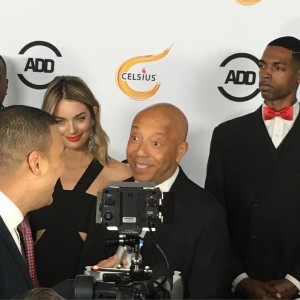 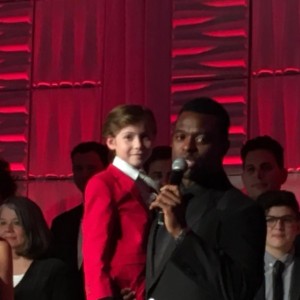 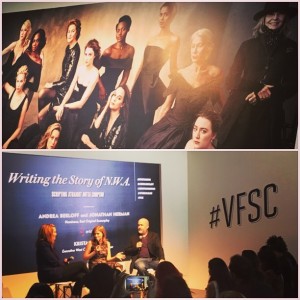 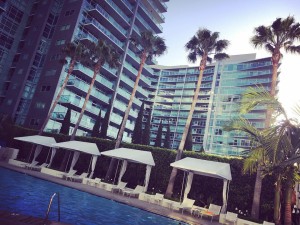 The Hotel where much is happening