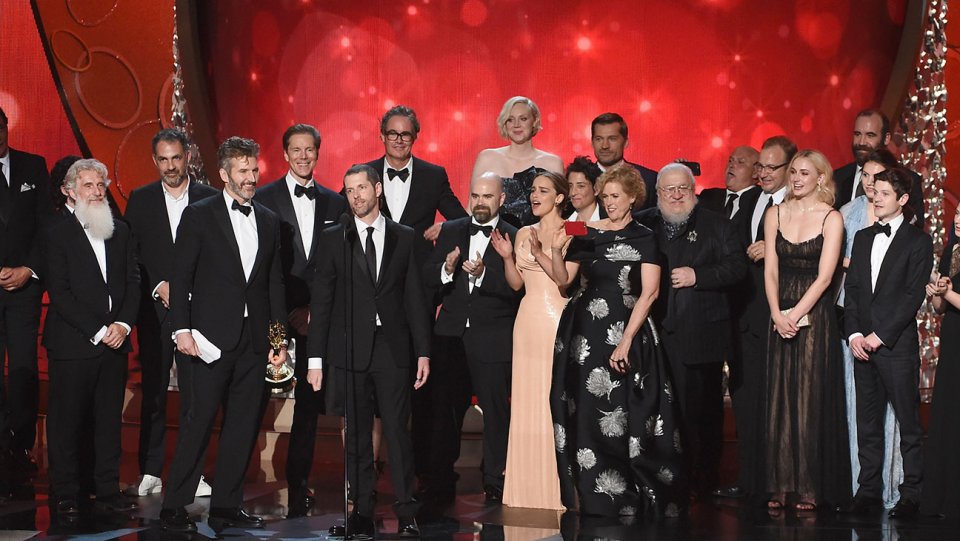 The Emmys were a hit last night. The stars came out for the biggest night in television. HBO took home top honors with Veep and Game of Thrones as Jimmy Kimmel hosted the high-rating program on ABC.

Guys and gals were dressed up in their very best on the red carpet. Sarah Paulson looked gorgeous in her green Prada. The actress gave a moving speech when she accepted her award for The People v. O.J. Simpson: American Crime Story” at the Microsoft Theater in Los Angeles, California. 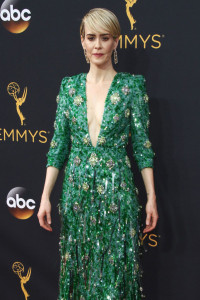 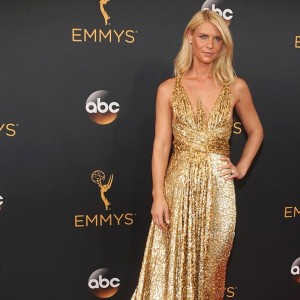 Her look was created by celebrity makeup artist Matin along with ChapStick®. Total Hydration 100% Natural was used on Claire’s lips to keep them hydrated and beautiful all night long. The brand is loved and for a good reason.