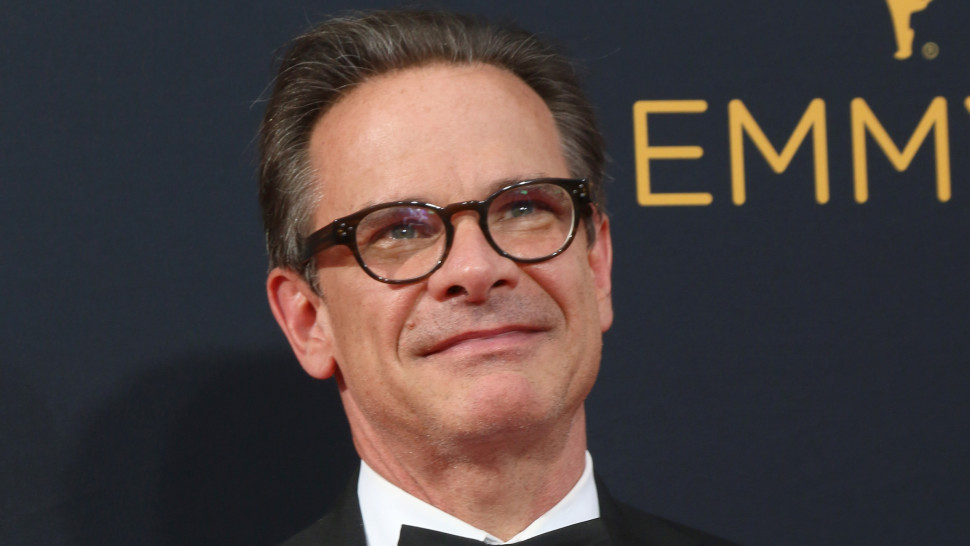 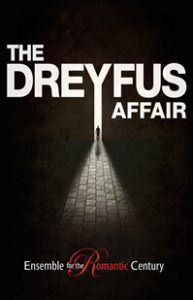 Celebrating its 16th season, the critically-acclaimed Ensemble for the Romantic Century (ERC) returns to BAM Fisher with a two-week run of The Dreyfus Affair. Emmy winner Peter Scolari, as Émile Zola, joins the cast which includes Max Von Essen (Tony Nominee for An American in Paris) in the title role of Alfred Dreyfus & Mark Evans (Irish Rep’s Finian’s Rainbow) as his devoted brother Mathieu Dreyfus, in this tragic tale of intrigue, undying love, conspiracy & political will, brought to life through the fusion of drama, history & music. Noted baritone Timothy McDevitt joins the cast as well, in the role of Lieutenant Georges Picquart.

“I’m really excited that Peter will be taking the crucial role of Zola,” expounds Don Sanders, director of The Dreyfus Affair. “Zola was an artist who embodied the temper of these times – & Peter exudes the same kind of knowledge & feeling for us.”

Written by Eve Wolf & directed by Donald T. Sanders, this multi-media production illuminates the controversial story of the 1894 treason conviction of Captain Alfred Dreyfus that had a decades-long reverberation in the political landscape of France & the rest of the world. The Dreyfus Affair evolved around the false arrest & imprisonment of the innocent Captain Alfred Dreyfus (1859-1935), a highly decorated French Jewish officer. Traumatic soul-searching ensued & French society erupted into a fireball of anti-Semitism & political partisanship that called into question the very nature of French identity. Based on letters, diaries, memoirs, speeches & accounts by the historical figures involved in the Dreyfus Affair, the poignant script includes text from Émile Zola’s newspaper article J’Accuse, unquestionably the most important piece of journalistic writing that transformed the private plight of Alfred Dreyfus into an “affair” of national & international significance.

Through live chamber music, The Dreyfus Affair captures the human & sociopolitical drama of this turbulent period. The production includes the music of César Franck (1822-1890), considered a bastion of French chamber music & the composer who stands at the gateway of the revival of absolute music in France; Maurice Ravel (1875-1937), who was perceived to embody quintessentially French values; the venerable legacy of Jean-Philippe Rameau (1683-1764), whose music was considered to be untainted by foreign influences & excerpts from the politically charged opera La Juive by Jacques Fromental Halévy (1799-1862), one of the most successful Jewish composers in France during the 19th century.