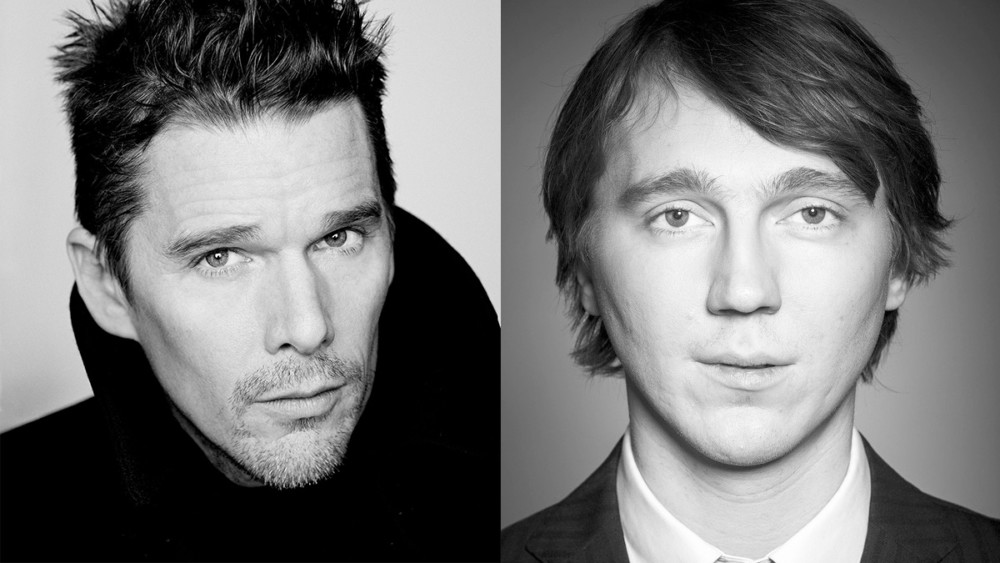 Opposites attack in Sam Shepard’s Pulitzer Prize-nominated play about two brothers with more in common than they think. Holed up in their mother’s California house, screenwriter Austin (Dano) and lowlife Lee (Hawke) wrestle with big issues—and each other. Order vs. chaos. Art vs. commerce. Typewriter vs. toaster…Shepard’s rip-roaring classic returns to Broadway, gleefully detonating our misguided myths of family, identity and the American Dream.

Shepard, Hawke and Dano have long artistic relationships, with Hawke being a longtime collaborator and friend of the late Sam Shepard.  Hawke has also acted alongside Dano on film (Taking Lives) and directed him on stage (Things We Want).

Roundabout Theatre Company welcomes back Paul Dano who made his Broadway debut at age 10, in the 1995 revival of A Month in the Country starring Helen Mirren and Gary Wilmes, who was featured recently in Steven Levenson’s If I Forget at the Laura Pels Theatre.

True West will begin preview performances on December 27, 2018 and officially open on Broadway on Thursday, January 24, 2019. This will be a limited engagement at the American Airlines Theatre on Broadway (227 West 42nd Street).