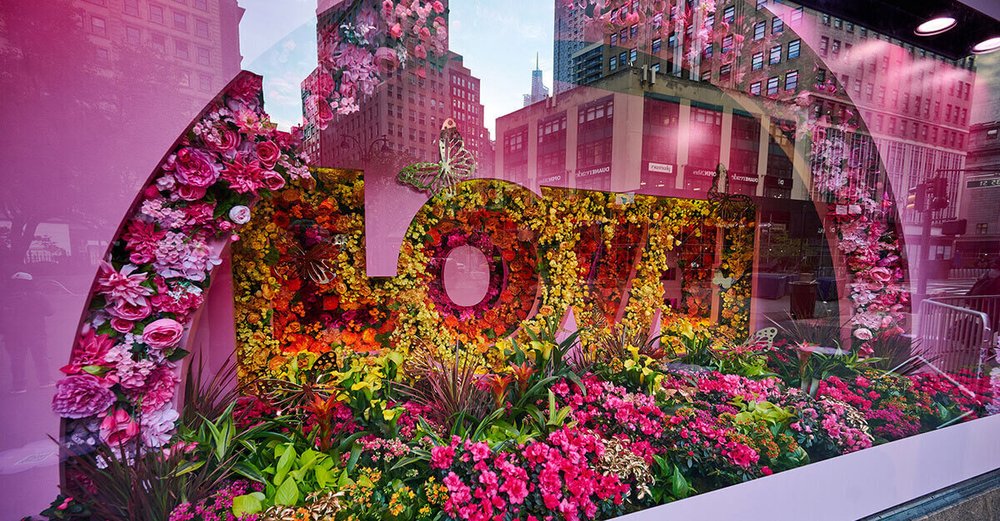 Time to celebrate Easter, flowers, Broadway and Spring. The Orchid Show and the Macy’s Flower Show are in full bloom. The newest trend is Roller skating at Rockefeller Center with a new roller rink between April 15 through October. Expect DJ sets, live music performances, concerts, roller boogie nights, food, a viewing deck and a store at the Channel Gardens that’ll sell gear and merch. Rooftop Bars Start to Open Up. Billy Joel, The Weeknd, Josh Groban, Justin Bieber, Lorde and Paw Patrol all in concert. On Broadway Billy Crystal in Mr. Saturday Night,  Jesse Williams, Jesse Tyler Ferguson & Patrick Adams in Take Me Out. April is a killer sports month in NYC! Baseball and FC seasons are kicking off, just as as basketball and hockey seasons are entering the Playoffs. 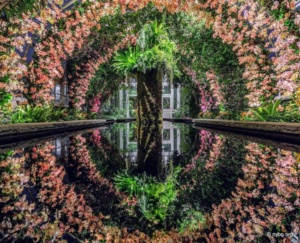 Until 5/1: The Orchid Show. The dazzling floral creations of Jeff Leatham, famed artistic director of the Four Seasons Hotel George V in Paris and floral designer to the stars, returned for The Orchid Show’s 19th year. Orchid towers of orange, yellow, and green, undulating fields of white, and overhead plumes of purple, together with artistic embellishments and a kaleidoscopic tunnel of lights, will enthrall visitors. Jeff Leatham’s Kaleidoscope is on track to be NYBG’s most popular Orchid Show yet. 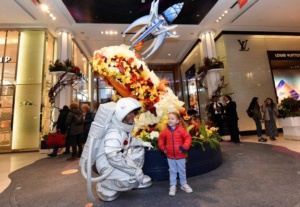 Until 4/10 Macy’s Flower Show Voyage to Oceanum – A Sea of Inspiration. Dive into the vibrant colors of deep-sea florals and stunning marine life at our upcoming Flower Show, “Voyage to Oceanum.” Visitors to Macy’s will embark upon an exciting under-the-ocean odyssey, discovering long-lost treasures and breathtaking aquatic beauty along the way. 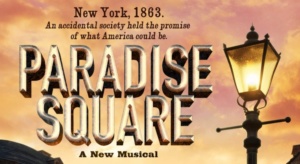 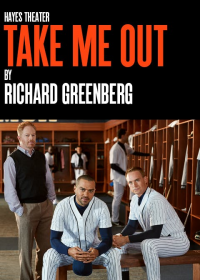 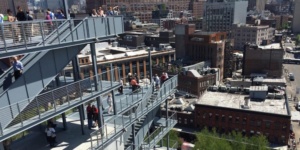 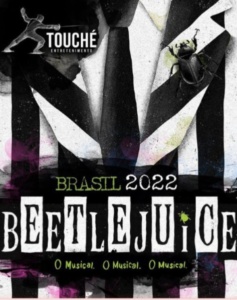 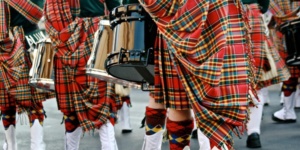 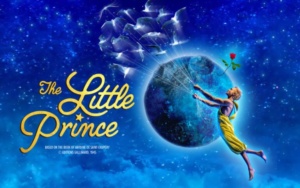 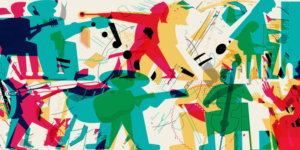 4/14: Make Music Festival. This event began in France in 1982 as the Fete de la Musique but gained significant momentum and is now held on the same day each year in 120 countries and over 1,000 cities. 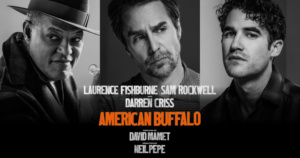 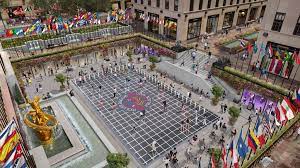 4/15: Roller skating at Rockefeller Center with a new roller rink between April 15 through October. 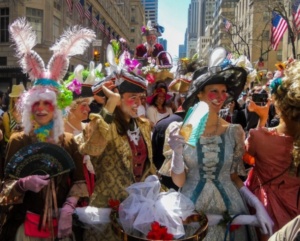 4/17: On the Avenue 5th Avenue the Easter Parade brings out bonnets galore. The parade begins at 10am. Fifth Avenue from 49th Street up to 57th Street. 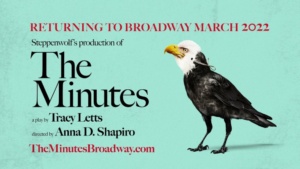 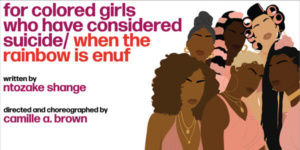 4/20: For Colored Girls Who Have Considered Suicide/When The Rainbow Is Enuf:  Booth Theatre FOpening Night. 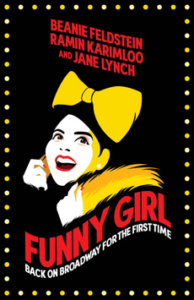 4/25: The Skin Of Our Teeth: Vivian Beaumont Theatre Opening Night 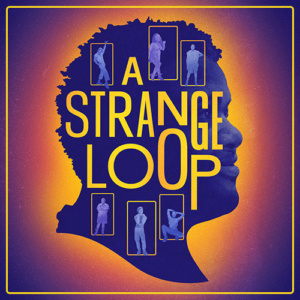 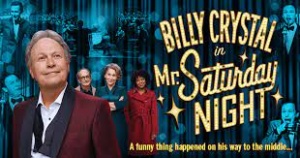 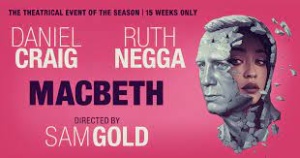 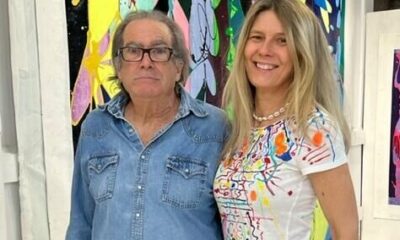 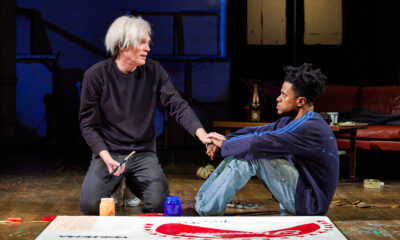 Suzanna BowlingDecember 25, 2022
Read More
Scroll for more
Tap
At The “Don’t Look Up” Press Conference, Its A-List Actors Discuss The Comedy of A Planet-Killing Event
Feinstein’s/54 Below Salutes Frank Sinatra and Introduces Us To Ben Jones