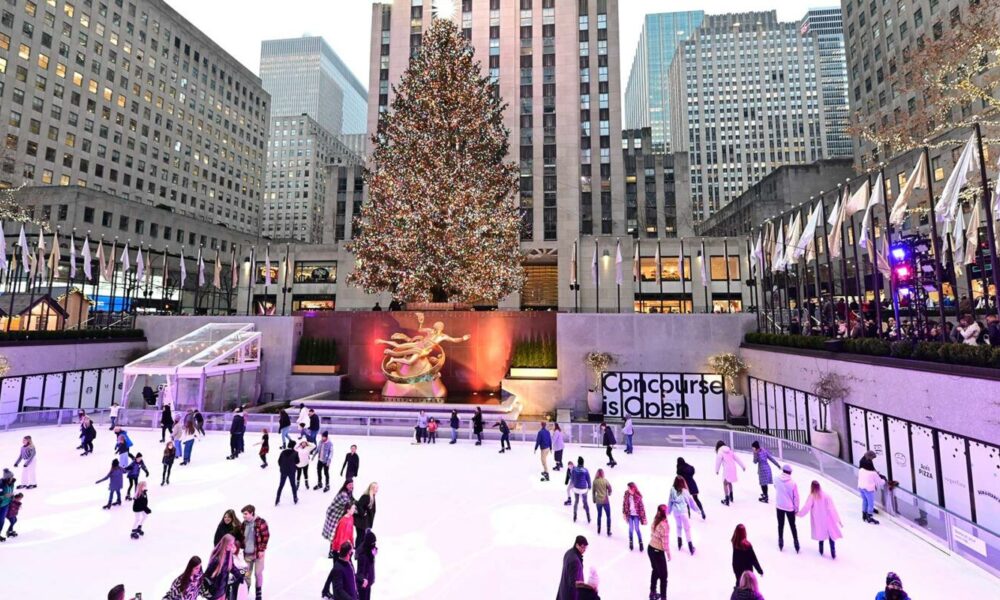 January gives you a chance to catch up on what you missed. If you still need to get your Christmas in Guillermo del Toro: Crafting Pinocchio at MoMA is still on display until January 8th. Guillermo del Toro’s Pinocchio is a sweeping love letter to—and a towering achievement in—the craft of stop-motion animation. 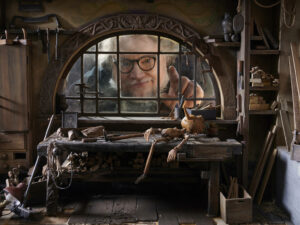 The Origami Holiday Tree at the American Museum of Natural History is inspired by the theme “Beautiful Bugs.” The tree features specially created models inspired by the upcoming insectarium opening in Winter 2023 as part of the museum’s new Richard Gilder Center for Science, Education, and Innovation. Some of the pieces decorating the greenery include long-legged grasshoppers, brilliantly colored butterflies and iridescent beetles, as well as those depicting iconic museum exhibits like the Blue Whale and Tyrannosaurus rex. You can see the tree with musuem admission through January 9th.

The Rockefeller Plaza tree is up until the second week of January! 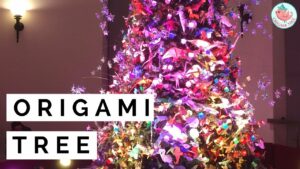 GingerBread Lane at Essex Market is open through Sunday, January 15. 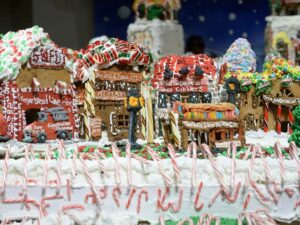 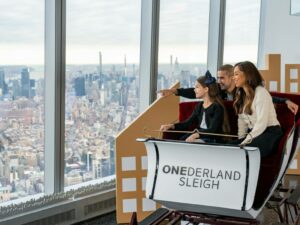 Titanic. The Exhibition at 526 6th Avenue by 14th Street is open until the end of January. 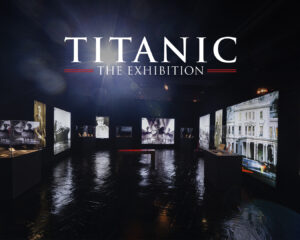 The new exhibit at New-York Historical Society Museum & Library all about Jewish deli’s. Pastrami sandwiches, knishes, bagels, pickles and babka are featured in “I’ll Have What She’s Having: The Jewish Deli,” It’s on view through April 2nd. And don’t forget you can still ice skate all winter long. 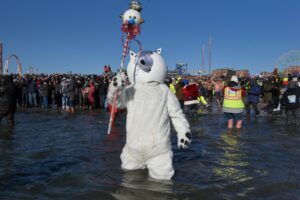 1/1: Polar Bear Plunge. Time to brave the freezing waters of Coney Island, for a tradition that dates back 120 years! The Polar Bear Club New Year’s Day Plunge welcomes thousands of brave souls from NY to Paris and everywhere in between to check off one of the “coolest” events on their bucket-list. A great way for everyone to get involved in supporting our local non-profit organizations, every dollar donated helps makes a difference! 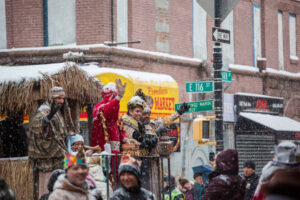 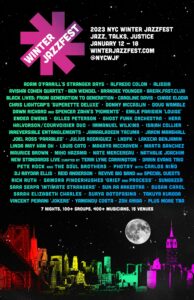 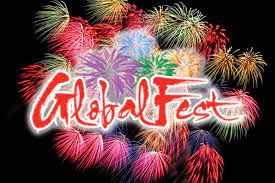 1/15: globalFEST.Head to Lincoln Center for the 20th Festival! For twenty years the cultural catalysts at globalFEST have been opening minds and hearts to unexpected musical discoveries through their annual festival in what NPR Music calls “a thrill ride” with artists like Angelique Kidjo, Red Baraat, Tanya Tagaq and DakhaBrakha. globalFEST’s beloved, annual multi-stage event comes to David Geffen Hall giving audiences an opportunity to travel around the world through the venue’s unique spaces to celebrate the wonders of a world brimming with music that’s both innovative and deeply rooted. The New York Times has called the festival, “a joyful and often raucous celebration of diversity and culture’s uncanny knack for slipping through borders and stretching out roots underneath walls.” 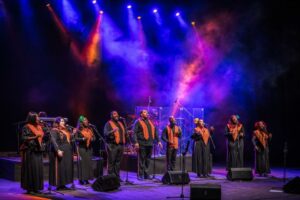 1/16: Martin Luther King Day in NYC. Nearly one-fourth of NYC is African American, representing the largest Black population outside of an African city anywhere in the world. Accordingly, New York City’s culture is enriched by Black influences, and Black heritage can be found all around the city. One great way to mark the holiday is with a gospel performance at Sony Hall. The Harlem Gospel Choir is the most renowned gospel choir in America. You can see them live for a Martin Luther King Jr. Day Matinee on Monday, January 16th. Expect a concert full of “sounds that are unfettered, joyous, and inspirational.” 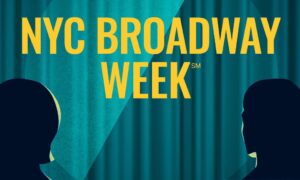 You will be able to choose between a lunch and dinner option or a two/three-course meal at a reduced price. For NYC Restaurant Week, restaurants will offer three pricing options 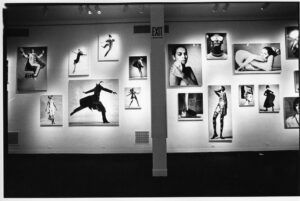 1/19 – 11/1: Richard Avedon: MURALS. The murals are society portraits. In them, Avedon assembles giants of the late twentieth century—members of Andy Warhol’s Factory, architects of the Vietnam war, and demonstrators against that war. At The Met. 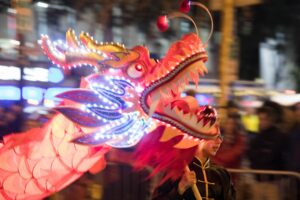 1/22: Chinese New Year Parade. The parade goes down Mott and Canal Street. It then makes its way down East Broadway and head towards Manhattan Bridge, and ends at Sara D. Roosevelt Park. During the parade, there will also be smaller activities going on all around Chinatown. 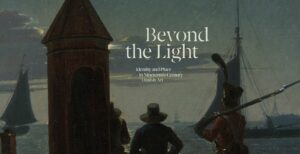 1/26 -4/16: Beyond the Light: Identity and Place in Nineteenth-Century Danish Art. The exhibition features approximately 100 works from The Met collection, SMK – The National Gallery of Denmark, and several American collections, and highlights such artists as Christoffer Wilhelm Eckersberg, Christen Købke, Constantin Hansen, Martinus Rørbye, and Vilhelm Hammershøi as well as lesser-known figures like Anton Melbye, Johan Thomas Lundbye, Peter Christian Skovgaard, and Heinrich Gustav Ferdinand Holm, among others. At The Met.