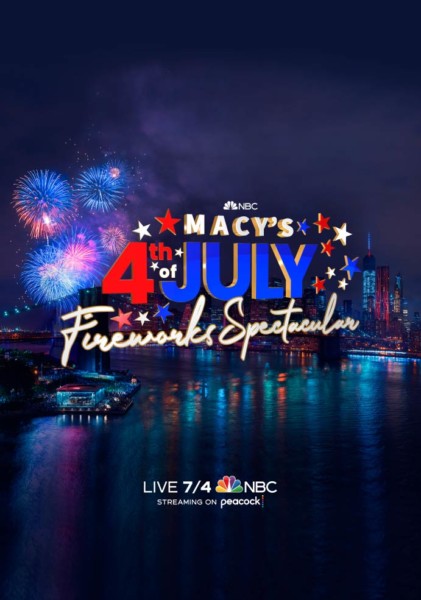 July in New York is hot. From the Macy’s 4th of July Fireworks, Restaurant Week, Central Park SummerStage, Lincoln Center Summer for the City, NYC Summer Restaurant Week, Bryant Park Film Festival and the Yankees games, NYC has it all.

Shakespeare in the Park’s first show is the new production of Richard III (now–July 17). 7/1, 3, 7, 9, 15 and 16: Sculpture Without Sight Experience This also happens at other times so check the website. In the modern world, much of life is experienced through sight, sound, and computer screens. Through the use of a blindfold and aromatherapy, guests will enjoy an escape from such sensorial stress. Sculpture Without Sight is all about the exploration of the sense of touch and the clay is simply a tool. It dries and cracks within an hour making the sculpture useless. While you do not take the sculpture home, Unarthodox take lots of photos throughout the entire event so you will have plenty of memories to share. 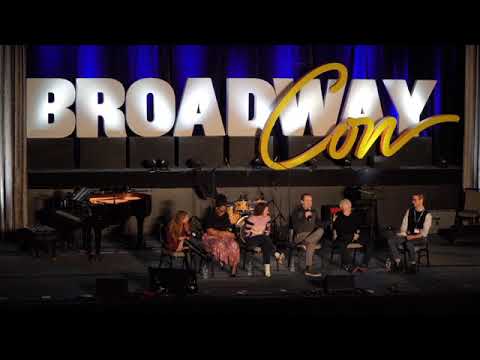 7/8 – 10: BroadwayCon is a 3 day expo/exhibition in NYC where fans can meet and interact with their favorite Broadway stars. Held at The Manhattan Center & The New Yorker Hotel 7/10: Baba Yaga And The Firebird with The New Victory Theater Little Island

7/15: Behind the Scenes with Deaf Broadway 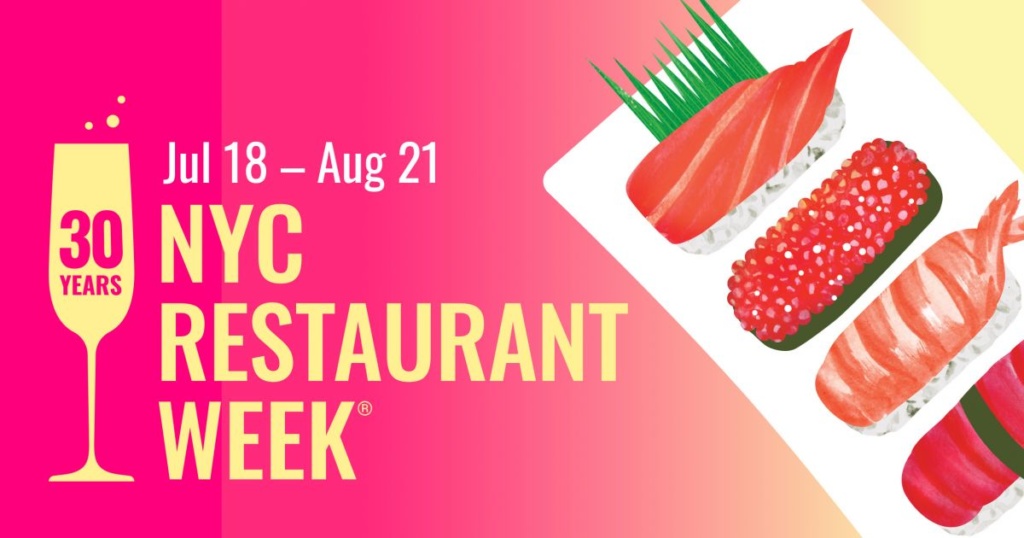 7/18 – 8/21: Restaurant Week A three-course dinner at the best restaurants in New York. 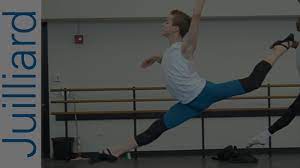 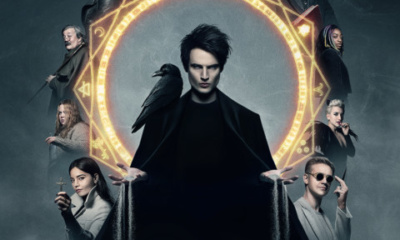