Events In March Brings Flowers and Attention To Women 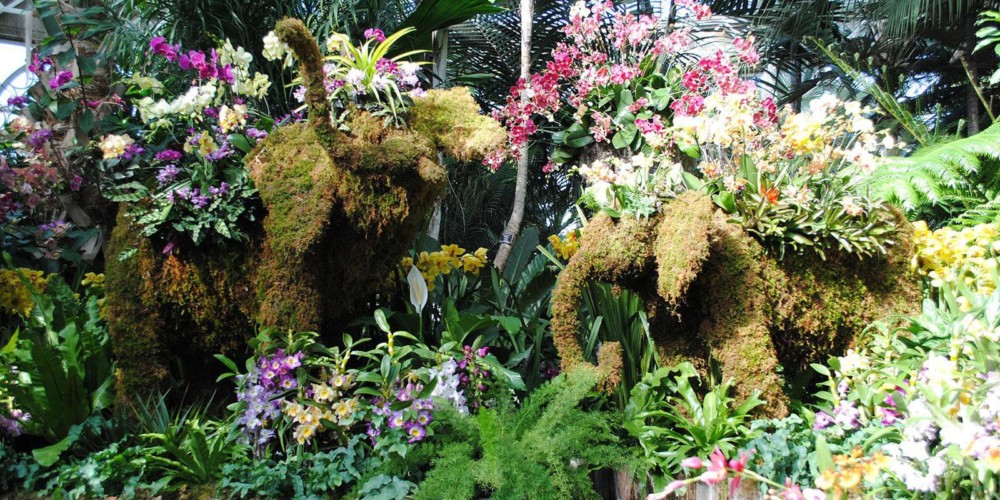 Events In March Brings Flowers and Attention To Women

Time to celebrate the fairer sex with Women’s History Month. Events in March include the New York City Winter Wine & Food Festival, St. Patrick’s Day Parade, The Orchid Show and the Macy’s Flower Show. Elton John,Billy Joel , Pearl Jam and Ben Platt are all in concert. On Broadway the stars are shinning with Sarah Jessica Parker and Matthew Broderick in Plaza Suite, Billy Crystal in Mr. Saturday Night, Hugh Jackman & Sutton Foster in The Music Man, and Jesse Williams, Jesse Tyler Ferguson & Patrick Adams in Take Me Out. In sports the Knicks and Nets basketball is underway, as are the NY Rangers and Islanders hockey seasons, and the NYCFC kicks off at Yankee Stadium. 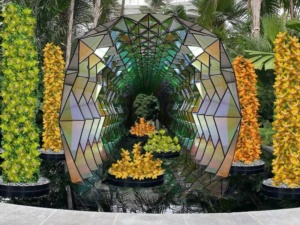 Until 5/1: The Orchid Show. The dazzling floral creations of Jeff Leatham, famed artistic director of the Four Seasons Hotel George V in Paris and floral designer to the stars, returned for The Orchid Show’s 19th year. Orchid towers of orange, yellow, and green, undulating fields of white, and overhead plumes of purple, together with artistic embellishments and a kaleidoscopic tunnel of lights, will enthrall visitors. Jeff Leatham’s Kaleidoscope is on track to be NYBG’s most popular Orchid Show yet.

3/1: A star-studded line-up will celebrate the 95th birthday of legendary singer, songwriter, activist, and actor Harry Belafonte at town Hall. 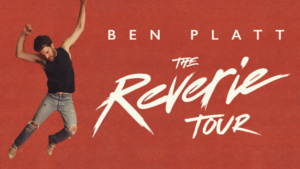 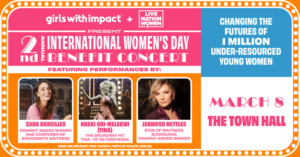 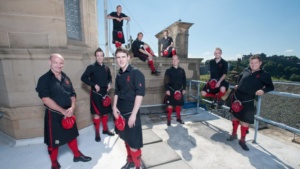 3/17: The Red Hot Chili Pipers at Sony Hall. Bagpipes with attitude.  Drums with a Scottish accent. A blazing rock band and show so hot, it carries its own health warning!

3/21: Broadway by the Year will celebrate the likes of Lin-Manuel Miranda (In the Heights, Hamilton), Benj Pasek and Justin Paul (Dear Evan Hansen), Bobby Lopez with Jeff Marx and others (The Book of Mormon, Avenue Q), and so much more at Town Hall.

3/24-27:Affordable Art Fair at the Metropolitan Pavilion in Chelsea, where you can view contemporary works that range in price from $100 up to $10,000.

3/28: The opening of Plaza Suite with Sarah Jessica Parker and Matthew Broderick

Suzanna BowlingSeptember 19, 2022
Read More
Scroll for more
Tap
T2C talks to Mauricio Martinez and His Up-Coming Concert and Life
Crime and Homelessness In New York City Is Out Of Control