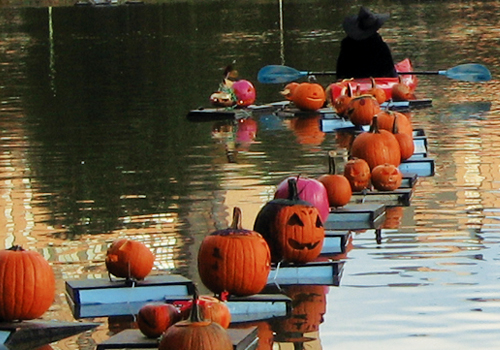 The holidays season begins with concerts, events. Through October 15 is National Hispanic American Heritage Month, Crossing The Line Festival continues to October 28th celebrating its 15th anniversary and until October 16th the New York Film Festival with over 40 different films from very different genres will be presented. Locations include the Walter Reade Theater, the Elinor Bunin Munroe Film Center and Alice Tully Hall (all at Film at Lincoln Center). In addition, all boroughs are represented, as there are public festival screenings at the Brooklyn Academy of Music, the Bronx Museum of the Arts, the Maysles Documentary Center in Harlem, the Museum of the Moving Image in Queens, and the Alamo Drafthouse Cinema in Staten Island. 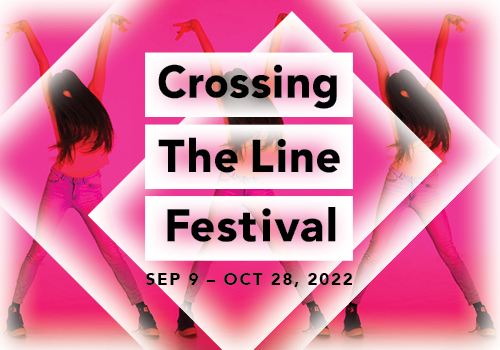 Admission is free to one of fall’s must-see fashion exhibits. 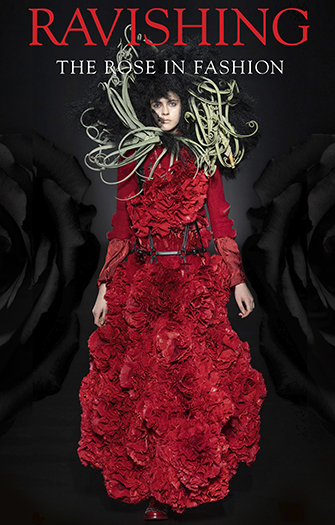 Model wears an outfit , as part of the pret a porter 2020-21, fashion week, Paris, France, from the house of Noir Kei Ninomiya

The Museum at FIT presents a free show called Ravishing: The Rose in Fashion exploring how the rose has influenced the way we look, dress, feel, and fantasize. The rose and the savage thorns that protect it—along with the symbolism and myths it has inspired—have long affected designers of fashionable dress, textiles, and accessories. This major exhibition foregrounded innovative and experimental designs, while recognizing that wearing or holding a rose can be transformative. The show runs until November 28th. 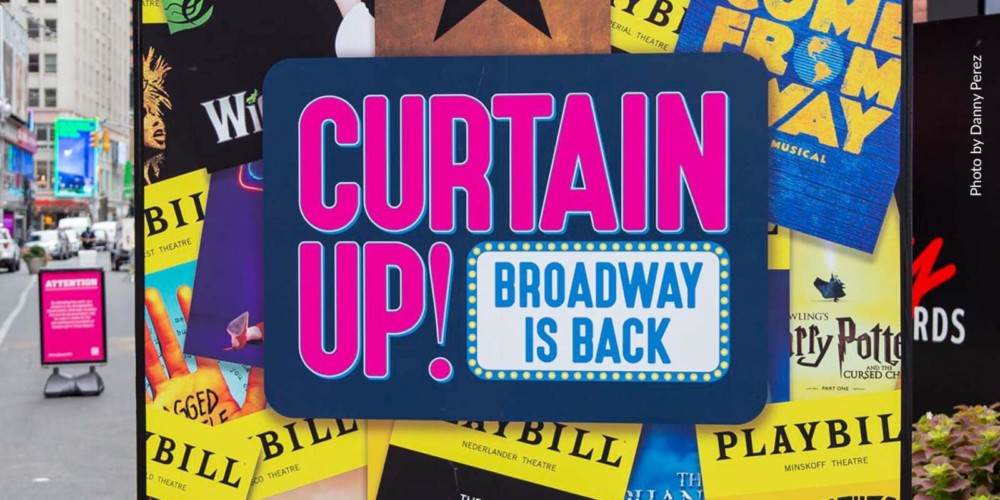 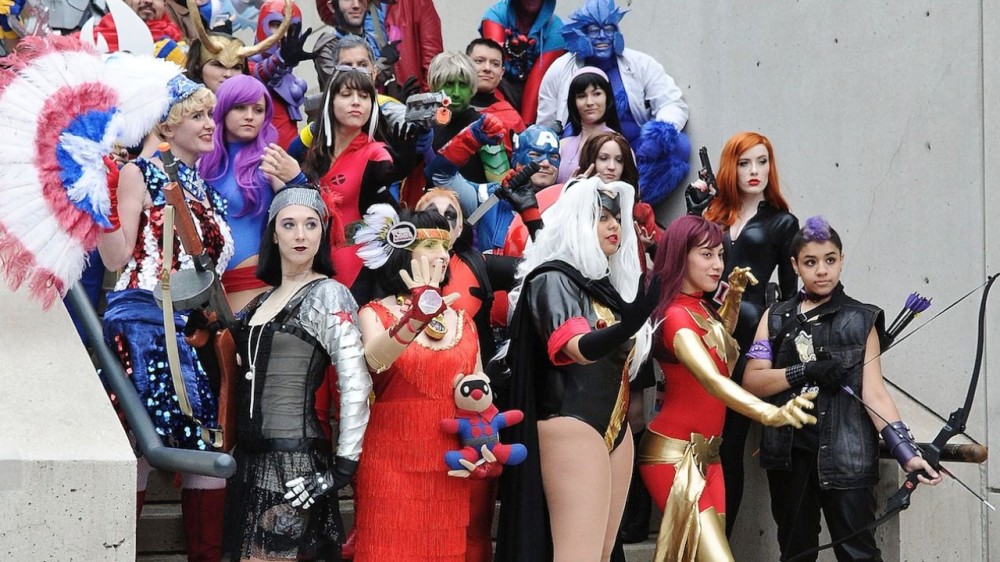 10/ 6 -9: Comic Con. Meet your favorite childhood actors, see the writers of the comic series you love and other legends of the industry. Cosplay is a very popular at the Jacob Javits Center.

10/7 – 9: The New York Coffee Festival. Celebrate the amazing specialty coffee scene with all profits going to charity (Project Waterfall) and the best coffee in town. 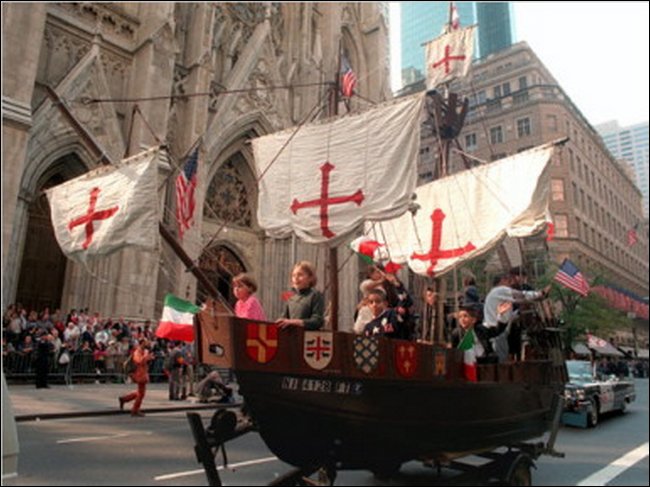 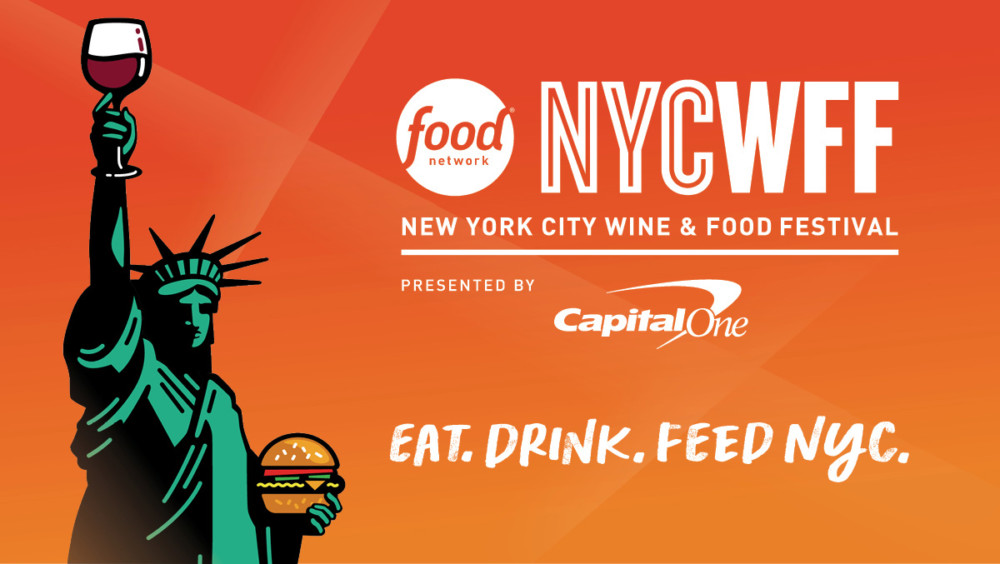 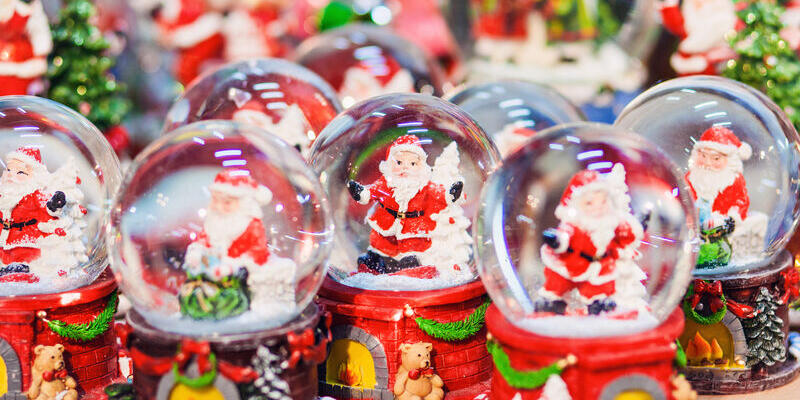 10/16: NYC Autumn Bazaar. Grand Bazaar hosts a seasonal version of its iconic flea market. The market takes place on Sundays on the Upper West Side yearlong but pulls out all the stops for this event. Antiques, furniture, vintage clothing, jewelry, and crafts, plus delicious local cuisine.

10/21 – 23: Open House New York Weekend Festival. This allows tourists and New Yorker’s to access the city’s main buildings for 3 days. There will be tours, lectures, performances and events around the meaning of architecture and urban design. For more click here. 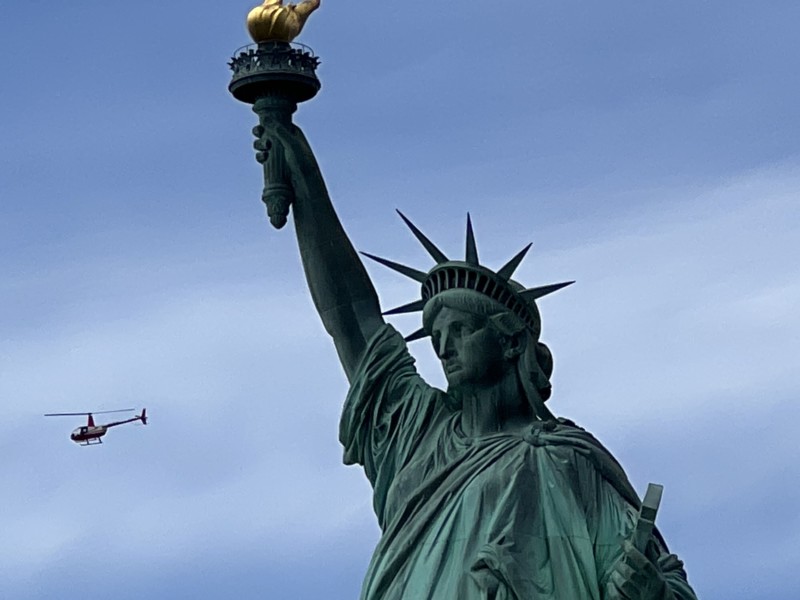 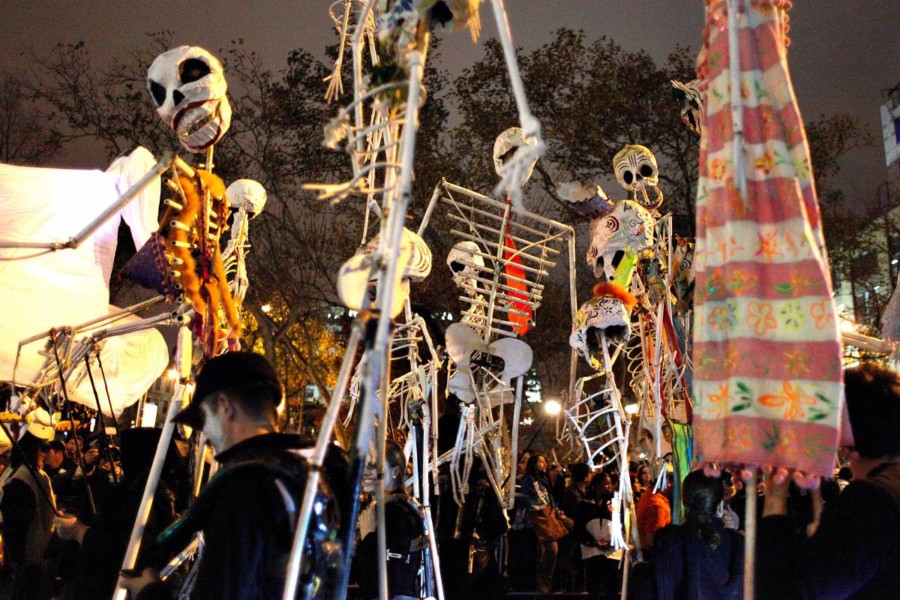 10/31: The Annual Pumpkin Flotilla at Central Park. As is gets dark (6:30 pm), carved pumpkins are released into the Harlem Meer and will be float around for 30 minutes. The spectacle draws hundreds of visitors.