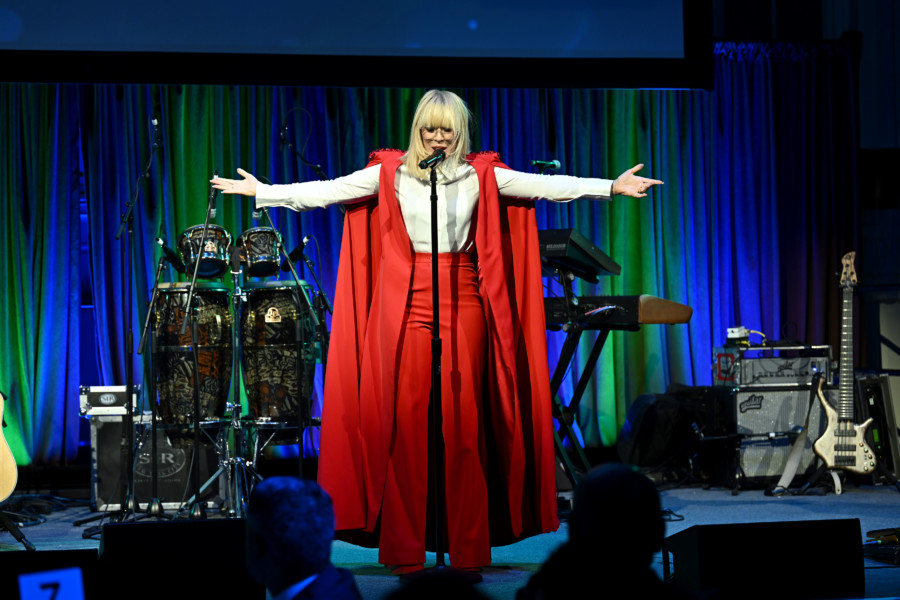 Here are some recent events that we cannot stop talking about.

The Park Terrace Hotel  hosted “A Toast to Tennis”, a US Open celebration in the hotel’s Terrazzo Lounge overlooking Bryant Park, on August 24. 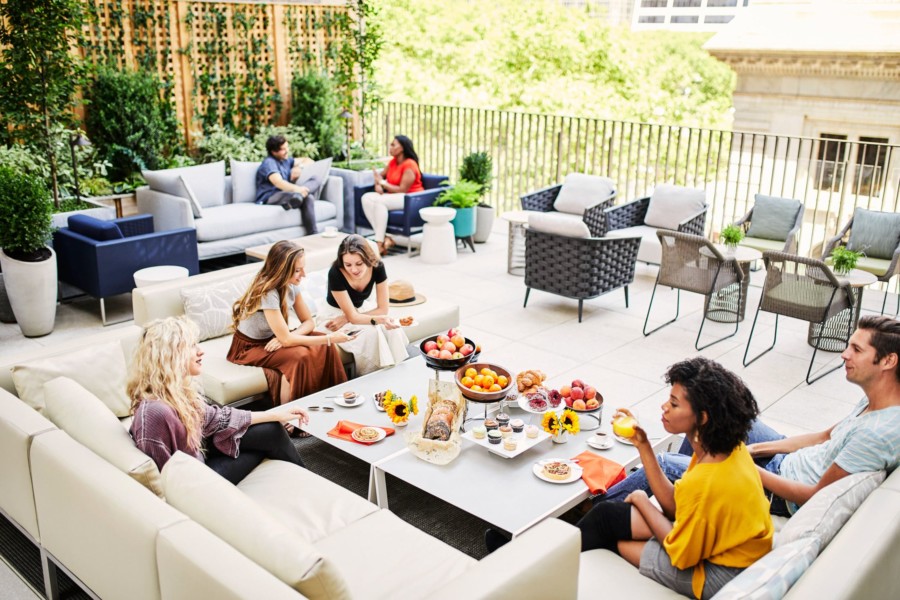 . A special screening the US Open showcased appearances by tennis pros Belinda Bencic (Gold medalist in Beijing 2020) and Alex de Minaur. It was a special moment that kicked off the festivities before one of the biggest sporting events in New York City in recent memory.

Then Susan Jaffee was celebrated as new Artistic Director for ABT.

“My friend Larissa Saveliev is one of the most important people in ballet today.” said Susan Jaffe, the next Artistic Director of ABT, “What she and her organization, Youth America Grand Prix (YAGP), does is vital to the future of Ballet.” The occasion was a YAGP cocktail party honoring Susan, the first celebration for her new position, on Tuesday evening, September 16th, at the magnificent art-filled residence of Caroline and Ed Hyman. 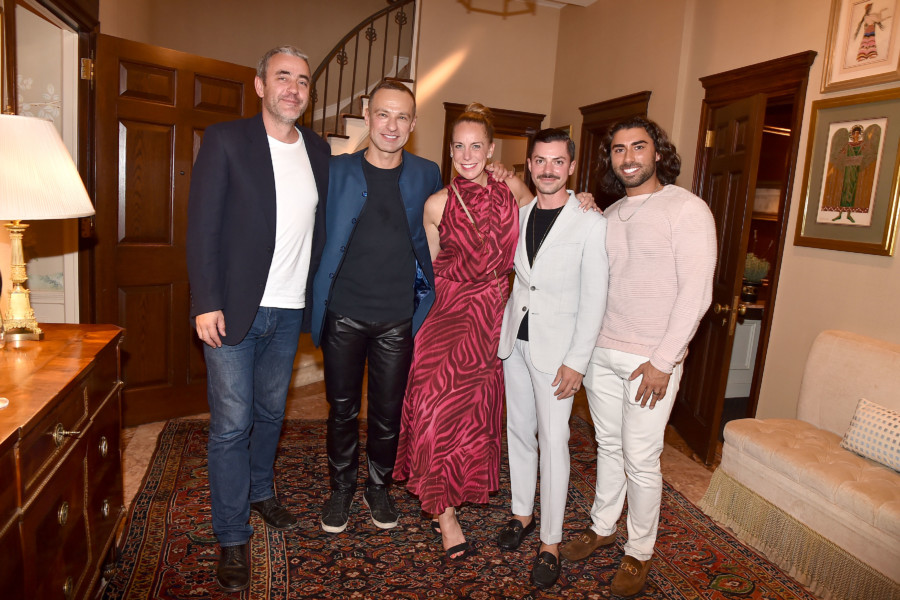 Larissa returned the compliment, saying, “Susan has been a dear friend of YAGP since 1999 — our beginning. She has inspired countless young dancers as a YAGP guest artist, adjudicator, master teacher, scholarship presenter, choreographer, and founding Trustee. We are thrilled to have Susan return to New York City as Artistic Director of American Ballet Theatre. The dance world is grateful for her and her talent.”

And, then in September as well, musician Natasha Bedingfield took the stage at NYC’s Cipriani South Street’s for the 5th annual UNITAS Gala.

G. H. HARDINGDecember 5, 2022
Read More
Scroll for more
Tap
Events in October Are Ravishing
Rockers On Broadway Rehersals And You Are There