My View: Everyone Was On Their Feet For Andrea Burns at Feinstein’s/54 Below

My View: Everyone Was On Their Feet For Andrea Burns at Feinstein’s/54 Below

Broadway star Andrea Burns performed at Broadway’s Supper Club last night in the final night of her current engagement on 54th street. Andrea’s show is a phenomenally well crafted cabaret act which is superbly tailored to her Latin/Jewish roots.  Latin music, Jewish humor and contemporary tunes were all blended in a thrilling and exciting presentation which perfectly matched Andrea’s superior vocal and acting abilities. Great performers are continually discovered and re-discovered by Broadway’s creative giants. Just ask Jason Robert Brown, Stephen Sondheim and Jerry Mitchell about why they casted Ms Burns in their shows.  However, I’m sure Andrea will forgive me for pointing out that with all her accomplishments the most thrilling experience for me was watching her as the Leading Player in Pippin playing opposite my daughter Caroline as Catherine in a French Woods Camp production of the 1980’s. It was obvious where young Andrea was headed at that time, and it’s been a joy to follow her career as she is recognized for her great talent and hard work. At one point in the show Andrea mockingly laments the fact that she is now cast as  Gloria Estephan’s mother in the current Broadway musical On Your Feet.  I’m sure Gloria is thrilled and very proud of her stage mother. 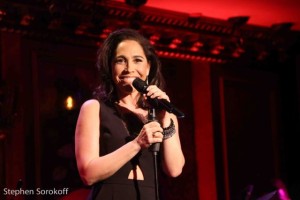 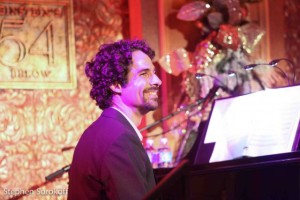 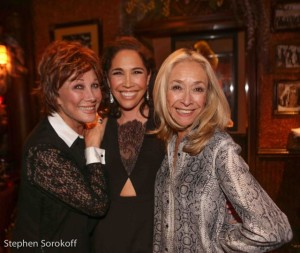 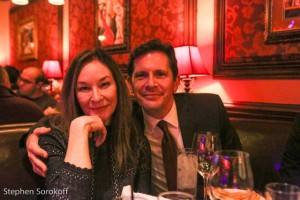 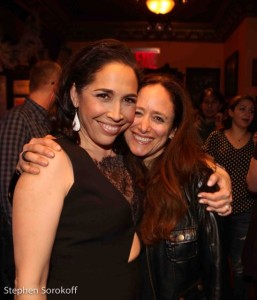 For more of Stephen’s photos go to http://www.broadwayworld.com/cabaret/article/Photo-Coverage-Andrea-Burns-Concludes-Run-at-Feinsteins54-Below-20151215