Everything You Need to Know About Canada’s Impaired Driving Laws 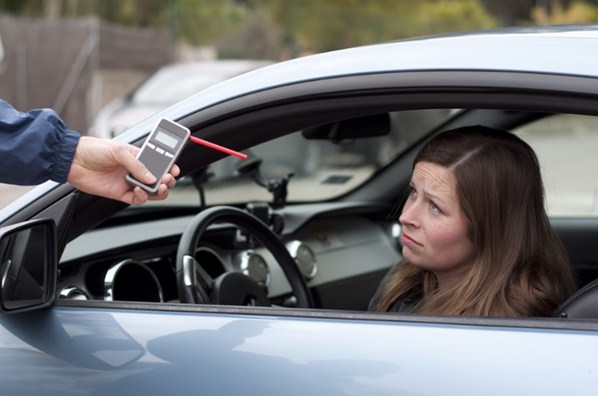 Everything You Need to Know About Canada’s Impaired Driving Laws

In December 2018, new driving laws came into place in Canada, giving law enforcement a new set of powers when it comes to dealing with drivers that they believe to be impaired.  Alcohol related driving laws were also updated so that they fell into line with drug related laws, which were reformed earlier in the year. Whether you are a Canadian native or visit the country a lot by car, below are the most important things you need to know about Canada’s new impaired driving laws.

Breathalyzer Testing at the Roadside

The new impaired driving laws enable law enforcement to pull over any driver and perform a breathalyzer test at the roadside.  Prior to this law, law enforcement could only perform breathalyzer tests on those who outwardly appeared to be under the influence. Drivers who refuse to submit to the testing could find themselves charged.  This stronger law is also in place in countries like Germany, France, Denmark, and Australia.  And, when mandatory screening became the law in Ireland, road traffic deaths were reduced by as much as 40% in the first four years following the law being updated.

The maximum penalties for driving offences are now as follows:

Before December 2018, impaired drivers could use what was known as the “Bolus Drinking Defence” in order to get out of a conviction.  This defence basically stated that they had drunk before getting into a vehicle but there wasn’t enough time for the alcohol to enter the bloodstream.  The new laws have eliminated this defence in its entirety.

Speak to a Lawyer

A DUI lawyer Brampton, or wherever in Canada you are located, is someone you must definitely talk to if you have been convicted of a DUI.  Because a DUI is a criminal case that comes with a hefty fine or even jail time, you need to have someone who knows what they are doing representing you. Impaired driving offences could also lead to you losing your license, which can be extremely difficult for those who rely on their cars for work.  In some cases, you may be able to lower the fine you are expected to receive. 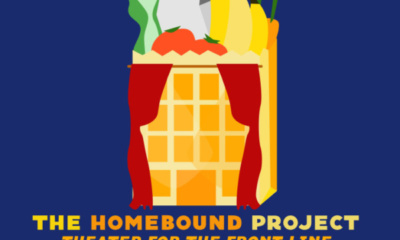 The Homebound Project Series #2: Great and Meaningful Theatre on an IPhone 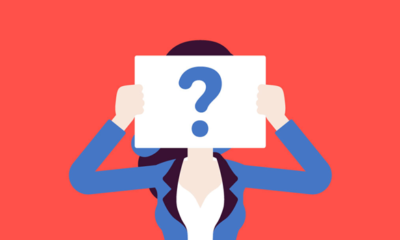 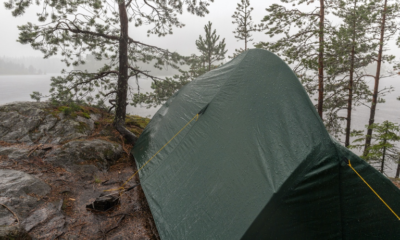 10 Tips for Camping in the Rain 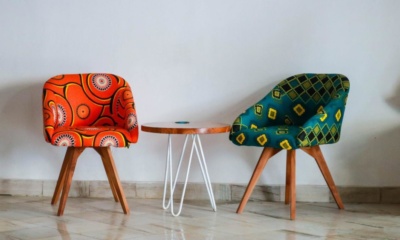 5 Expert Tips on Buying Furniture for Your New Home 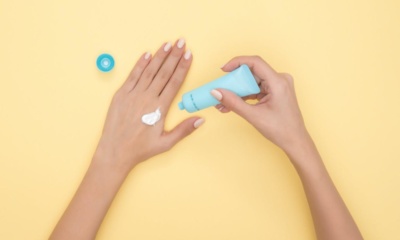 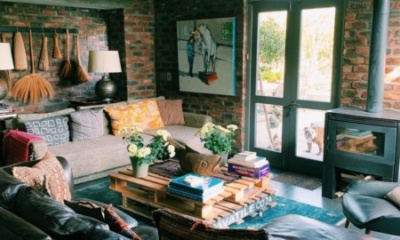