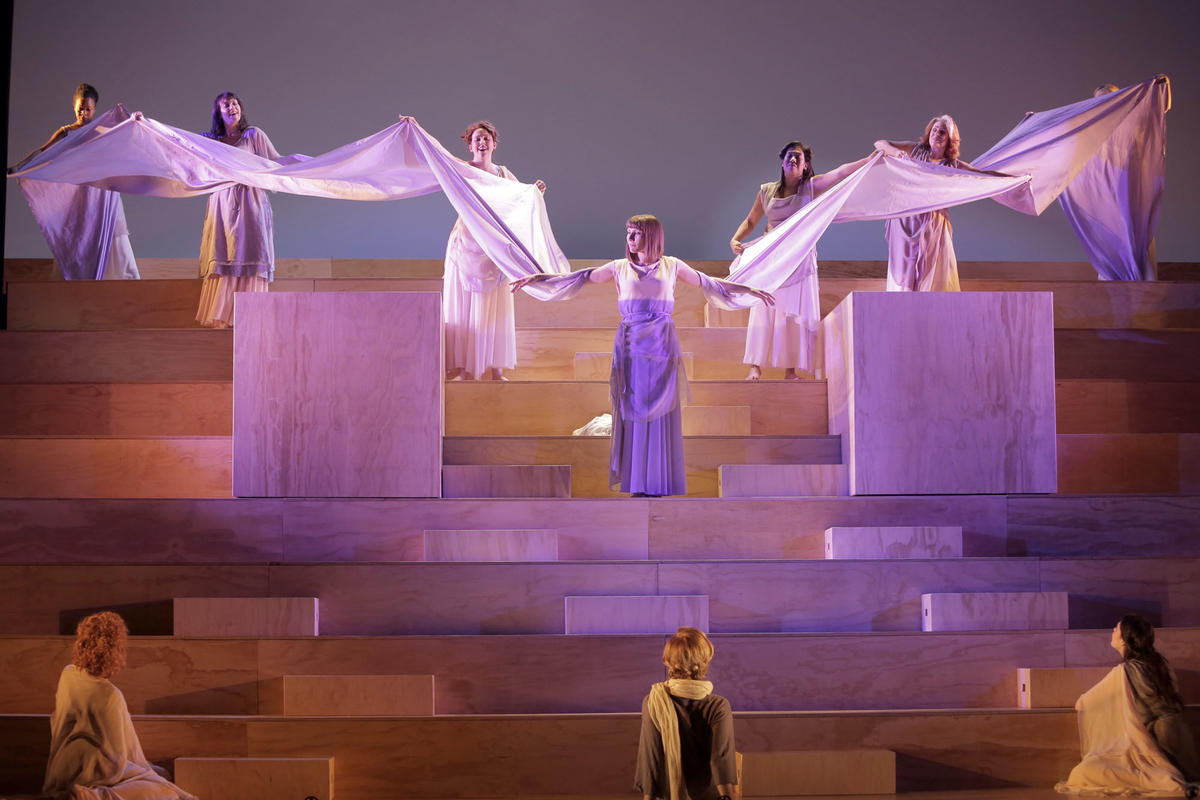 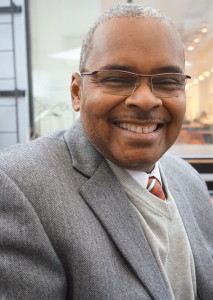 Though executive producer Ron Simons has had his indie hits and Broadway shows, his roots has been acting — and he continues performing to this day. But he’s been awarded a lot of attention for his uncanny instincts as a producer of films and theater.

His Broadway productions include Gershwin’s Porgy & Bess (winning a Tony Award for Best Revival of a Musical), A Streetcar Named Desire, The Gin Game and Forest Whitaker’s current Broadway debut, Hughie. Simons has also produced other Broadway hits such as Vanya and Sonia and Masha and Spike (Tony, Best Play) and A Gentleman’s Guide to Love and Murder (Tony, Best Musical). 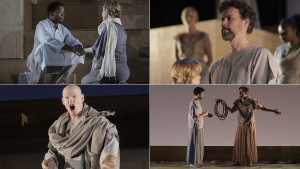 Most recently though, he’s been involved with an unusual project being supported through Fathomevents — the theatrical screening of Easter Mysteries, a musical created around the Passion Play. It will screen throughout their network in one theater in Manhattan and in select U.S. cinemas for one night: Tuesday, March 22, at 7 p.m. local time. 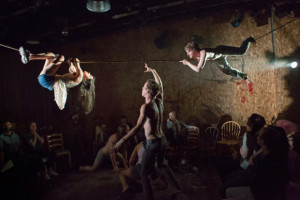 Directed by Danny Goldstein, Easter Mysteries was staged and captured before a live audience. This first-rate production offered the audience a chance to see, feel and hear real peoples’ experience of this touchstone story in a fresh and moving way. The music, libretto and lyrics are by Tony Award-winning Broadway producer John O’Boyle with musical arrangements and music direction by Milton Granger. 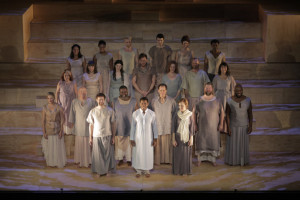 The recorded performance features veteran Broadway actors and singers from the stages of Les Misérables, Mary Poppins, The Phantom of the Opera (including Wallace Smith who plays Jesus and Phillip Boykin who plays Caiaphas) and more. In addition to the feature content, a timely interfaith discussion between Christian, Jewish and Muslim leaders on the essence and power of Passion plays will complete the event.

The following is an exclusive one on one with  Simons on this unique production.

Q: You’ve been known publicly first for the several indie features that you produced and then for the Broadway shows; now you are involved in this unusual musical.

RS: The next thing that’s coming up is Easter Mysteries…  I never heard of Easter Mysteries until John O’Boyle, who is the composer and writer, connected with me. We met because we were both producers on Vanya and Sonia and Masha and Spike.

We started talking last year at the conference of the Broadway League in Florida. And he said, “Hey I want to talk to you about this project, Easter Mysteries…” The more I learned, the more interested I got. Initially I was just going to be an Executive Producer, but I became a hand-on producer on the show.

Q: The poster seems to emphasis the presence of Peter almost more than Jesus…

RS: The largest face on the poster is a black man… The one hovering above — that is Jesus. We wanted to capture the show’s ethereal feeling.

Q: How is this different from other Passion plays?

RS: What makes it different from other Passion Plays is the story is told from Peter’s perspective. That’s why it’s very important to prominently show him. Most Passion Plays are just about Jesus. You follow Jesus, and everybody else is secondary, and it’s not only all about what Jesus thinks, feels, does.

In this case it was the first time I had seen a project that said, “Let’s look at it from someone else’s point of view,” and I liked that. I didn’t care if it was from Mary’s, or Peter’s, or Judas’ or whoever. That is part of telling the story in a fresh way and in a way that helps you understand the foibles of the humaness of these people.

Q: This show has a unique take on the disciples.

RS: Before they were the disciples, before they were like The Four Tops, they were like kids, they were four human babies. They have all the same foibles as all humans have. They’re prone to mistakes, betrayal, love, and lying, and confusion, and forgiveness and all that stuff. That’s important because it gives us an accessibility into the work that I don’t feel when I see many other Passion Plays where everyone is lifted onto a cloud that has nothing to do with me, so I’m observing it from afar. Whereas if I can be relating to Peter or one of the other characters, I can feel their journey.

Q: How was the reaction to the original show and what do you expect from this screening?

RS: I want people to go, “Huh, what has this brought to me that I either didn’t understand, or didn’t know, or hadn’t looked at that way before?”

Q: The music isn’t the typical liturgical music or the stuff that comes from gospel…

Q: IMDB lists it as having been recorded in 2013; how did you first get introduced to this project?

RS: I heard a recording of it from a year or two before. This project began, and what we would call “Act 1″ of The Easter Mystery, was done at a church in New England. John wrote this for a specific church to be performed, and it was. And he continued to develop it and from that genesis he actually recorded it and created a CD.

Q: So that’s what caught your ear?

RS: What I heard was enough to inspire me to go, “I need to hear more about this.” It’s really beautiful music that I never associate with the Passion Play.

Q: Well no one can say you’re risk averse…

RS: In many Broadway shows you have to take a risk. In some Broadway shows you may not see it until you go for the first preview, in which case you’ve already invested in it. So there is a sense of I’m trusting this creative team will deliver a quality product, AND not only will that happen but the audience will respond to it, AND the critics will like it, AND all these things.

Q: Doing this one time screening through Fathomevents is an unusual way to reach an audience…

RS: I would be pleased as punch if it got picked up to be shown on the O Network every year, or on ABC. This year is one of the few years you see a couple titles coming out around the Easter holiday.

Q: And then it’s back to films — you certainly generate some interesting productions…

RS: I’ve got three films coming up in the Tribeca Film Festival. One is called Live Cargo and is about human trafficking — it is in competition. Another one I’m in [as an actor] but didn’t produce.

When we did Gun Hill Road, there wasn’t all this attention on trangendered characters. And look what’s happening now. I am always trying to stay ahead of the curve. We had Anthony Mackie and  Kerry Washington in Night Catches Us and looks what happened to them since then.

I hope to do the same with other films and Broadway shows going forward. I don’t think that getting three Tony nominations was an accident, so we’ll see what will happen next.