Face to Face With Robert Fairchild

Face to Face With Robert Fairchild 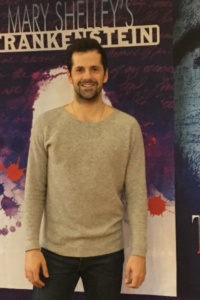 In this video hear Robert talk about theatre, choreographing and wishing T2C readers a Merry Christmas. 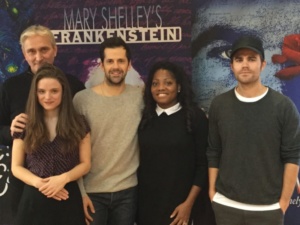