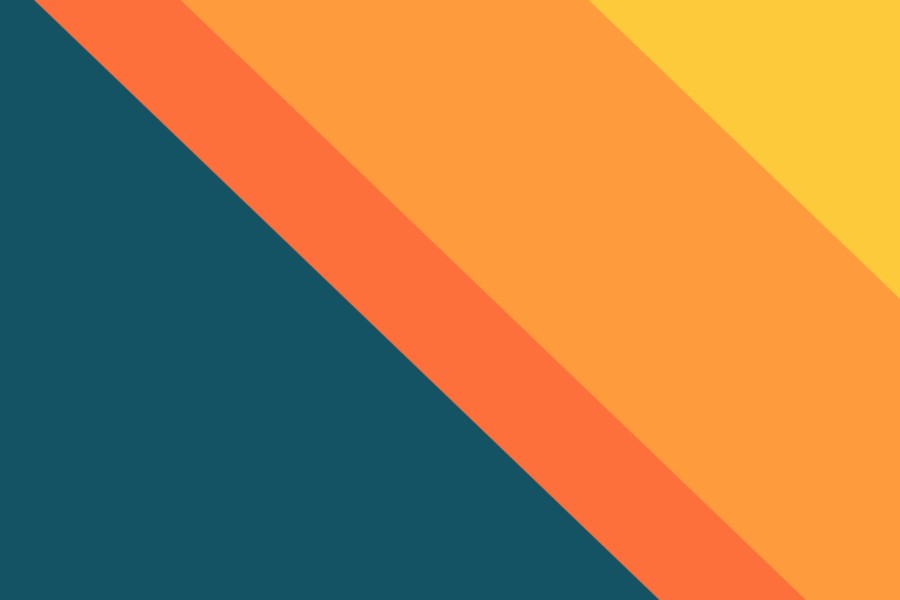 It’s been a busy fall full of joyous events all across America.

Wyclef Jean gave an impromptu birthday performance of Maria Maria for his friend Lang Lang while celebrating a 40th birthday that was three months ago, “I could not be with you then, so let’s do it now.”The black-tie evening raised over $1.3 million dollars.

John Paulson chaired the event, offering “I tried to play many instruments in my life but learned that I’m better as an audience.  But the work of the foundation is important.  Thousands of children will play music and gain confidence because of this foundation and your support.” Lang Lang then joined CEO of his Foundation, Leszek Barwinski Brown, on stage and greeted the audience with, “Thank you for coming tonight to help celebrate the power of music, all I can say to you is Good Job!” 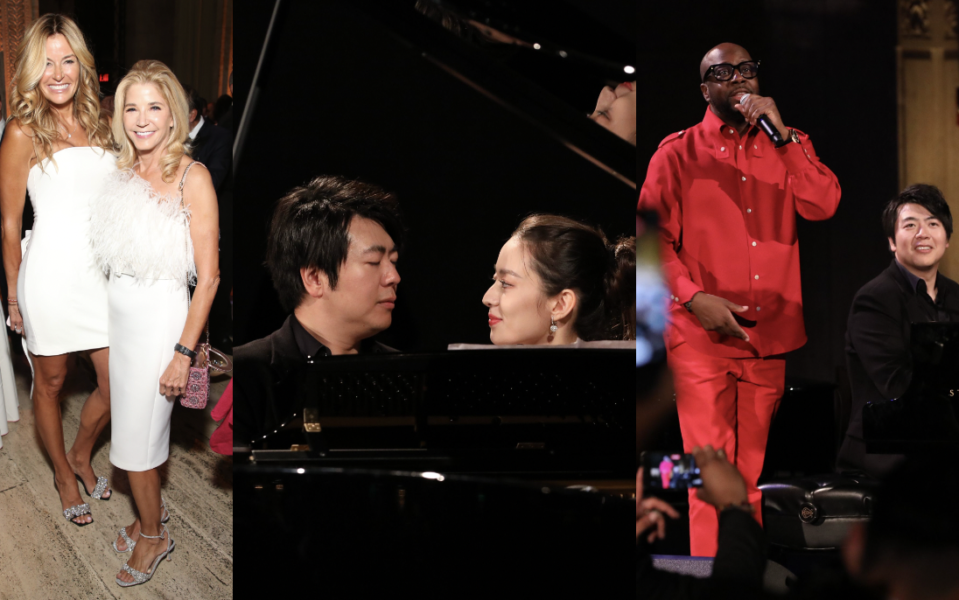 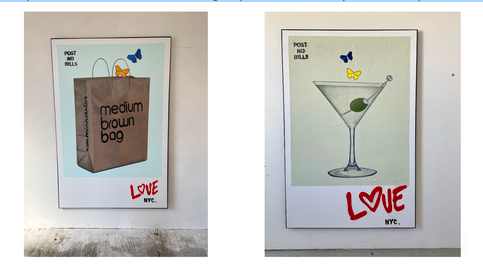 The “New York, I Still Love You” series is the artist’s love letter to NYC, a place he has called home for the last 20 years. The collection showcases iconic New York City images from the soft pretzel and the Statue of Liberty to a Yankees baseball hat and a subway stop, framed in the style of a Polaroid picture. Throughout the last few years, Philoche would explore the streets with polaroid camera in hand, finding inspiration in the city’s small unique intricacies.

GLAAD’s Anthony Allen Ramos caught up with drag superstar Shangela and her pro dance partner Gleb Savchenko at rehearsal for an emotional and impactful interview where the duo talk about their history making partnership on “Dancing with the Stars.” 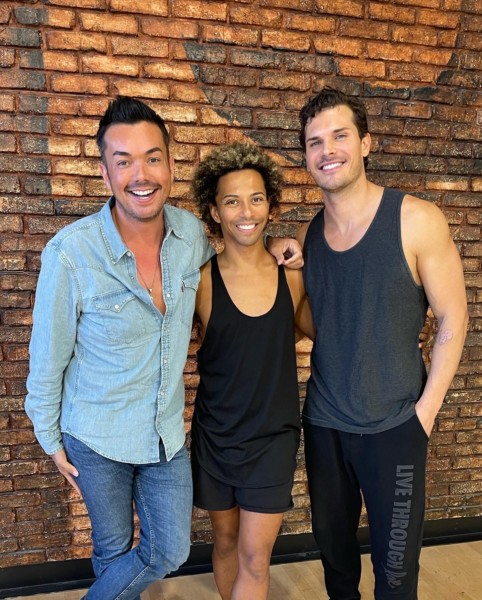 G.H. Mumm and Kwame Onwuachi have teamed up to toast to life’s best moments with seasonal recipe pairings for any elevated holiday party or get-together to celebrate every milestone, no matter how big or small. 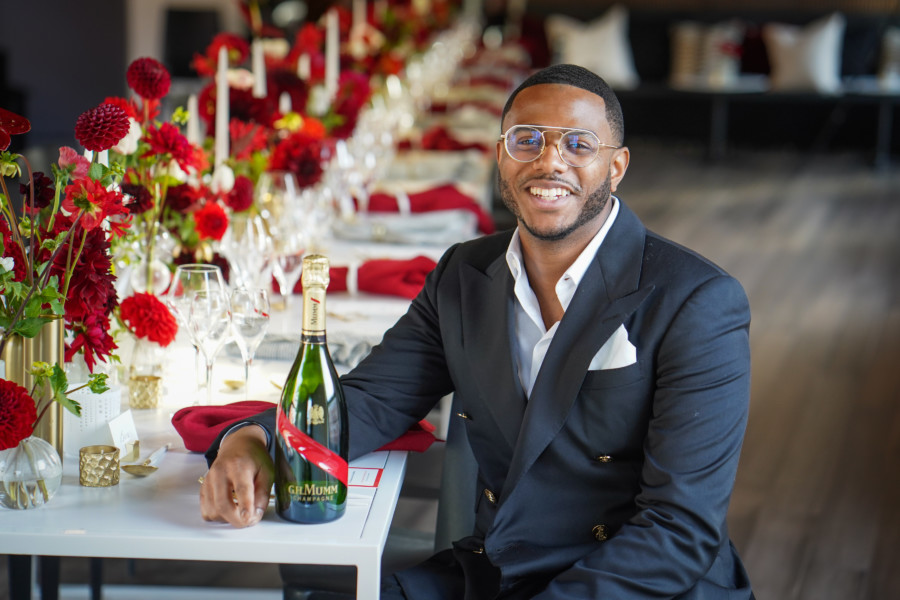 Jackie shared “Tony has dedicated his career to the Hispanic community through his art and his philanthropy. Cesar serves as Chairman of the NBCUniversal News Group and is the first Hispanic to lead a major English-language broadcast news organization! Gaby is a courageous advocate for immigrant rights, including the DREAM Act. Their efforts in life tie back to Casita Maria’s mission to create a safe and welcoming community that enriches and uplifts youth and families towards success through shared cultural, art and educational experiences and programs” 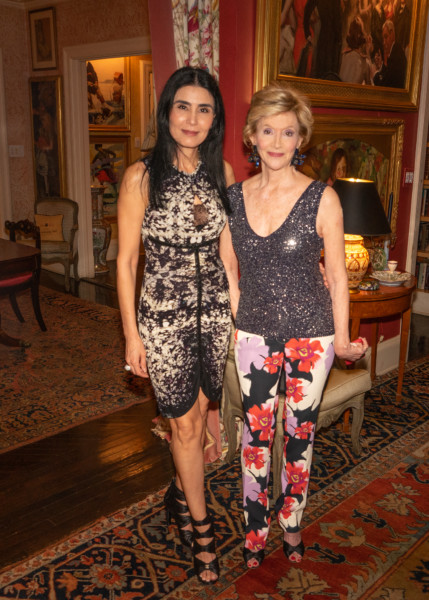 During the annual New York General Assembly opening at the United Nations, “Forbes” hosted their 2022 Best of Africa Awards. The evening celebrated the work of leaders and their individual efforts to contribute to the growth of the African continent. 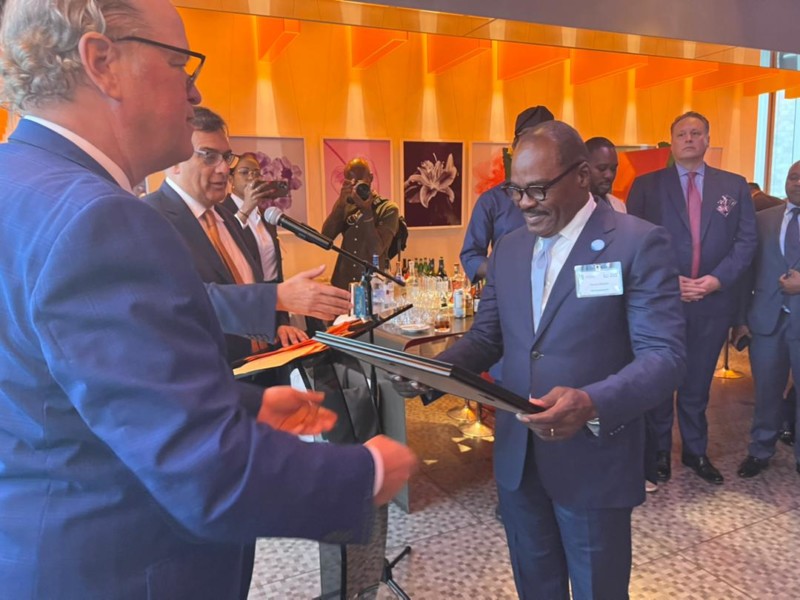 On September 20, a reception held at the Museum of Art and Design was sponsored by Invest Africa in partnership with Standard Chartered Bank and Divo International. Four individuals from the Democratic Republic of Congo (DRC) were revered for their work.  The group was identified by “Forbes” as deserving special mention for the progress they have been making to improve the business climate and thereby attract investors.

And, Duke, Bush’s beloved spokes-dog, made his historic debut at the Grand Ole Opry, following in the pawsteps of only one other, Lassie in 2006. To celebrate this momentous partnership, Tennessee-based Bush’s Beans teamed up with multi-platinum selling singer/songwriter and Opry member, Lauren Alaina, who announced Duke’s Opry debut ahead of her performance on Friday, September 30.

“It was an absolute honor to introduce Duke for his Opry debut to kick off Bush’s partnership with the Grand Ole Opry,” said Opry member, Lauren Alaina. “One of my fondest memories growing up were our family dinners with my Pawpaw, who always had to have his side dish of Bush’s Beans.” 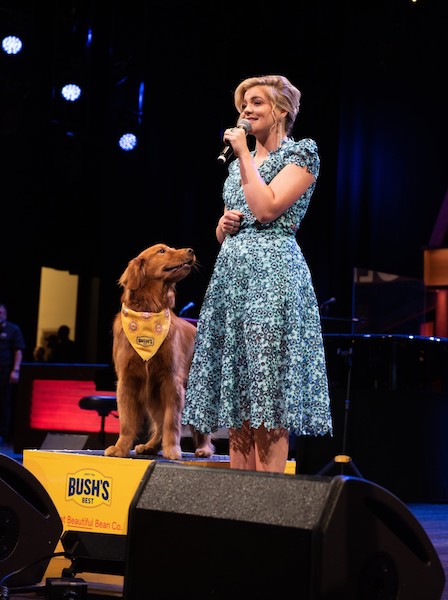 Through this unique partnership, Bush’s and the Grand Ole Opry are putting the beautiful bean front and center for country music lovers. Visitors can now enjoy a delicious meal, featuring Bush’s Baked Beans, at the Opry Back Porch BBQ Food Truck that’s conveniently located in the Opry Plaza.

Bush’s is also offering bean lovers the chance to experience the best country duo in Tennessee first-hand: Bush’s Beans and the Grand Ole Opry! From October 3 – October 21, fans can enter the sweepstakes for a chance to win a VIP Grand Ole Opry experience for two, including tickets to see the show of their choice with a special call out, a behind-the-beans experience with backstage daytime tour passes (hotel + airfare included), and a delicious meal from the Opry Back Porch BBQ Food Truck. Because we know that nothing pairs better with country music than Bush’s Beans. For official contest rules, visit: https://www.opry.com/bushs-beautiful-opry-sweepstakes/.

Cover art by Gradienta on Unsplash