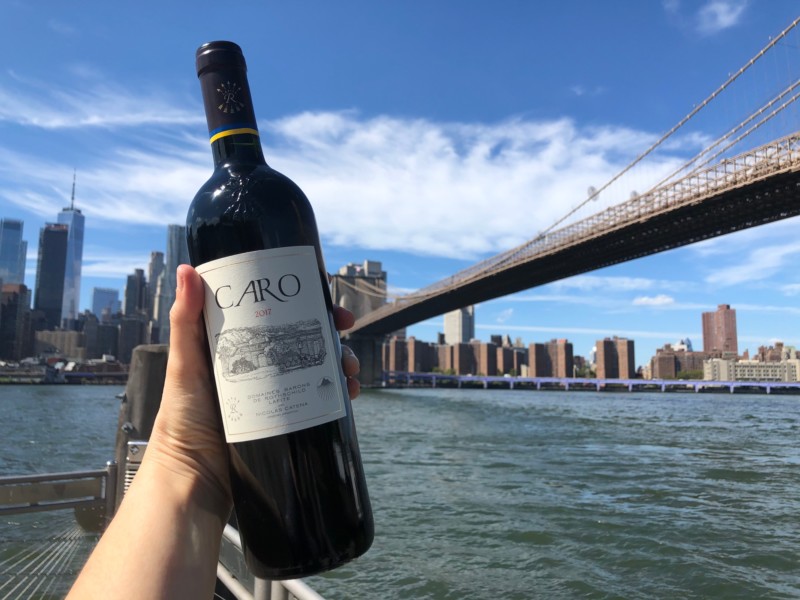 Fall is coming up around the corner and there is no better time to enjoy some of the most divine wines on the market. Topping our list for September is Bodegas Caro.

On September 3, a special virtual tasting was hosted by Estate Manager Philippe Rolet. Invited guests in attendance experienced moments of grand passion and unique knowledge about the brand.

During the tasting session selections included:

Aruma 2018 – Passion captured in an affordable bottle for all.

A pure Malbec made from a blend of grapes from the best terroirs in the Mendoza region. “ARUMA” means “night” in the language of the Quechua, the native Indian population of the Mendoza region. The name suggests the deep darkness of the nights in the Andes and the very pure mountain air: the wines have the same rich, authentic character as their terroir. $15

Amancaya, like its older brother, presents a harmonious balance between the Argentine and Bordeaux styles. The wine is more fruity due to the higher percentage of Malbec and shorter ageing. The word AMANCAYA is the native Indian name of a flower found at high altitudes in the Andes in the Mendoza area. $20

CARO 2017 – A splendid moment in your glass that will linger in your memory wonderfully.

CARO, from Catena and Rothschild, has a strong Argentine identity, characterized by the Malbec grape, which is given further elegance and complexity through blending with Cabernet Sauvignon. The combination produces a voluptuous, refined wine with a harmonious balance between the wine’s Argentinian identity and its Bordeaux style. $65

In 2019 Philippe Rolet became Estate Manager for CARO, a partnership between Domaines Barons de Rothschild (Lafite) and the Catena family dating from 1999. Situated in the heart of the Mendoza region in Argentina, Bodegas CARO’s ambition has been to produce a unique range of wines that would combine two cultures, French and Argentine, two grape varieties, Malbec and Cabernet Sauvignon, and the expertise of both families.

Once again Taub Family Selections has scored incredible markings for their entrepreneurship. Alongside Bodegas CARO they celebrate the grape variety for which Argentina’s vineyards are famous. 4 Reasons to Go Out for Breakfast 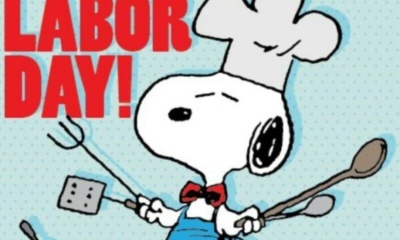 Labor Day Recipes to Get You Through The Week 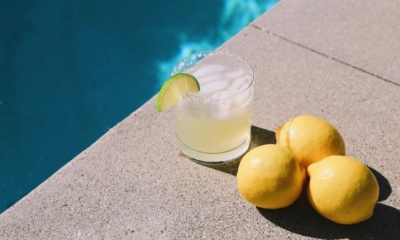 Get Your Labor Day Drinks On