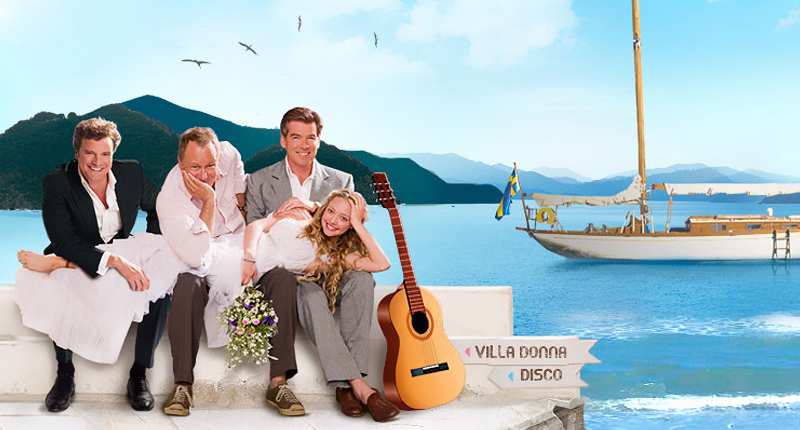 Ever since the history of film began all the way back in the 1890’s, our lives have quickly become engulfed in all things feature-length and beyond. Holiday’s revolving around our favourite movies have become increasingly popular over the years, but did you know you don’t need to travel as far as Hollywood to see the locations of your favourite locations? We’ve pulled together just a few of the many locations across Europe that you can visit to relive some of your favourite movie moments. 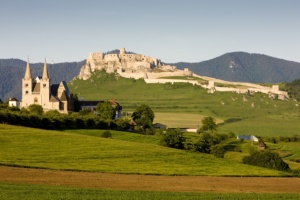 Despite this period fantasy adventure being set in 10th century England, Dragonheart was filmed in the beautiful landscapes of Slovakia in central Europe. From the Cachtice Hrad where Bowen teaches a young Einon how to swordfight, to Spis Castle – or ‘Avalon’ to those that have seen the movie, there is no shortage of scenery and architecture to enjoy if you visit. Before you go, think about applying for healthcare in Slovakia because some of these locations are easier to reach than others, and any bumps, scrapes or falls could land you with a healthcare bill you’ll want to burn in Draco’s fire. 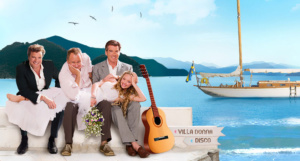 To all musical lovers, Mamma Mia is a must-watch, and the islands that it was filmed on are the prime location for a holiday. The island of Skiathos is a gorgeous, sandy island with beautiful sunshine and waters to die for and makes a perfect destination even for those who aren’t of the movie. Its beauty is rivalled by few, and for those who do know all of the songs off by heart, it’ll be difficult not to belt them out while you’re exploring the island. For the full Mamma Mia experience, it’s worth taking a trip to Skopelos too, where even more of the famous scenes were filmed.

The Sound of Music – Salzburg, Austria

Whether you’re a fan of the movie or not, there’s no denying that the setting for The Sound of Music was a stunning one. Salzburg, in Austria, is not only home to filming locations for the movie, but is also where the Von Trapp family’s story originated from. With towering mountains and a castle to stare at in awe, there are plenty of recognisable views and locations all over the city, and organised tours to take you to each one. With plenty of EuroCity and RailJet links with several other cities in Europe, it could very well be worth even just a day trip. 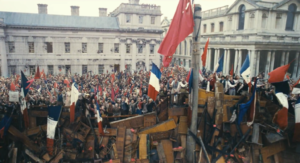 Les Misérables is one of the most famous musicals around today. The sung-through stage show set in 19th-century France was brought from stage to film in 2012, and its popularity only grew within a whole new audience. With filming locations for this movie all over France and England – namely Gourdon, Chatham Dockyard, Winchester College, Winchester cathedral Close, Oxfordshire and plenty more. One of the most memorable scenes from the movie, however – and spoiler alert for this one! – is Javert’s suicide. While the original scene was not filmed there, the final footage for the suicide was filmed at Pulteney Weir in Bath after an error with the footage during post-production rendered the original filming useless.