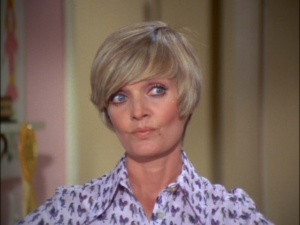 Friends and family will remember Florence Henderson on Tuesday, February 21st at 1:30 PM at the Music Box Theatre, 239 West 45th Street to celebrate the treasured star.

The memorial event is open to the public on a first-come, first-served basis with doors opening at 1:20 PM. 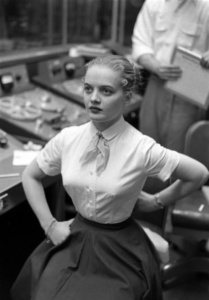 Florence arrived in New York at the age of 17 to attend the prestigious American Academy of Dramatic Arts. Within a year of attending the Academy, Broadway beckoned with roles in Oklahoma, Fanny, The Sound of Music, South Pacific and The King and I, among others.

TV called and Florence accepted the job as the “Today Show” Girl. She perform live on shows like “Ed Sullivan,” the “Bell Television Hour” and others. She won our hearts as Carol Brady on “The Brady Bunch.”

Florence starred in major theatrical productions, headline in Las Vegas and perform live at major venues around the country, including her autobiographical one-woman show All the Lives of Me.

In 2011, Florence released her memoir Life Is Not a Stage: From Broadway Baby to Lovely Lady and Beyond (Center Street/Hachette Book Group). The autobiography spent time on the New York Times Bestseller List. In 2003, she was awarded a star on the Hollywood Walk of Fame.

Florence is survived by her four children, five grandchildren, one brother and two sisters.