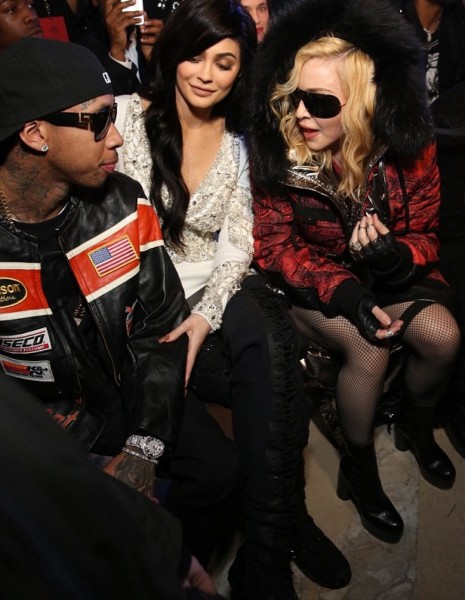 Phillipp Plein’s show was the place to be Monday night as Kylie Jenner, boyfriend, rapper Tyga, Madonna, Olivia Culpo, Pretty Little Liars Shay Mitchell and Tiffany Trump sat front row. There was controversy that nobody wanted to sit next to the first daughter, but the fact was it was a couple of editors from Vogue, who caused the show to be almost an hour late. Singer Nas, 43, began the show with a rap performance. Also fellow convict turn fashion model Jeremy Meeks walked this show. Meeks shot to fame when his mugshot was posted on a Californian police department’s Facebook page in 2014.
His tear drop face ink and tattoos were on display on the runway at New York’s Public Library. 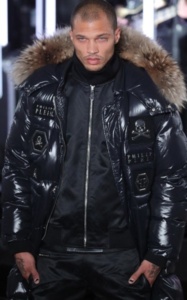 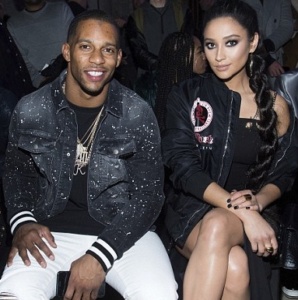 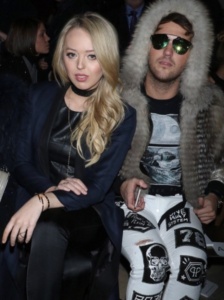 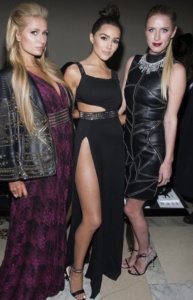 Delilah Belle Hamlin,  the 18-year-old, whose parents are Lisa Rinna and Harry Hamlin, walked the runway at the Sherri Hill Fall show. Her parents sat in the front row, proudly snapping away. 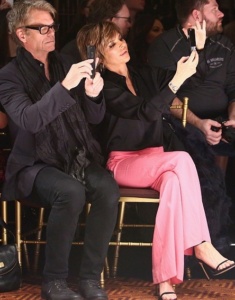 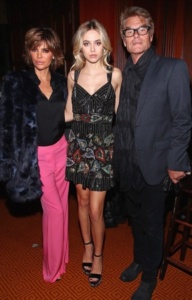 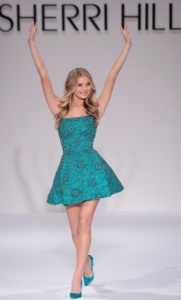 Leona Lewis may not have done well in Cats but she made a splash at  Tag Heuer’s party. Bella Hadid was announced as the face of Tag Heuer at the event. 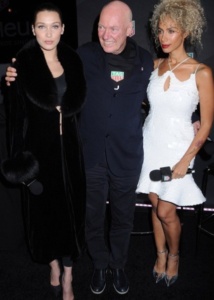 Dennis Basso collection of fur and luxurious evening wear, was truly elegant and mesmerizing in their pale earthy tones. Tiffany Trump, Paris Hilton and her sister Nicky, and Lisa Rinna and her husband, actor Harry Hamlin were all front row. 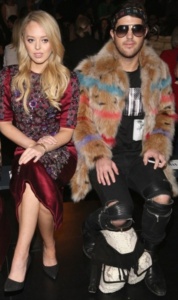 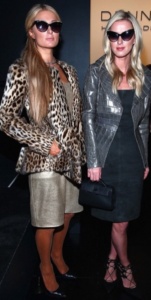