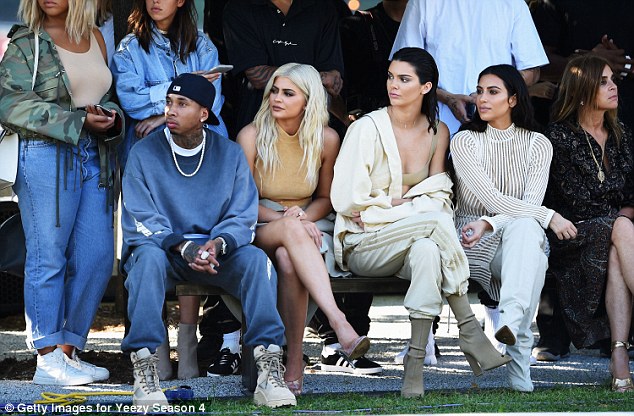 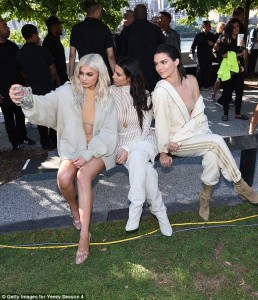 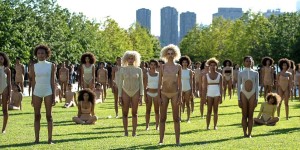 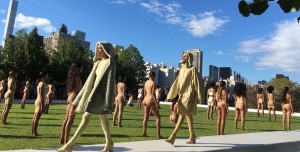 Kanye Wests show was not exactly a hit. The show took place outside the abandoned Smallpox Hospital on Roosevelt Island where models fainted during the show due to standing in the 83 degree heat for hours as guests took longer than expected to arrive. One model took of her shoes on the runway because she couldn’t walk in them. Even Kim showed up 75 minutes after the start time with Kendall and Kylie Jenner and the Keeping Up With The Kardashians camera crew. The guests found out that morning they were to board mini vans to the location and a 6 minute ride to some over an hour and half.  However Sofia Richie, Teyana Taylor and Chanel Iman all walked that walk. 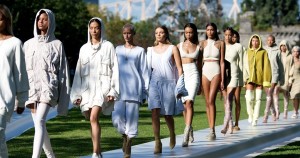 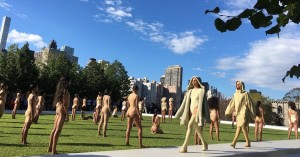 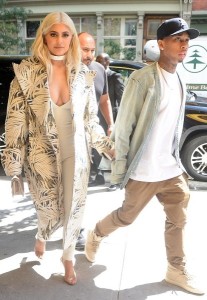 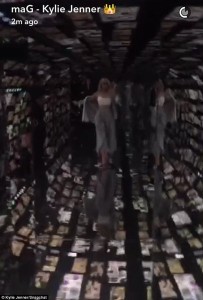 Kylie inside the store 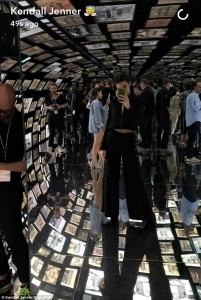 Kendall and Kylie Jenner opened a pop-up shop in NYC  in the Meatpacking District. Styles from their Kendall + Kylie collection were on display starting at 8 p.m. tonight at the Samsung 837 space at 837 Washington St. Kendall, Kylie and Kim were there. 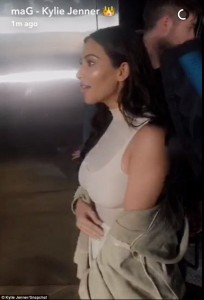 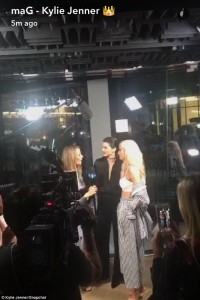 Leo DiCaprio is in town. 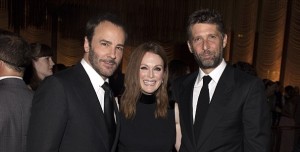 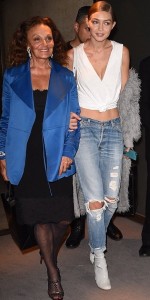 Coming out of Tom Ford’s after party.

Also back in town Matthew McConaughey, wife Camila Alves and their youngest child. 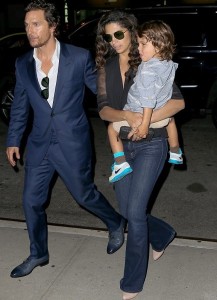