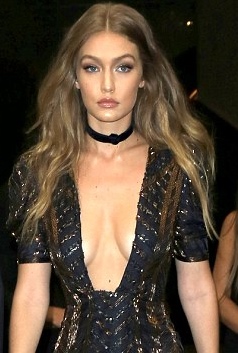 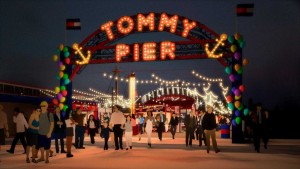 On Friday Tommy Hilfiger debuts his capsule collection withl Gigi Hadid. The collection will be see-now-buy-now, with the brand releasing the clothes in stores immediately after the show. The show will have an extravagant carnival theme, complete with ferris wheel and arcade games at Pier 16 at the South Street Seaport. On September 10th, from noon to 9 p.m, the pier will be open to consumers who will be able to shop the new collection. Gigi Hadid will also be making a special appearance that day. If you can’t manage to get a ticket, stream it live on Tommy.com

Here are the shows for Friday

In recap: Kaia Gerber, 15, received the Breakthrough Model of the Year honor at The Daily Front Row’s Fashion Media Awards. Kaia Gerber is the look-alike daughter of Cindy Crawford. Who’s got the looks is her brother, Presley who walked the Dolce and Gabbana show. 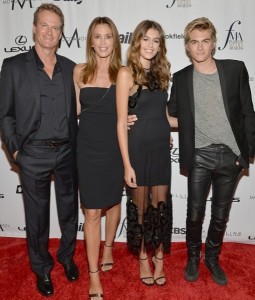 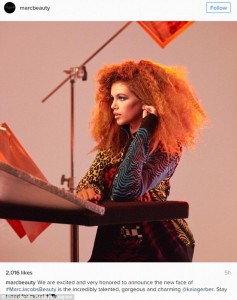 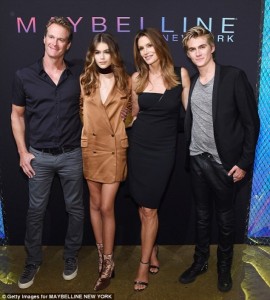 The Gerber family also showed up for Maybelline as Kaia rocked another outfit.

The new face of Marc Jacobs. 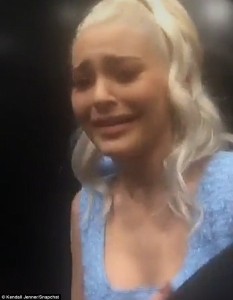 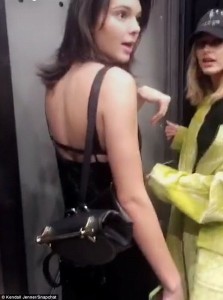 Kylie and Kendall Jenner made news when they got stuck in an elevator. Heading out of their apartment building the sisters were trapped for 20 minutes before firefighters came to the rescue. 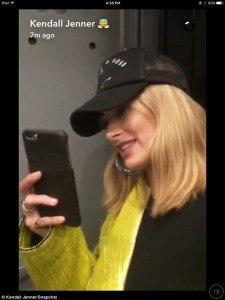 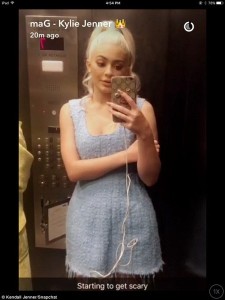 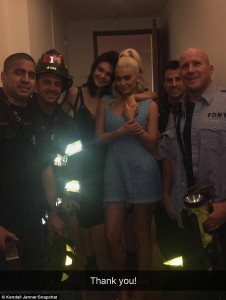 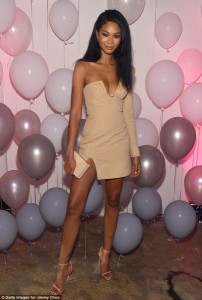 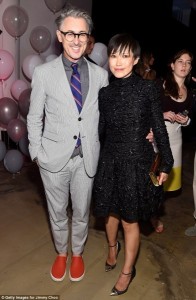 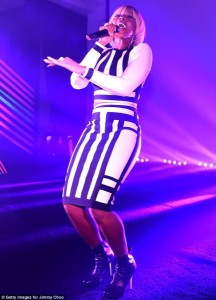 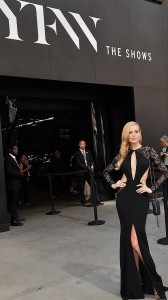 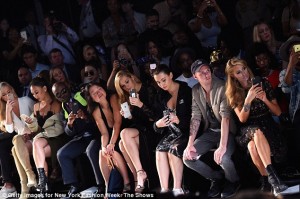 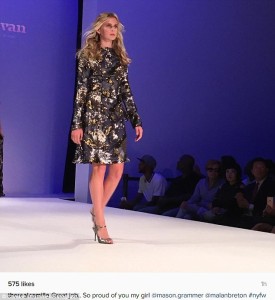