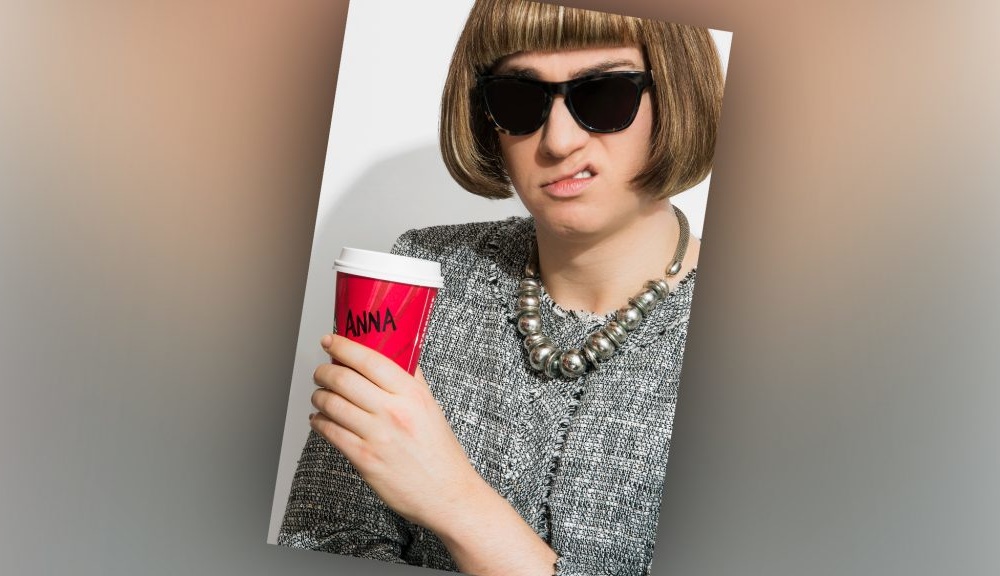 Writer/producer/performer Ryan Raftery debuted “Ryan Raftery Is the Most Powerful Woman in Fashion.”  This irreverent singer-comedian returns to his 2014 show devoted to Vogue‘s Anna Wintour and her discontents. Molly Pope and Miranda Noelle Wilson provide support.

Raftery has gone on to create parodies about Martha Stuart, Andy Cohen, and Calvin Klein and Donna Karan, but he is probably still best known for his portrayal of the Wintour. he plans on doing an Ivanka Trump parody to debut at the Public Theater in February 2020.

The show runs September 4 and 5 at 9:45 PM at Feinstein’s/54 Below, with the new title, “Ryan Raftery: The Anna Wintour Musical.” Raftery has updated some of the content and added some new musical numbers.

Tickets can be purchased here.