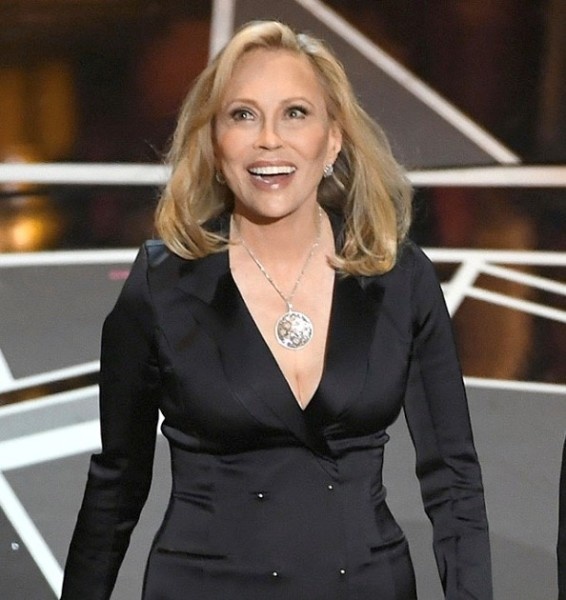 Written by Matthew Lombardo and directed by Tony Award® nominee John Tillinger, Tea at Five will play a strictly limited engagement at the Huntington from Friday, June 21 through Sunday, July 7.

Tea at Five was originally written in 2002 and is a one-woman play, which tells the story of Katharine Hepburn in a monologue. It is based on Hepburn’s book Me: Stories of My Life.

Tea at Five is an intimate look at Katherine Hepburn at home in her Fenwick estate in Old Saybrook, Connecticut.

The first act takes place in September 1938. Despite Broadway appearances and her first Oscar, she has just been labeled “box office poison” after a series of film flops. With her professional future in doubt, she contemplates her childhood in Hartford, education and her start in show business.

The second act takes place in February 1983, after Hepburn was injured in a car crash. The accident affords the now-legendary star an opportunity to reflect on the triumphs of her career and her heart-breaking romance with Spencer Tracy.

A UK production won awards for Best Solo Production and Best Female Actor and was also nominated for Best Director in 2012.