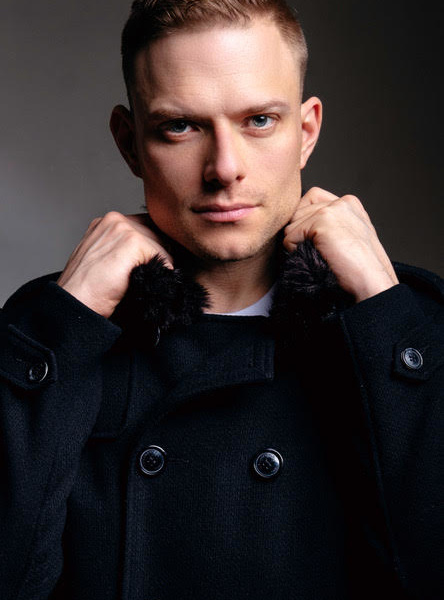 Robert Bannon, an accomplished and lauded musical theater and cabaret singer and is enjoying sweet success with his newest single, “I Think He Knew Me.” This riveting video shows the relationship between a father and son where the son reveals to his father that he is gay. The complicated situation is a heartfelt song about a father not understanding why his son is gay. In nearly a week, the video has garnered over 20,000 views.

This highly anticipated performance will showcase Bannon’s versatility as an artist and his vocal talents and magnetic personality. Unfinished Business a collection of jazz songs and American songbook classics includes duets with Grammy Nominee Jane Monheit and Loren Smith (back-up singer for Michael Bublé.) Unfinished Business is collection of cover songs by various American Songbook crowd-pleasers running the gamut from Frank Sinatra to Johnny Mercer to Whitney Houston and features the original single, “I Think He Knew Me.” Bannon recorded the album during the pandemic in his home studio, with all musicians adhering to social distancing guidelines.

Bannon’s debut single, a powerful rendition of the Bette Midler song “From A Distance,” went viral and achieved over 75K views. The highly emotional and inspiring video performance summed up 2020 perfectly, providing an unforgettable, uplifting soundtrack to a tumultuous year. The track spotlights Bannon’s extraordinary and emotive rich, soaring voice and vocal flourishes as he signs of a hopeful, peaceful and prosperous future.

Be sure to see Robert Bannon on Friday, July 30, 2021 at 8PM.by reserving tickets now by visiting Feinstein’s/54below.com