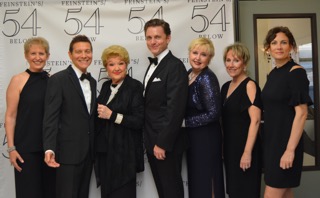 Feinstein’s/54 Below Celebrates Its 5th Anniversary

Feinstein’s/54 Below Celebrates Its 5th Anniversary 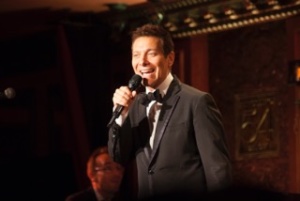 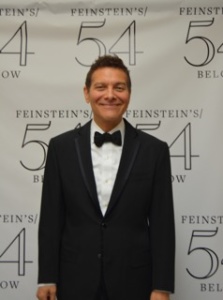 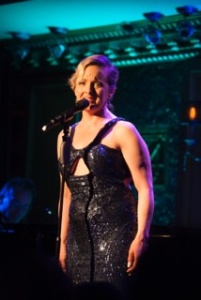 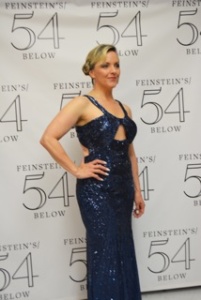 In the five years since its opening in June of 2012, Feinstein’s/54 Below has presented over four thousand shows with countless artists in a wide array of programming and musical styles. 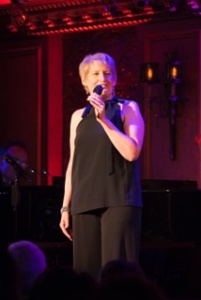 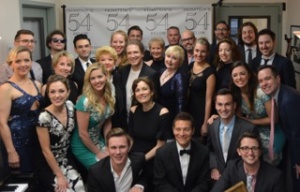 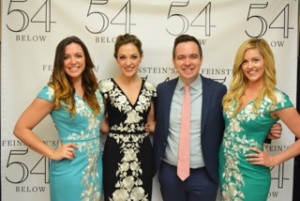 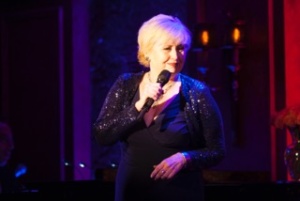 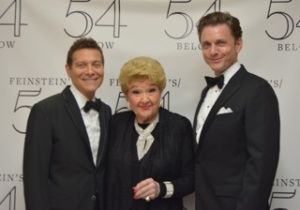 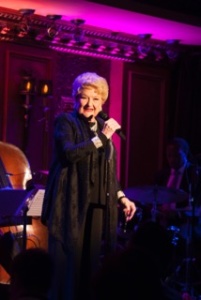 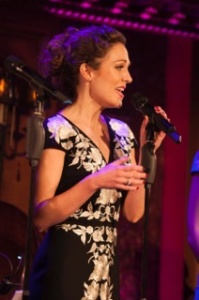 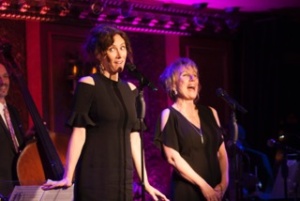 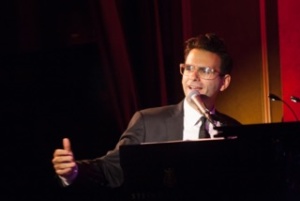 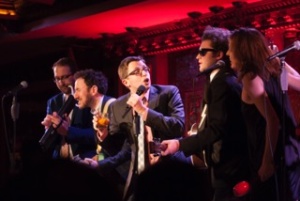 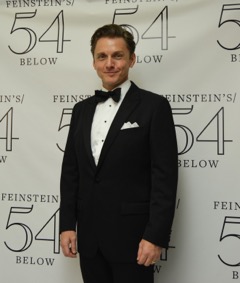 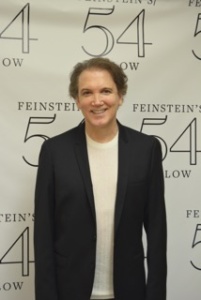 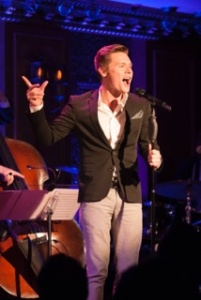