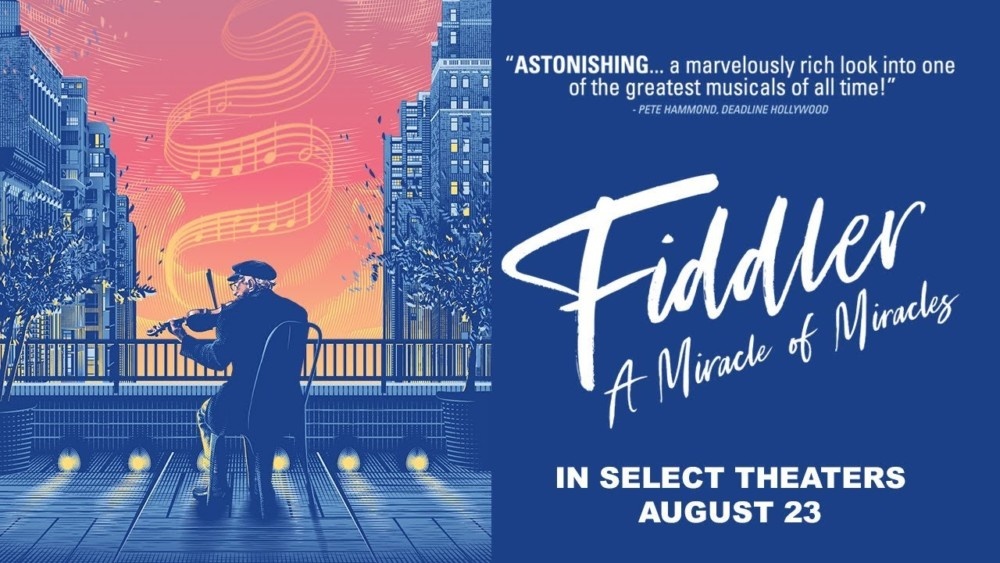 Roadside Attractions and Samuel Goldwyn Films have acquired worldwide rights to the new documentary Fiddler: A Miracle of Miracles, which will be released in theatres this summer.

Co-written with Valerie Thomas, the film also explores Fiddler’s numerous international productions and the subsequent film. Expect highlights from the recent Danny Burstein-led Broadway revival as well as productions in Canada, The United Kingdom, and the Netherlands.