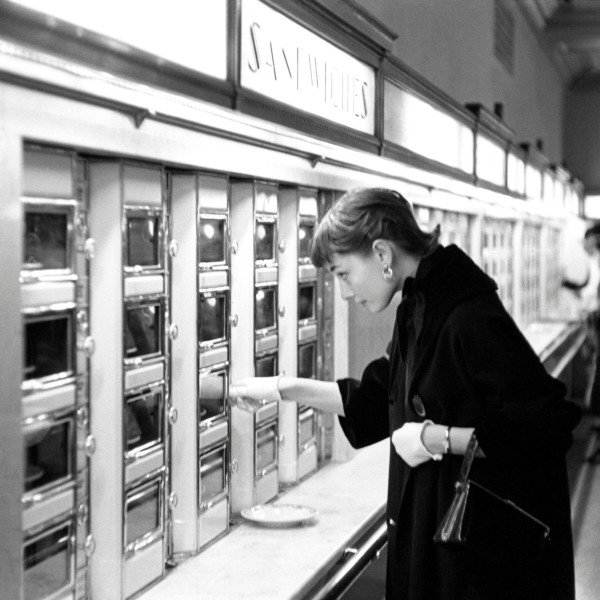 Film Forum, a nonprofit movie theater in Greenwich Village and alternative screening space for independent films and MIFUNE New York restaurant collaborates in hosting a dinner and a movie to celebrate the festival of 33 films featuring renowned Japanese actor, Toshiro Mifune – the restaurant’s namesake. Festival attendees who provide proof of theatre ticket purchase at MIFUNE, will receive a $25 dinner discount. This deal starts this week and ends on March 31st.

The festival is co-presented by The Japan Foundation and will be showing all 16 collaborations between Toshiro Mifune and Director Akira Kurosawa, called the greatest actor-director partnership in film history by Film Critic David Shipman. Film Forum will also be showing rarities and rediscoveries in 35mm imported from the libraries of The Japan Foundation and The National Film Archive of Japan.

The full schedule for the Mifune Film Festival can be found here. The Film Forum Theatre is located at 209 West Houston Street in Greenwich Village, Manhattan.

Suzanna BowlingSeptember 1, 2022
Read More
Scroll for more
Tap
The Glorious Corner
Passing: Dealing With The Demons Within Seems To Be A Common Theme