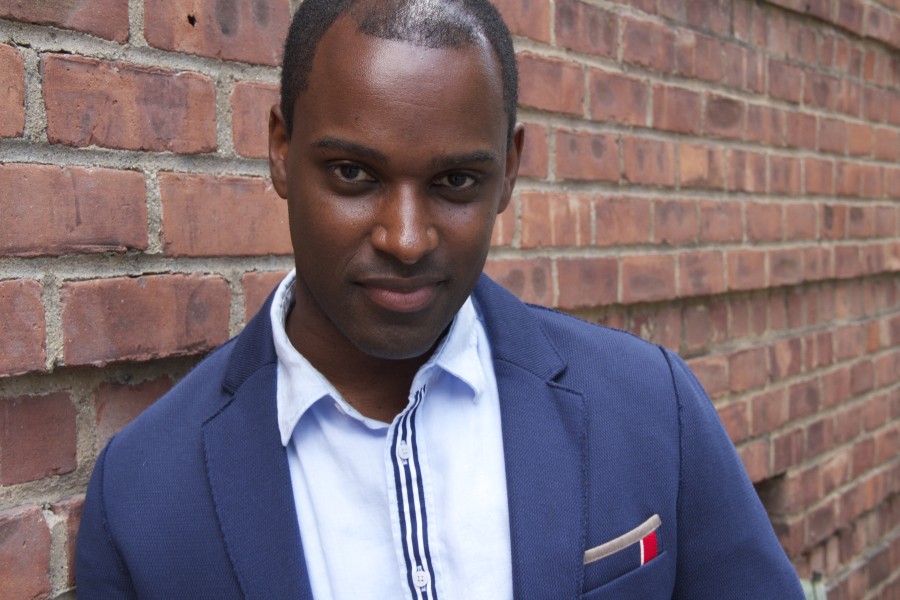 Music and Art For City Greens concludes their 9th Season of Concerts to benefit Tudor City Greens, on September 14th (rain date the very next day, 9/15) at Tudor City Greens at 6:30 pm. This free, outdoor concert series was established 9 years ago by Broadway actress and award winning cabaret veteran Raissa Katona Bennett, and since then, with the help of hundreds of performers and numerous volunteers, who have freely donated their time and talent, thousands of people have enjoyed these concerts under the trees. This will be the final concert of this series for the foreseeable future at Tudor City Greens. Special thanks to the board of Music and Art for Green: Robin Westle, Secretary, Louise Kittel, Tanya Moberly, Roger Schaffland and Tom Westle, and to the volunteers of Tudor City Greens, for their tireless support of this series.

To wrap up this award winning series we will once again feature professional performers from Broadway and the New York City cabaret, jazz, classical and opera scene.

This final concert will be dedicated to the memory of Russ Weatherford, a longtime supporter of the series with his photography and videos.

The September 14th concert will feature guest performances by:

And this seasons Series Regulars:

100% of all donations given by attendees at this summer concert series are collected directly by the Tudor City Greens organization for the upkeep of these spaces.

Where: MUSIC AND ART FOR CITY GREENS invites you to join us again in the South Park at Tudor City (41st street between 2nd and 1st avenues – top of the hill turn left).