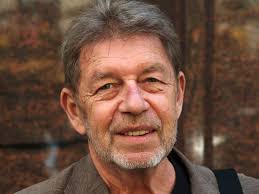 When I was a mere whippersnapper of a teen, I started writing — thinking it was a good way to bide my time until I figured out what I really want to do. Well, I’m still writing and still wondering whether I would ever get my answer.

Although I toyed with fiction, it was the real stuff that mattered to me. I consumed magazines and newspapers, so on one level, the hard boiled reporter became the epitome of a kind of writer I admired. There was a Broadway comedy, “The Front Page,” about tabloid newspaper reporters on the police beat. Written by former Chicago reporters Ben Hecht and Charles MacArthur, it was first produced in 1928 and has been adapted for film several times. One of those films, “His Girl Friday” (directed by Howard Hawks), stars Cary Grant and Rosalind Russell as two quip-laden reporters who are clever and full of snappy patter. And this movie really established a journalist archetype.

When American journalist, novelist, essayist and editor Pete Hamill Jr. died on August 5, 2020, I really thought about that classic hard-boiled journalist that he was and I had admired. During his career as a New York City scribe, he captured the gritty side of New York City’s politics and street life that only a writer who was there on the scene could do. He was an on-point columnist and editor for both the New York Post and The New York Daily News. Even though I hadn’t read all his books, he still exemplified that journalist archetype to me.

When I began my career, my first serious job — besides a little freelancing for publications such as Rolling Stone — I got a job at one of those traditional journalistic centers, the daily newspaper through my mentor Dale Stevens, one of those hard-boiled journalists I admired. I became the Pop Music Critic of the Cincinnati Post in the mid ‘70s. But really, I was its rock writer. My role models were not the more sedate Rolling Stone writer types, but rather the crazed, hard-charged gonzo crew who spewed the words on the pages of the Detroit-based Creem Magazine, which made fun of stars and supported the un-commercial cutting edge of the music scene: glam, punk, new wave, grunge and more.

So there I was, torn between the serious nature of journalism and the irreverence of being a rock critic. Coming out at the end of this August is “Creem: America’s Only Rock ’n’ Roll Magazine,” new documentary which traces the rise and fall of this mag, described by The New York Times as “the boundary-smashing music publication where [its greatest writer] Lester Bangs did some of his most famous work.”

The magazine’s convoluted arc and its lasting cultural impact is there, so it seems. As of yet, I haven’t seen the film and, in some ways, dread doing so because my time as a Creem editor was well after its Midwest glory days. When I was its Senior Editor, it was after it had been moved to NYC by errant money guys and was slicked up. My team tried to express the original gang’s irreverence and personalized story-telling. For our version of the zine, we even had Tim Leary write a piece for us and I worked with him on the story. But I miss those times and will eventually stare at a screen to relive them by seeing this movie.

But all these self-involved musings have a point beyond my crusty recollections. With us all hidden away, hunkered down, where will we find the next newsroom or collective crew who will dig into some kind of cultural investigation or social incitement? Maybe what sustains all these BLM protests going on throughout the country is not only the common political issues, but also the chance to reconnect with those who share the feelings of outrage and import. It once again is charged with a sense of community.

Whatever power there is in cyberspace, we still need the chance to get together, to drive forward common cultural concerns. Maybe when all this is over, we will build new communities that we all hunger to connect with — through both a journalist’s sense of mission and a Creem-style rock critic’s sense of crankiness. 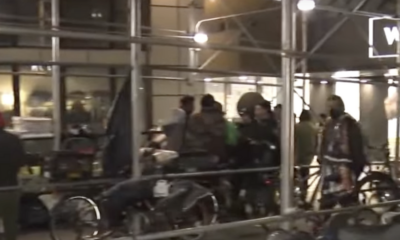 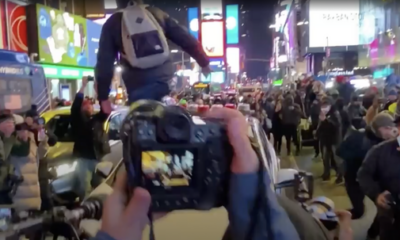 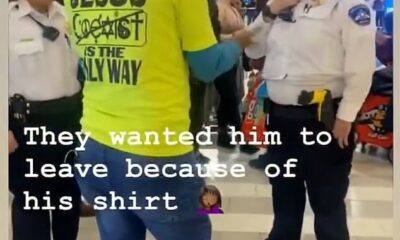 Stephen SorokoffJanuary 16, 2023
Read More
Scroll for more
Tap
My View: Please Stand By!
Why Are These Lives Being Ignored?