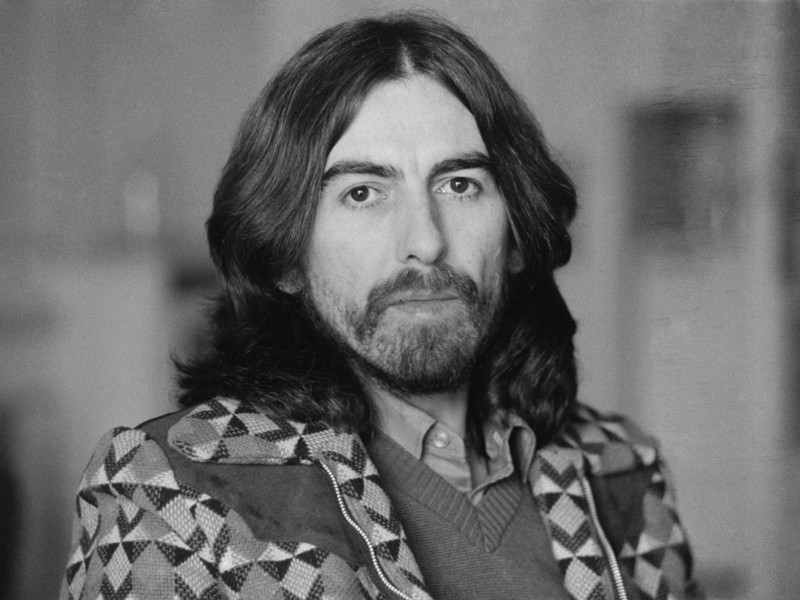 Finding Fretless (This Day In Music Publishing)  tells the remarkable tale of the discovery and rich history of an invaluable late-1960’s fretless electric guitar, one fondly remembered by George Harrison as the ‘Mad’ guitar.

The prototype fretless model was gifted to the Beatles legend by Hollywood session player and music shop owner Al Casey, whose wife Maxine took it to Blue Jay Way in the Hollywood Hills of Los Angeles while Harrison was staying there in 1967.

Returning to the UK with his new acquisition, it was used by Harrison and John Lennon on sessions for “Happiness is a Warm Gun” and “Helter Skelter” as the legendary Liverpool outfit recorded classic 1968 double-album The Beatles, aka The White Album.

Guitar experts and aficionados were previously unaware of the prototype’s important part in Beatles mythology, its history a mystery until 2019, after UK session guitarist Ray Russell asked, ‘Who knows anything about this guitar George Harrison gave me in 1985?”

Finding Fretless sees author Paul Brett amend the history books, piecing together the jigsaw to tell the full story of the prototype Bartell alongside that of one of the forgotten founding fathers of the electric guitar, master luthier Paul Barth.

Within, Brett’s extensive research is supported by leading academics and established authors and personal memories of top session players who worked with the likes of Frank Sinatra, Elvis Presley and The Beach Boys, Finding Fretless including forewords from two highly-regarded guitarists intrinsically linked to the tale – London session player, producer and composer Ray Russell, and American producer, sideman and session player Richard Bennett.

In a compelling story, Brett also shines light on the incredible history of Bartell and a seminal period in California that influenced musicians on both sides of the Atlantic.

And those interviewed include descendants of Bartell company presidents and surviving employees, Brett also revealing previously-untold memories of some of the most influential creators in the development of the electric guitar, including Barth, Beauchamp, Rickenbacker, Fender, and the Dopyera brothers.

If you’ve ever lost a guitar, or any instrument for that reason, Finding Fretless is a thrilling read. Brett’s research impressive. Can’t recommend it enough.