It was a night under the stars that twinkled as beautifully bright as the heroes gathered to honor and help children in need. 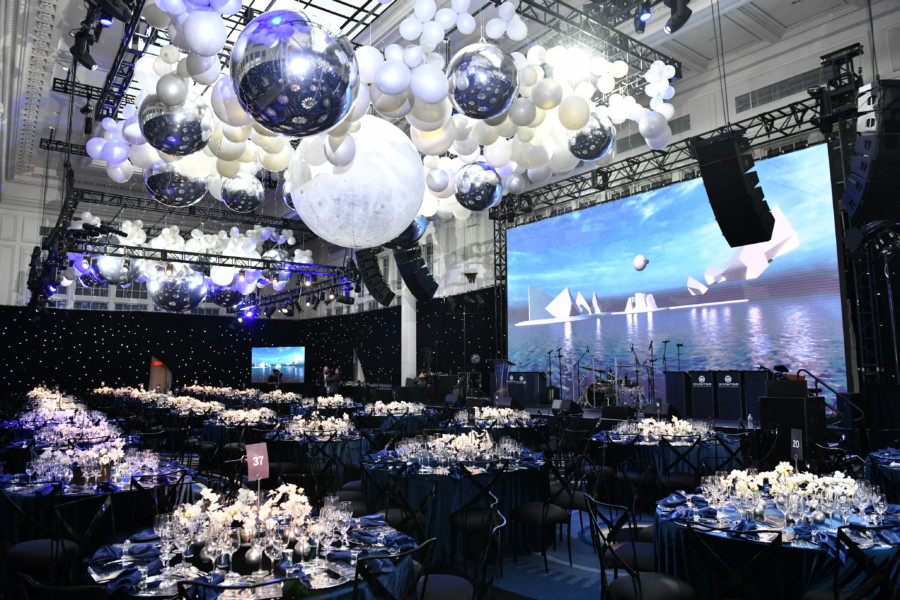 On a phenomenal night at Casa Cirpriani to always remember, the stars came together for the first annual Moonlight Gala. It was a moment of rare magic that New York City could only warmly embrace and give grand applause to for hosting such a beautiful and sparkling blissful affair. 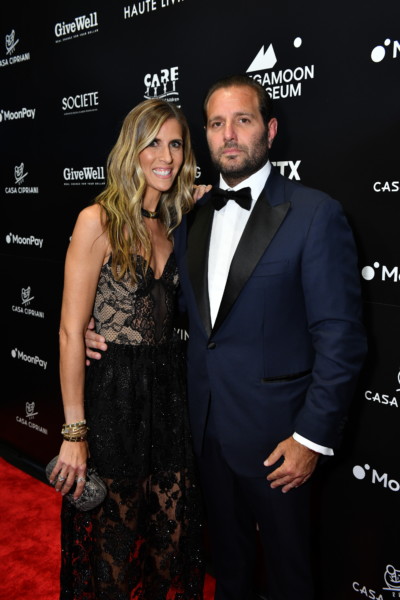 On June 23, the stunning gala benefited CARE, Children With Special Needs. The lovely night was hosted by Michael Cayre, Roy Nachum, Richie Akiva and MegaMoon Museum with Casa Cipriani, and co-hosted by Richie Akiva, with Patrick Finnegan and Helly Nahmad. The gala honored Ivan Soto-Wright of MoonPay and Sam Bankman-Fried of FTX. Over $7 million was raised at the outstanding affair. 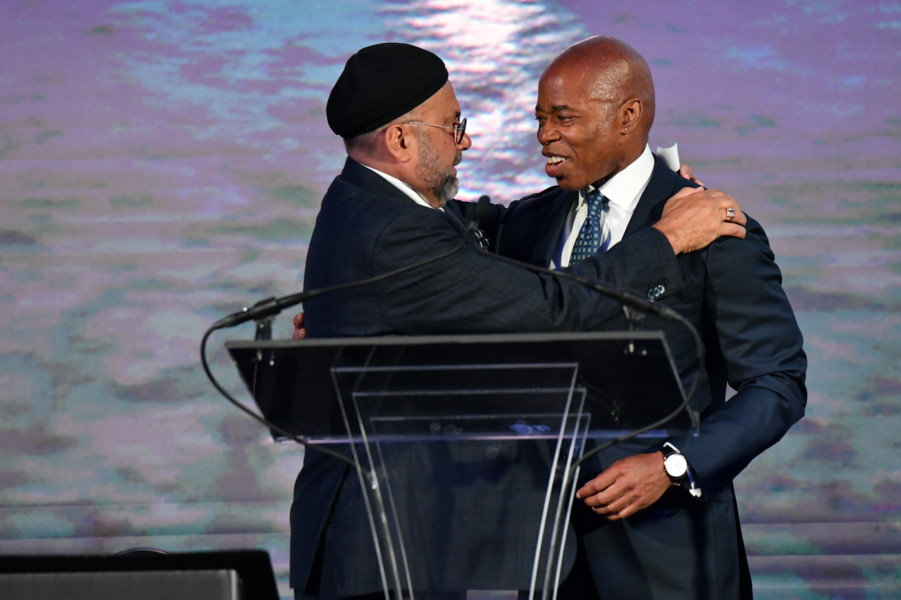 “It’s just incredible to give back,” Mayor Eric Adams said during opening remarks.  We work so hard, but we always have to take care of people with needs, especially kids with needs. For me everybody is equal. It’s all about giving back and being able to celebrate life and the heroes that help along the way.”

CARE founder Meyer Safdieh with wife Victoria Safdieh also took the stage to thank attendees. Not a dry eye in the house could keep tears from flowing as a video presentation respectfully played out the purpose of the cause. It was a truly humbling experience that produced gratitude for a group coming together to be able to support and back such an amazing cause. 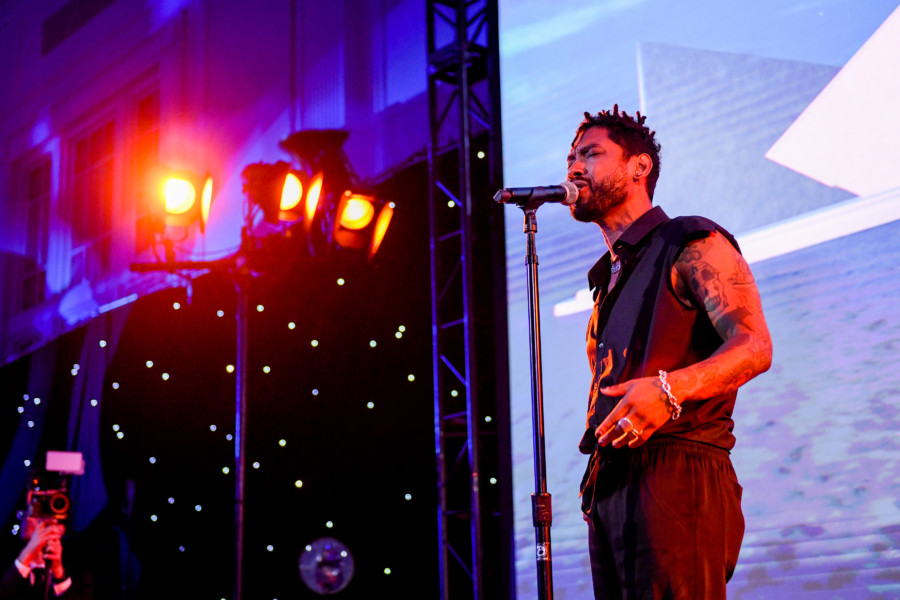 The program was MC’d by retail real estate mogul and respected philanthropist Harry Adjmi. A headlining performance also took place by Grammy winning recording artist Miguel, which had the crowd on their feet and dancing under the grand realm of moonlight.

Due to the generosity of attendees, CARE is facilitating grants to over 18 diverse organizations including: Make-A-Wish, Columbia University Pediatrics, Child Mind Institute and Reach for the Stars Learning Center, among many others.

The evening’s live auction was led by Sotheby’s and featured incredible artwork including original pieces from Vito Schnabel Gallery by Jordy Kerwick ($75k value) and Fransesco Clemente ($150k value), an Alec Monopoly “Godfather” painting ($120k value), an Enoc Perez `Untitled 2014” and Martin Mull “Black Moshanon 2000” courtesy of Tico Mugrabi (Valued at $66k), and two original Peter Tunney pieces, “It’s All Good” and “Show Me The Monet,” (Valued at $110k). The live auction featured high end watches such as an Astronomia Solar Planets Zodiac luxury watch by Jacob Arabo (Jacob & Co) valued at $350k, a Patek Philippe 6168G Blue Dial watch ($165k value) and both a Rolex GMT Master II 2022 ($25k value) and Rolex Cellini King Midas ($25k), all courtesy of Allan Mendlowitz. The auction also included one-of-a-kind experiences such as a private box suite for 18 to see Harry Styles at MSG courtesy of Al Palagonia ($50k value), a private jet + trip to Bacalar, Mexico for four nights with three luxury villas at Habitas ($125k value), a NYFW experience with supermodel Gigi Hadid including two runaway seats and a backstage meet and greet plus dressing for the show by her celebrity stylist Mimi Cuttrell, and a multi-day lavish staycation package for two nights in the Presidential Suite at Casa Cipriani inclusive of dinner for two and in-room massages for two in the $7k per night luxury suite ($25k value).

On the NFT front, MegaMoon Museum auctioned off an original Roy Nachum “Moon Ranger” oil painting, digital video and NFT combination package ($550k value), followed by a BAYC NFT Bored Ape courtesy of FTX, with a rarity score of over 340, which went for $460k.

MegaMoon Museum, the evening’s title sponsor,  founded by Nachum and Cayre, is dedicated to the preservation and exhibition of digital art and NFTs. The museum, located in New York City, will provide the largest immersive space for the creative community and will be the first institutional space to educate, exhibit and sell NFTs, located at the base of The World Trade Center directly across from Oculus, set to open in 2023, with architecture by Mercer Project.

WriterAugust 10, 2022
Read More
Scroll for more
Tap
The Glorious Corner
You Are There At Almost on Broadway