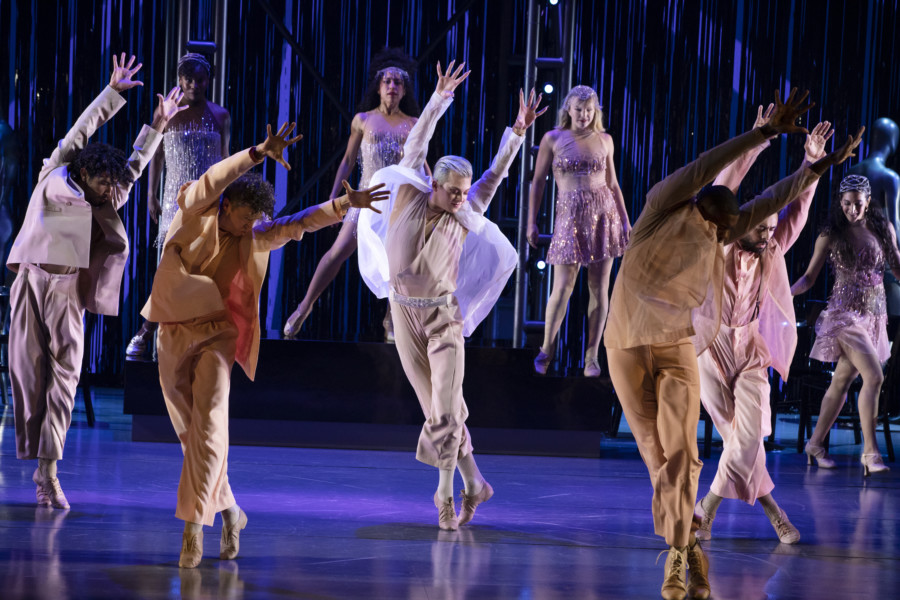 The Broadway-bound musical Bob Fosse’s Dancin’ has released the first production images of the cast made up of 16 principals, featuring direction by Wayne Cilento. Bob Fosse’s Dancin’ is currently playing on the Donald and Darlene Shiley Stage at the Old Globe Theatre, part of the Globe’s Conrad Prebys Theatre Center in San Diego’s Balboa Park (1363 Old Globe Way) through May 29, 2022, with the official press opening Thursday, April 28 at 8:00 p.m. 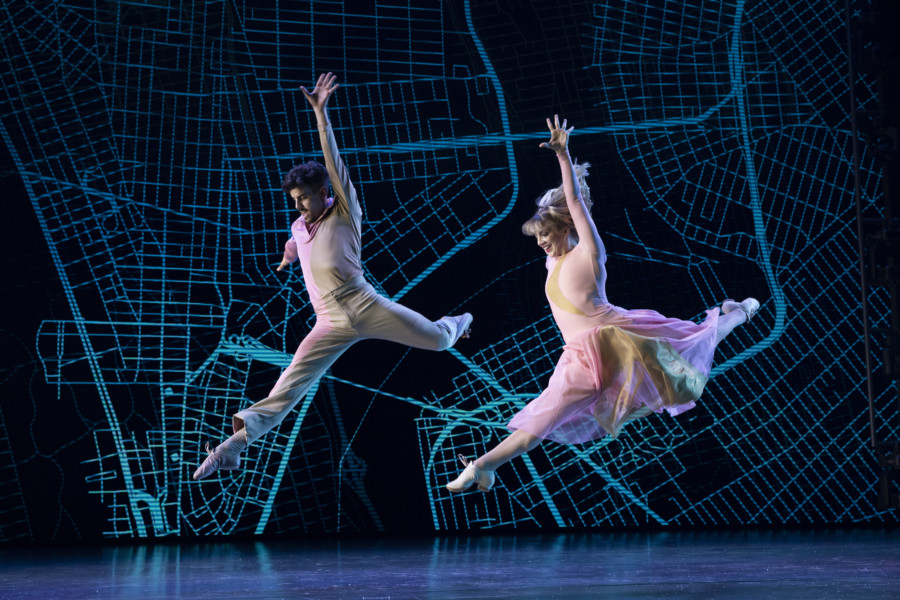 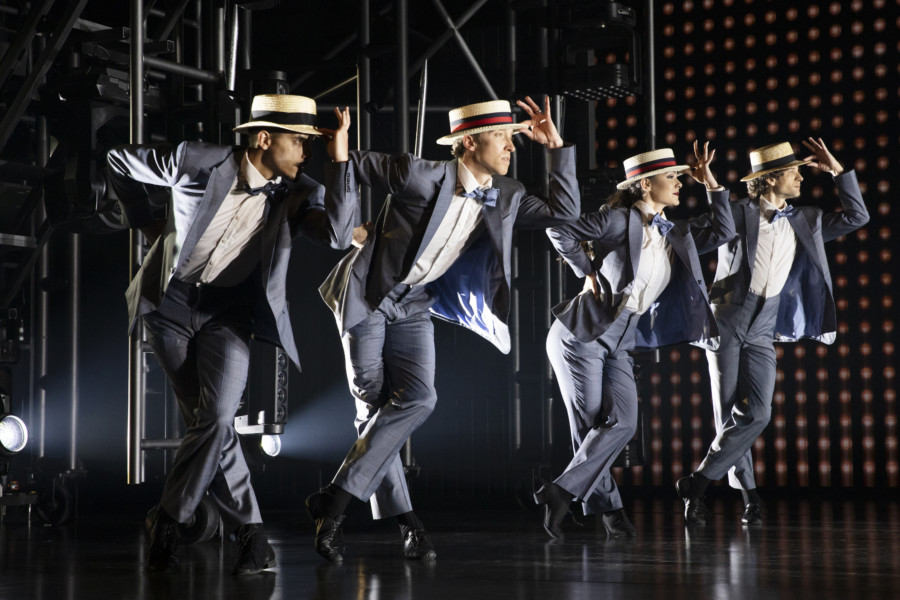 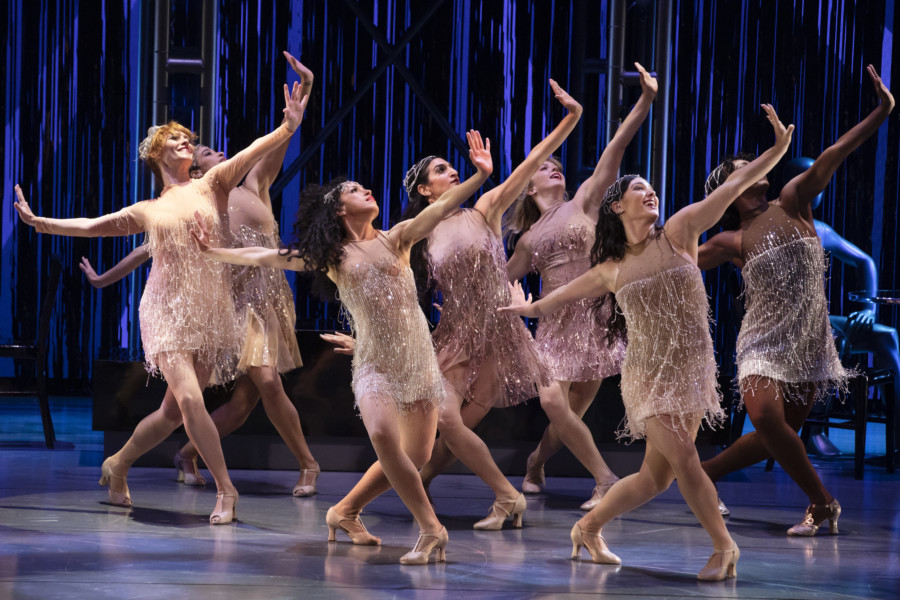 Bob Fosse’s Dancin’ originally opened on Broadway at the Broadhurst Theatre on March 27, 1978 and later transferred to the Ambassador Theatre. The production ran for 1,774 performances. Dancin’ was nominated for seven Tony Awards, including Best Musical, and brought Fosse his seventh Tony Award for Best Choreography. 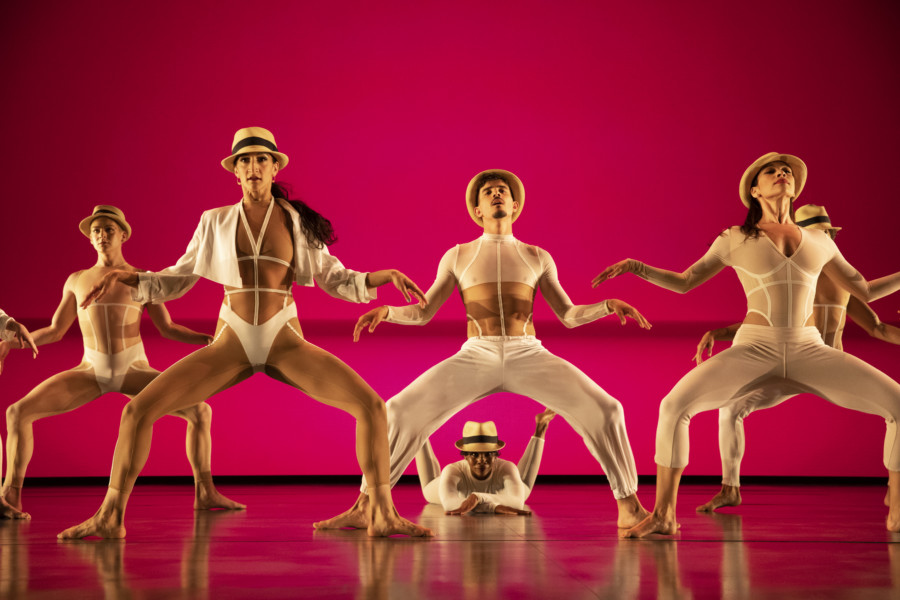 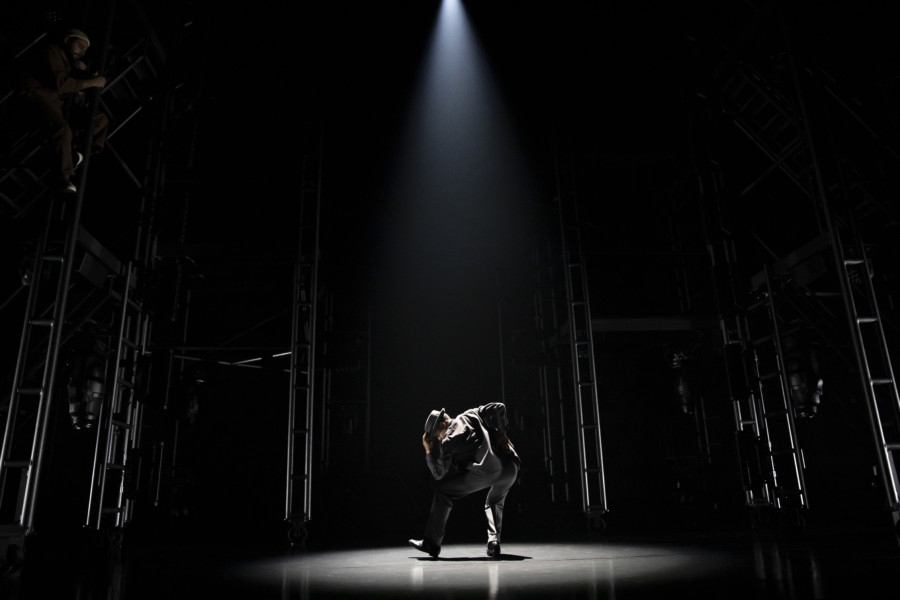 Suzanna BowlingMay 18, 2022
Read More
Scroll for more
Tap
Kinky Boots Is Coming Back
For Colored Girls Who Have Considered Suicide / When The Rainbow Is Enuf Is Back And Is Not The Same