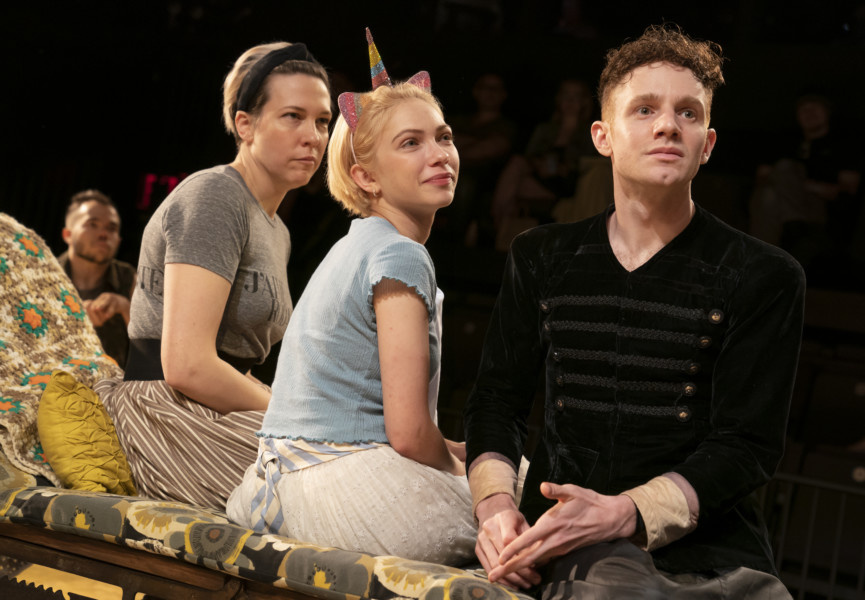 The struggle is real for Olga (Rebecca Henderson), Masha (Chris Perfetti), and Irina (Tavi Gevinson): siblings who are NOT super thrilled to be stuck in rural Russia circa 1900 (laaame).

In Halley Feiffer’s contemporary reimagining of Chekhov’s Three Sisters, we follow the joys and heartbreaks of one lovably dysfunctional family over the course of several pivotal years in a world that proves to be eerily similar to the one we live in today. Directed by Trip Cullman, this new black comedy tackles the absurdity of the privileged class and the power of love in a fresh twist on a classic tale that reveals itself to be far more relevant, than like, ever before.

Yankee Doodle Dandy! To Be Released
We’re Only Alive for a Short Amount of Time