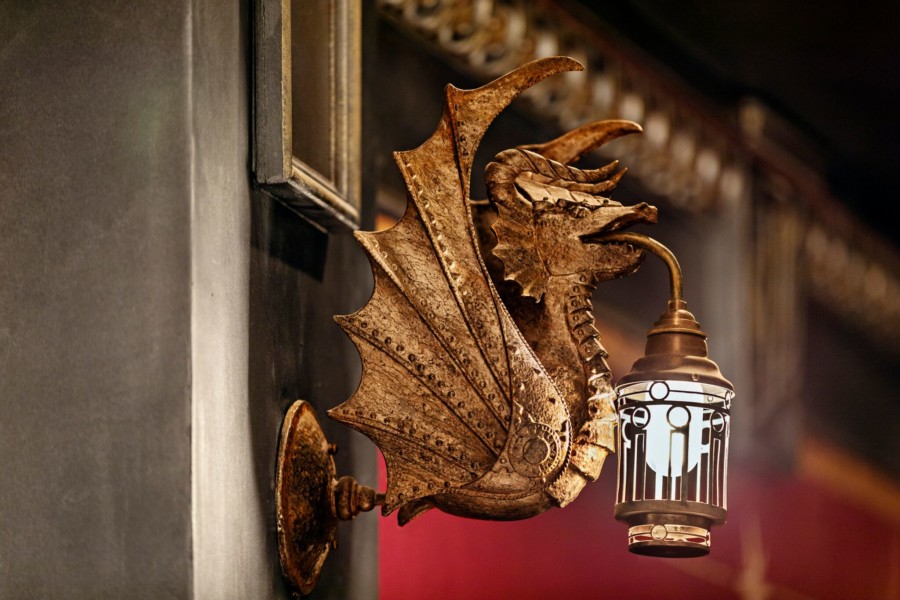 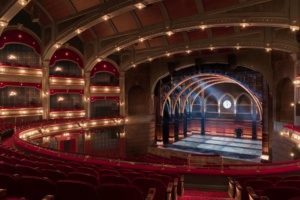 The Ambassador Theatre Group is delighted to offer an exclusive “first look” inside the newly renovated Lyric Theatre. Designed by Harry Potter and the Cursed Child’s Set Designer  Christine Jones and Brett J. Banakis, and overseen by Project Director Gary Beestone., the top-to-bottom redesign and renovation of this landmark venue provides a fully realized, unique home for the anticipated production, which begins previews on Broadway tonight. 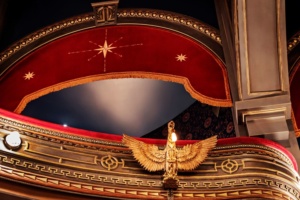 “We are proud that Broadway audiences are going to experience the beautifully renovated Lyric Theatre that has been so sensitively and lovingly designed,” said Mark Cornell, CEO of Ambassador Theatre Group. “We are so grateful to our partners in this project: Harry Potter and the Cursed Child’s producing team led by Sonia Friedman and Colin Callender, as well as the brilliant minds and tireless spirit of Christine Jones, Brett J. Banakis, and Gary Beestone.  I also need to acknowledge the work of Charcoal Blue, Zubatkin, New 42nd Street, Yorke Construction, Marvel Architects and the EDC.  We couldn’t have asked for a better group of collaborators”. 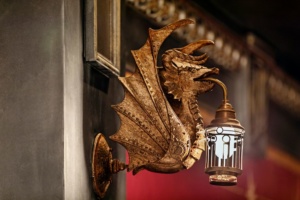 Founded in 1992, Ambassador Theatre Group (ATG) is the world’s number one live-theatre company with close to 50 venues in Britain and the United States. ATG is also an internationally recognized award-winning theatre producer with productions in the West End and on Broadway and touring productions in the UK, North America, Europe, Australia and Asia. ATG is also the market leader in theater ticketing services through ATG Tickets, LOVETheatre and Group Line. 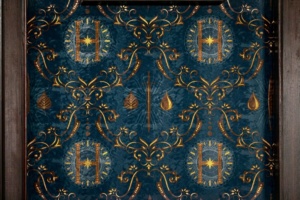 On Broadway, ATG operates the newly refurbished Lyric Theatre, and the oldest theatre on Broadway, the recently restored Hudson. ATG also owns and operates the Saenger and Mahalia Jackson theatres in New Orleans, The Majestic and Empire theatres in San Antonio and the magnificent Kings Theatre in Brooklyn. The most recent addition to ATG North America’s portfolio is the Emerson Colonial Theatre in Boston, which will re-open in 2018 with the pre-Broadway world premiere of Moulin Rouge! The Musical.

ATG’s most recent producing credits in the U.S. include Sunday in the Park with George and the Lincoln Center’s The King and I and in the UK Oslo, Glengarry Glen Ross and The Spoils.

For more information about Harry Potter and the Cursed Child, or to buy tickets, please visit HarryPotterThePlay.com.

Suzanna BowlingJanuary 18, 2023
Read More
Scroll for more
Tap
Join Come From Away for a Special Benefit Performance for The Actors Fund
The Dido of Idaho Voyage Lands Solidly in a Safe Harbor