First Look With The Cast of POTUS First Day of Rehearsals 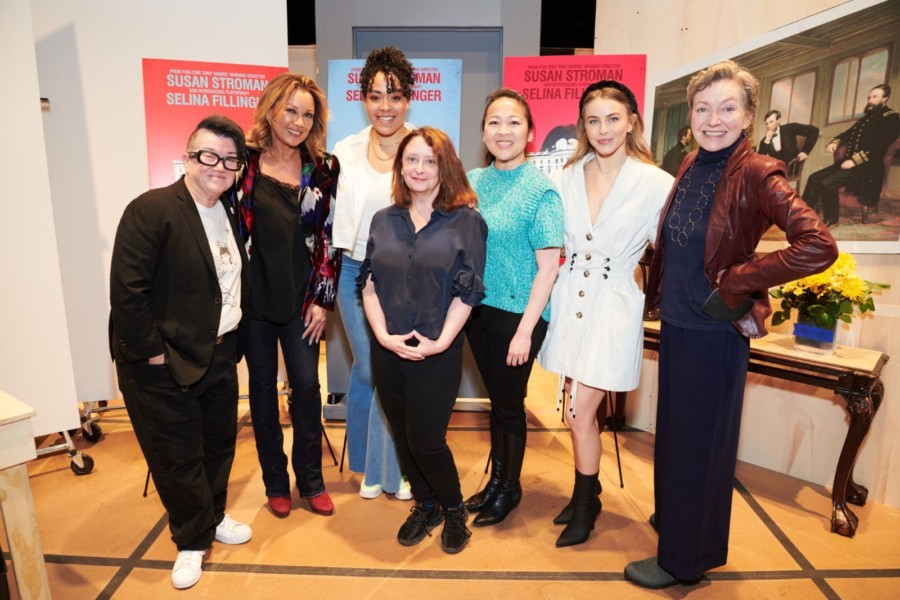 First Look With The Cast of POTUS First Day of Rehearsals

Take a first look at the cast and crew of Selina Fillinger’s POTUS: Or, Behind Every Great Dumbass Are Seven Women Trying To Keep Him Alive, now in rehearsals as they gear up for their inaugural Broadway performance April 14. The show marks the Broadway debut of 28-year-old playwright Selina Fillinger (Something Clean), in a production directed by five-time Tony Award winner Susan Stroman (The Producers, The Scottsboro Boys). 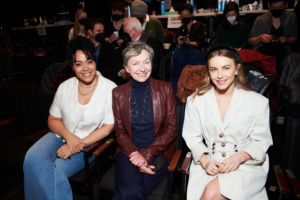 One four-letter word is about to rock 1600 Pennsylvania Avenue. When the President unwittingly spins a PR nightmare into a global crisis, the seven brilliant and beleaguered women he relies upon most risk life, liberty, and the pursuit of sanity to keep the commander-in-chief out of trouble. 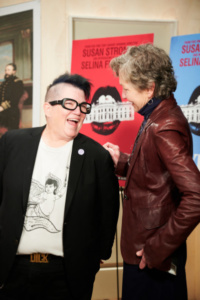 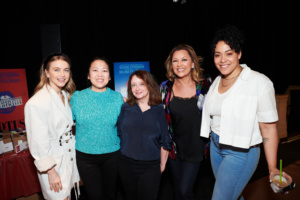 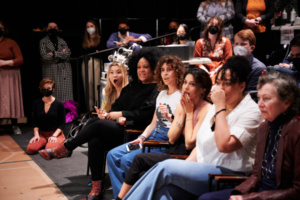 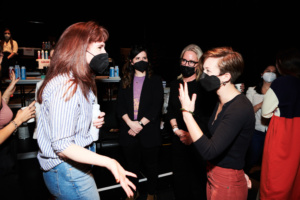 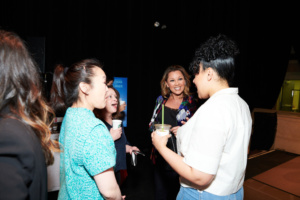 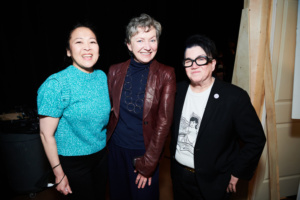 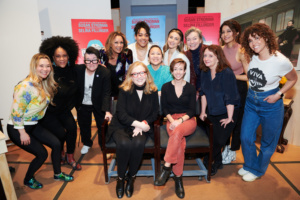 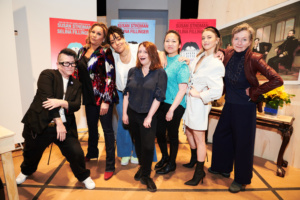 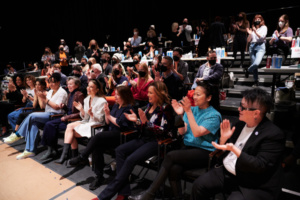 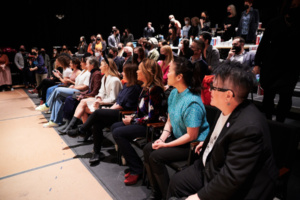 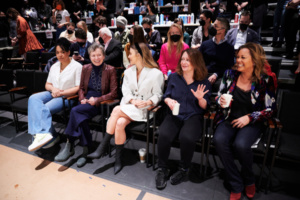 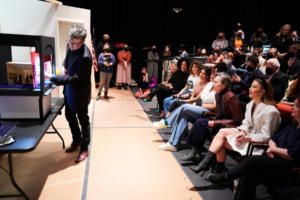 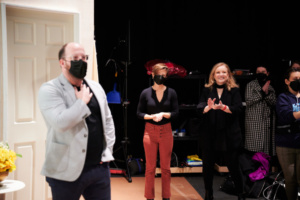 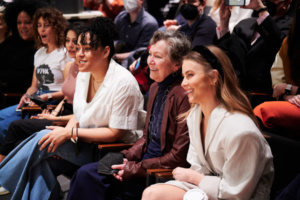