First Looks and Sounds of John Legend as Jesus

First Looks and Sounds of John Legend as Jesus 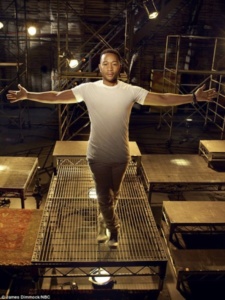 With Harvey Mason Jr. at the piano, John Legend rehearses for the role of Jesus in Tim Rice and Andrew Lloyd Webber’s Jesus Christ Superstar Live in Concert, coming to NBC on Easter Sunday. 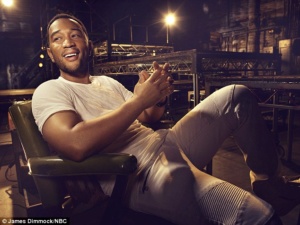 Set during the final week of Jesus’ life, the story is told from the perspective of infamous betrayer Judas Iscariot. As more and more followers flock to Jesus, Judas grows concerned that Jesus is becoming arrogant and losing sight of his principles. So when Jesus attacks the money changers in a temple, Judas finally turns on his teacher, setting both on a path to tragedy. 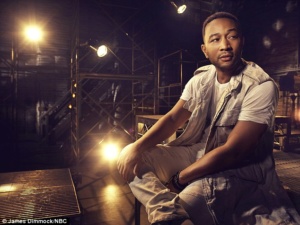 Originally conceived as a concept album that hit No. 1 on the Billboard charts, the show eventually made its way to the stage in 1971 and garnered five Tony nominations in addition to winning a Drama Desk Award for Andrew Lloyd Webber. Now this globally celebrated classic comes to NBC in 2018 for a one-of-a-kind live staging on Easter Sunday that’s sure to amaze with jaw-dropping spectacle, an all-star cast of beloved recording artists and a fresh soundtrack featuring such hits as “Heaven on Their Minds,” “I Don’t Know How to Love Him” and “Superstar.”