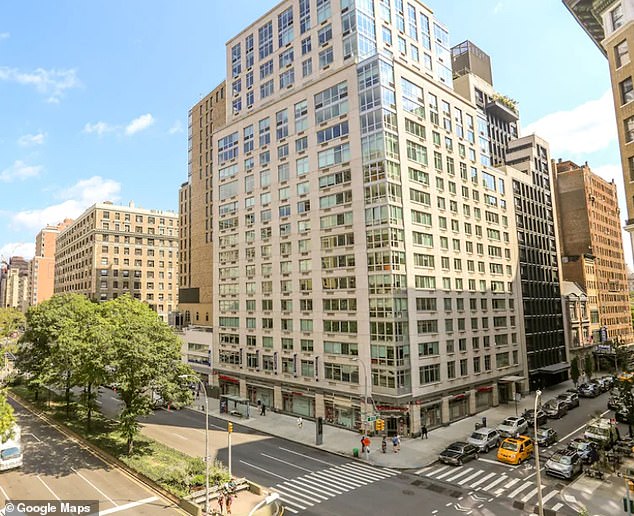 Five men who registered sex offenders, Thomas Libby, Lonzel McNeil, Lee Jackson, Francis Harrison and Curtis Thompson with both McNeil and Jackson having been convicted of sexually assaulting minors were placed Manhattan parents were outraged when they learned that city officials stuck five registered sex offenders, including two convicted pedophiles, into a homeless shelter last year about a block away from an elementary school.

Parents were appalled when they learned that the city and de Blasio knowingly put five registered sex offenders, including two convicted pedophiles, into the Radisson Hotel at 52 William St. in 2020.

Neither McNeil or Jackson are on parole, so they bypassed New York State laws prohibiting sex offenders from living 1,000 feet from a school or other facility caring for children while on parole or probation.

The shelter is a block away from the $36,000-a-year Pine Street Elementary School, in the Financial District, but it also stands 500 feet from two other schools and a daycare center.

This is the second such case where the city’s Department of Homeless Services placed sex offenders near a school.

The question I have for de Blasio, is why did you bus in criminals from other boroughs to Manhattan. All these criminals were from Brooklyn and housed thanks to you in Manhattan.

I guess our kids matter less than the criminals that are being so carelessly dumped back onto our streets.