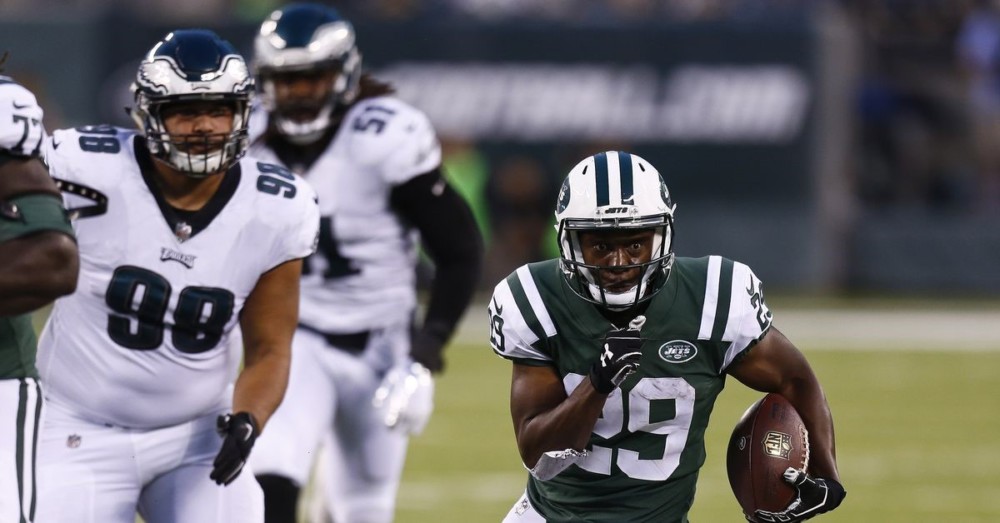 Five Sporting Events to Go to in New York This Fall

Five Sporting Events to Go to in New York This Fall

The good thing about visiting New York as a sports fan is that whatever time of the year you arrive in the ‘city that never sleeps’, there will also be some top-class sports action for you to consume. Here is a look at five events you can attend this fall if you are planning a visit to the Big Apple. 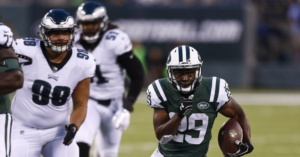 New York have not one, but two NFL teams; therefore, if you visit the MetLife Stadium in New Jersey between September and December, one of their two teams is likely to be playing at home. If you do get tickets for a game, arrive nice and early to join one of the tailgate parties in the car park for all the fun before the action begins on the gridiron.

Belmont Park is one of the leading horse racing tracks in the United States and holds Grade One races throughout the year, which attract the best thoroughbreds from around the world. You will have a great experience at the New York course, especially if it is a sunny afternoon. If you want to have a bet on the racing, it is worth having a read of tipping sites including The Winners Enclosure daily tips for the meeting, while you can also learn more about how to place a bet if you have never done so before.

If you enjoy watching basketball and the NBA, the new season begins in October and the teams’ schedules are very busy so there are plenty of games on the calendar. Brooklyn is the home of the Nets, who play at the Barclays Centre, which is a spectacular arena also used for music concerts. The Knicks, on the other hand, play their games at the iconic Madison Square Garden. 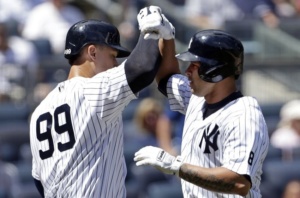 The Yankees and Mets are used to making the postseason in baseball and if they both progress into the playoffs in 2017, you will get the opportunity to see one of them competing to be part of the World Series, which is the biggest game in the sport won in 2016 by the Chicago Cubs. A ball game is a great day out for the family as the Yankees and Mets do a great job of making the experience as entertaining as possible on and off the ballpark.

If soccer is your thing, New York City and New York Red Bulls are two of the best teams in the MLS and feature some of the biggest names of world football such as David Villa and the Italian Andrea Pirlo. Both sides will have their eyes on the playoffs and the end of season championship. The fans of the two clubs create a brilliant atmosphere so you are sure to have a great day out.

For all the dates and tickets for the sporting events in New York, visit the official website of the club you are looking attend and try to book well in advance to avoid disappointment.